Google plans to axe Motion Sense with the Pixel 5 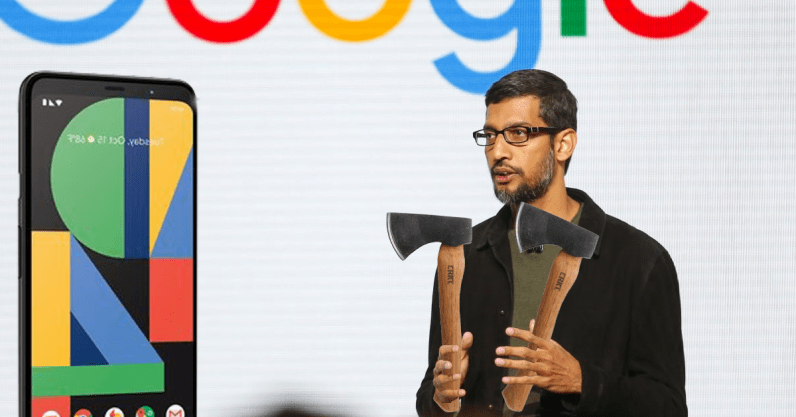 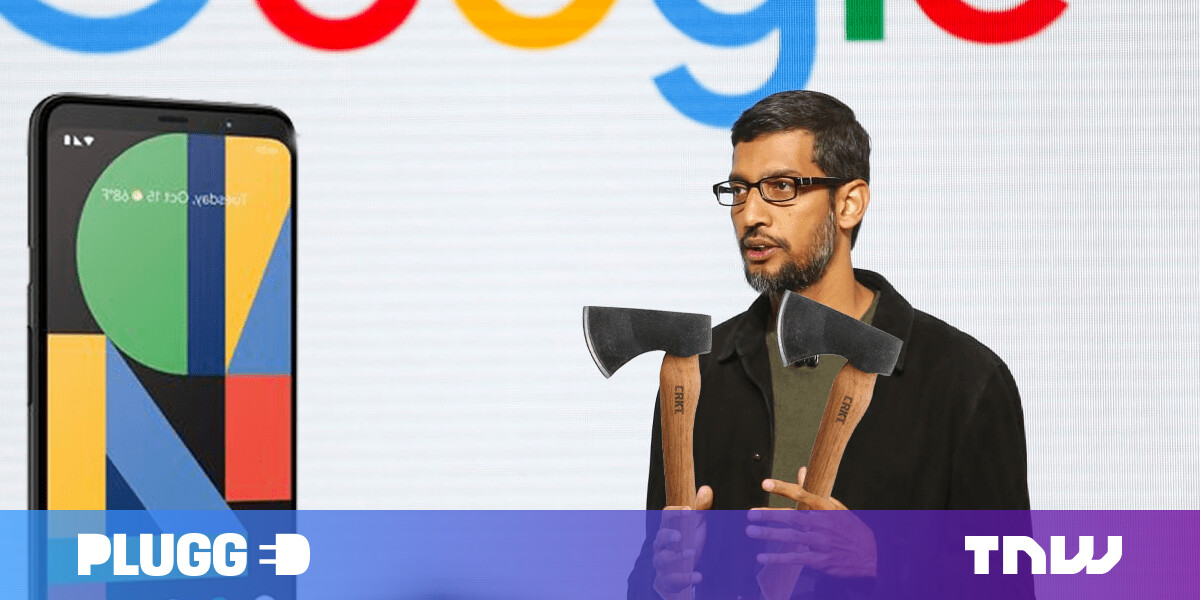 The Pixel 4 was a good phone — but it wasn’t a great one. Apart from the photography, it never captured the public’s imagination. And arguably the biggest failure? Motion Sense.

Yep, according to reports, the upcoming Pixel 5 will no longer have the Soli radar chip, effectively cosigning Motion Sense to the long list of Dead Google Shit.

As a quick refresh, Motion Sense is a way of controlling the Pixel 4 using gestures. For example, you use it to skip to the next song by swiping your hand in view of the phone.

This is achieved using Google‘s Soli radar chip and a range of sensors on the front of the device. This bit of marketing collateral from Google gives you a good idea of how Motion Sense works.

Unfortunately, Motion Sense never lived up to its potential.

Technically, it’s a phenomenal achievement. Fitting that much technology into the front-facing camera is something the company should be lauded for. Hell, we were excited about it when Google first confirmed its Pixel 4 inclusion, but… then reality happened.

When we reviewed the Pixel 4, we had this to say about Motion Sense: “currently, this is a gimmick with no real use. But [we’re hoping [this will] change.”

Since the Pixel 4’s launch, there’s been little about Motion Sense that has really marked it out as an essential feature, let alone a reason to grab this handset over the raft of others.

Now, you assume this lack of success was one reason Google might not include the Soli radar chip in the Pixel 5. The rumor itself was first aired in 9to5Google’s Alphabet Scoop podcast:

In yesterday’s show, we also touched on some things we’re hearing about Pixel 5 from sources — specifically that it will likely leave behind hobbies like Soli

So why might Google discontinue Motion Sense and the Soli radar chip?

Besides the usefulness point — honestly, I never once used Motion Sense on the Pixel 4 outside of literally testing it out — there are two other reasons Google might leave this tech in the dust: regulatory pressures and costs.

Let’s cover the first point. The Soli radar chip uses the 60GHz mmWave frequency band. In some countries, this isn’t allowed for public use, and the rumor is that Google wasn’t able to get the appropriate licenses.

And the biggest example of this? India.

Google has a wide range of products that we make available in different regions around the world. We decided not to make Pixel 4 available in India. We remain committed to our current Pixel 3a phones and look forward to bringing future Pixel and other hardware products to India.

A Pixel 5 without the Soli radar chip would mean the device could be sold worldwide without any issues, which links smoothly into the next consideration: price.

Having all that Motion Sense technology in the Pixel 4 wasn’t cheap, as you need chipsets capable of running that sort of hardware. If Google removes this from the Pixel 5, it can push the price of the device down by using less expensive components — making it a more attractive proposition in general.

Really, it’s no surprise that Google‘s planning to drop Motion Sense (and the Soli radar chip) with the Pixel 5. Considering the departure of Marc Levoy — the brains behind the Pixel’s camera system — and the lukewarm reaction to the phone; a different approach is the only sensible option for Google.

It’s a shame that this fantastic bit of technology never found a use case, but it’s clear that the Pixel range is in real trouble. The phones, while good, haven’t captured the public imagination, and while I still believe their natural niche is on the budget side, it’s not sure Google feels the same way.

All we can do is wait. And, while I don’t expect it to happen, I wouldn’t be surprised if the Pixel 5 is the last of its range.