Google to Start Kicking Resource-Heavy Ads Off Chrome in August 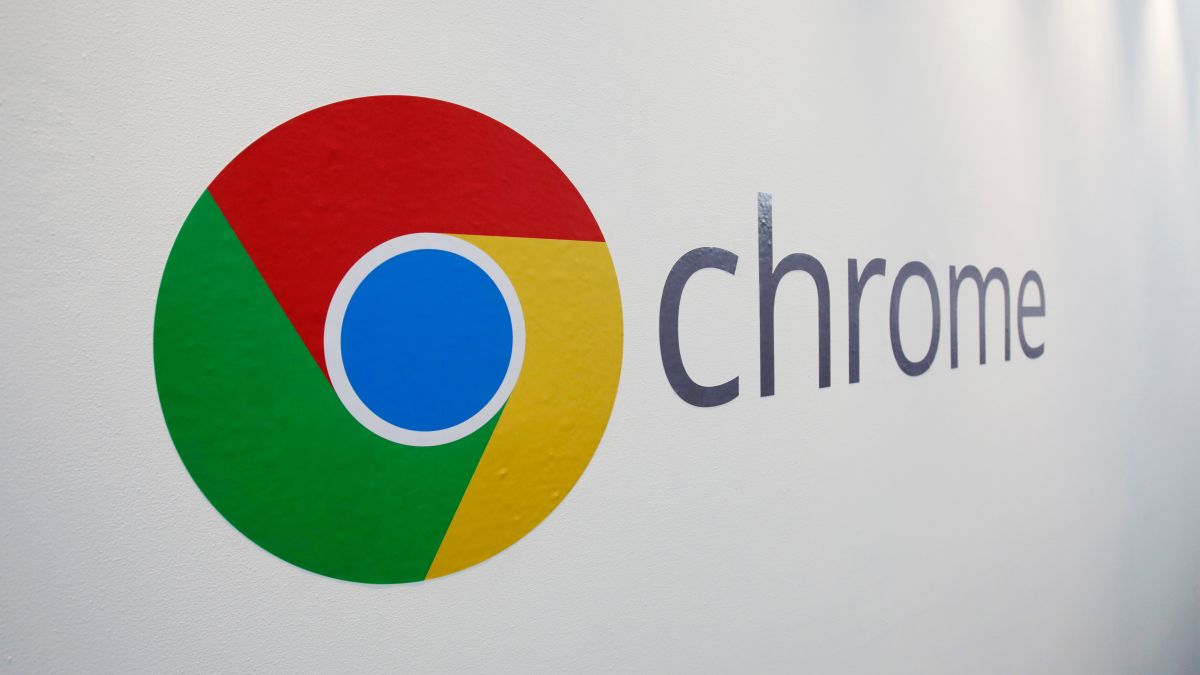 Google’s planning to instate a resource cap on all Chrome advertisements after finding that a tiny contingent of resource-heavy ads is responsible for more than a quarter of all ad-related network data and CPU usage. On the user-end, these ads can “drain battery life, saturate already strained networks, and cost money,” wrote Marshall Vale, the web browser’s product manager, in a company blog post Thursday.

Testing has already begun, Vale continued, and a full roll-out is slotted for August. While some of these “most egregious” ads are intentionally resource-heavy, such as ads used to mine cryptocurrency, others are just crappily programmed or not optimized for network usage.

With this feature, ads can not exceed the following three thresholds before a user interacts with it:4 MB of network data, 15 seconds of CPU usage in any 30 second period, or 60 seconds of total CPU usage. Ads that surpass those limits will be removed and the ad’s frame will navigate to an error page.

To determine these caps, Google looked at the data usage among some of Chrome’s worst offenders.

“We targeted the most egregious ads, those that use more CPU or network bandwidth than 99.9% of all detected ads for that resource . . . while only 0.3% of ads exceed this threshold today, they account for 27% of network data used by ads and 28% of all ad CPU usage,” Vale said.

To give businesses time to adapt their ads to these new thresholds if need be, Google won’t fully implement its resource-heavy ad blocker until at least August. Google will also be making intervention reports available so advertisers can gain a better understanding of why a particular ad was unloaded.