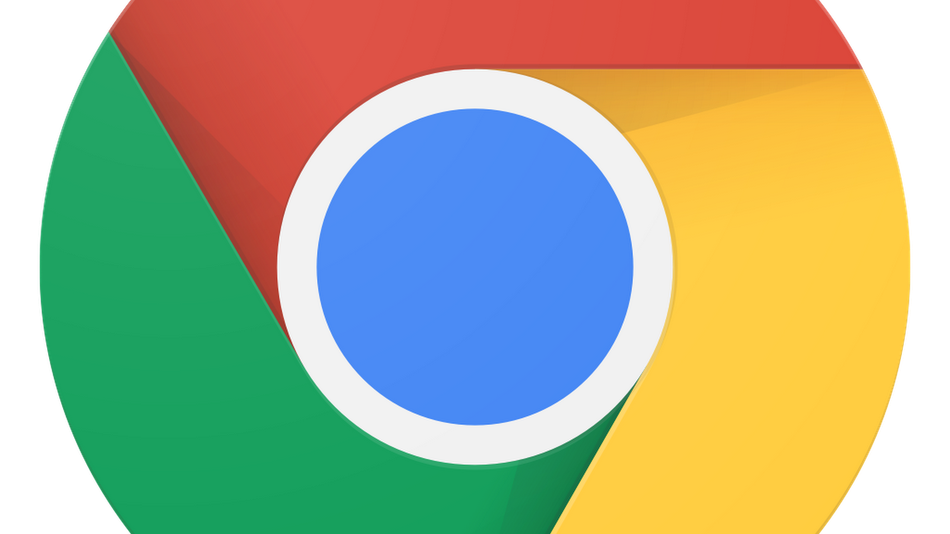 Google is working to make the Chrome browser shut down ads that drain your device’s battery life or needlessly consume your internet’s bandwidth.

The scale of the problem is pretty minor, affecting 0.3 percent of all the ads on the internet, according to Chrome Product Manager Marshall Vale. Nevertheless, these intrusive ads can hog system resources without your knowledge.

“These ads (such as those that mine cryptocurrency, are poorly programmed, or are unoptimized for network usage) can drain battery life, saturate already strained networks, and cost money,” Vale wrote in a Thursday blog post.

In response, Google will limit the system resources an online ad can use before you click on it. “When an ad reaches its limit, the ad’s frame will navigate to an error page, informing the user that the ad has used too many resources,” Vale added. As the example below shows, the intrusive ad will come up as a gray blank space, rendering it useless.

According to Vale, Google plans on targeting the most egregious ads that use more CPU or network bandwidth than 99.9 percent of ads that tap the same system resources. Specifically, the company will block ads that meet any of the following criteria:

“While only 0.3 percent of ads exceed this threshold today, they account for 27 percent of network data used by ads and 28 percent of all ad CPU usage,” Vale added.

The plan is to experiment with the ad-blocking technique over the next few months before rolling out the feature in a Chrome stable release near the end of August. However, you can actually activate the feature now. Simply type in “chrome://flags/ #enable-heavy-ad-intervention” into the browser’s web address bar. You’ll then be brought to a screen, where you can turn it on.

“Our intent with this extended rollout is to give appropriate time for ad creators and tool providers to prepare and incorporate these thresholds into their workflows,” Vale said. “To help advertisers understand the impact of this intervention on their ads, they can access reports to learn which ads Chrome unloaded.”