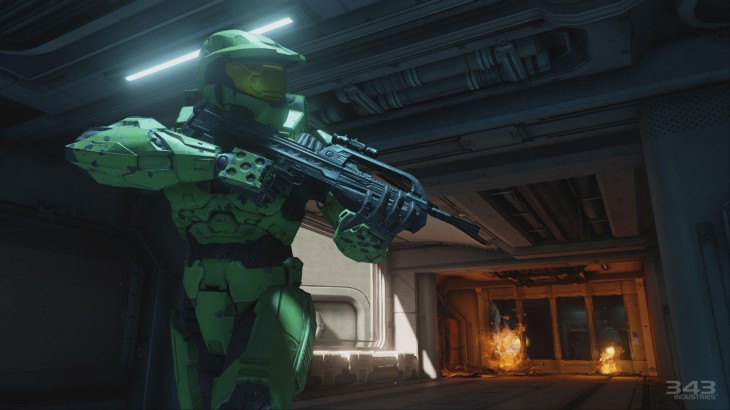 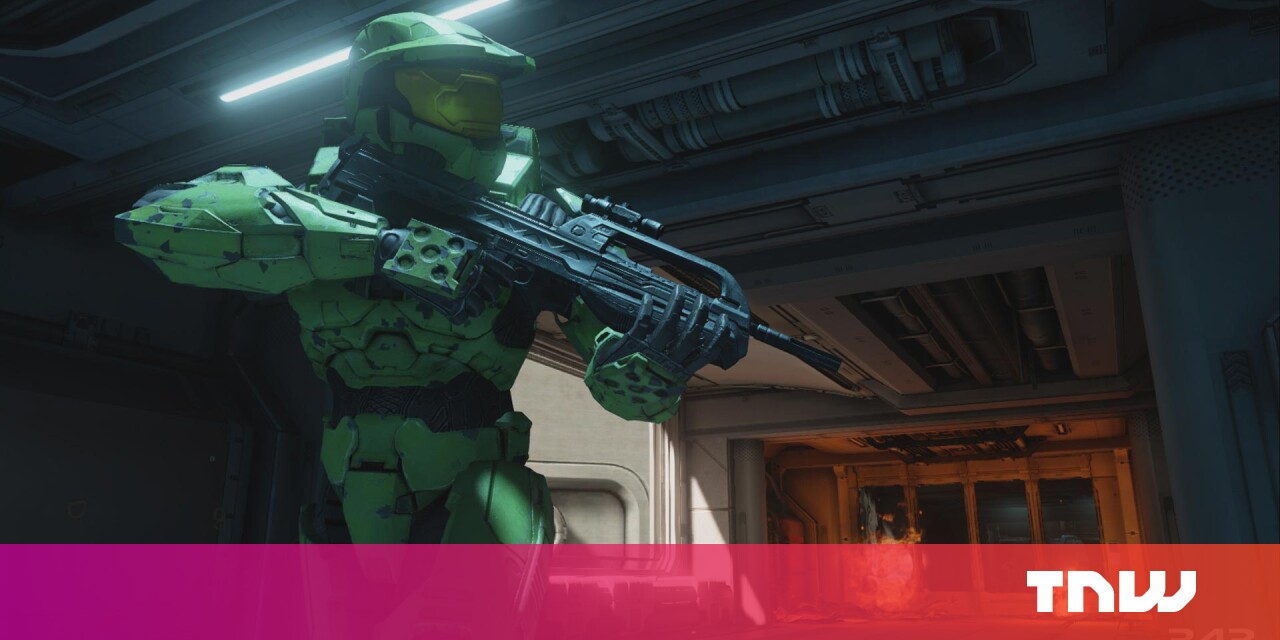 Microsoft today revealed that, 16 years after its original release, Halo 2 is joining its fellow games in the Master Chief Collection on Steam, Xbox Game Pass, and the Microsoft Store. It’s nice to know I’ll have something to keep me occupied until major game releases resume in June.

Earth will never be the same.

Halo 2: Anniversary arrives on PC as part of Halo: The Master Chief Collection on May 12! https://t.co/y5NHDTiQ1E pic.twitter.com/HVzgxIuY8V

Halo 2 Anniversary is the remastered version of Halo 2 originally released with the MCC on the Xbox One back in 2014. The MCC has so far been a delight on Steam, proving Microsoft made the right choice in bringing its games back to Valve’s platform. Reach was the first game of the series to be part of the collection when it was released last year, with Halo Combat Evolved Anniversary being released just this March. Microsoft plans to bring the whole series to the MCC for PC at various points throughout the year. The company itself admitted in an Xbox Wire release that the point is to spend the whole year priming the audience with the Master Chief saga up to the present moment to prepare for release of Halo Infinite in tandem with the Xbox Series X at the end of the year.

So far, I’ve been pretty pleased with the MCC. Before I started playing it, my knowledge of Halo was academic at best — which is a fancy way of saying I’d never really played it for any great length of time. Yes, there are games I haven’t played, try not to drop dead from shock. But from the release of Reach to now, it’s proved to be a great distraction from… you know, everything. It also makes a great addition to Xbox Game Pass, which is a great bargain in and of itself.

Part of the reason this release will be so welcome is that game releases have entered a bust period after its boom earlier this year. While the story DLC of Mortal Kombat 11 (also revealed today) will keep me occupied for a while when it comes out at the end of the month, the next “big” game is The Last of Us Part II (the story trailer of which was also revealed today, coincidentally) on June 19. I don’t know about you, but Animal Crossing can only last me so long. So thank goodness for Halo 2 for saving us all from this short slump in the schedule.

Halo 2 Anniversary launches on May 12 as part of the MCC, which you can buy from Steam or the Microsoft Store. It’s included with an Xbox Game Pass subscription.