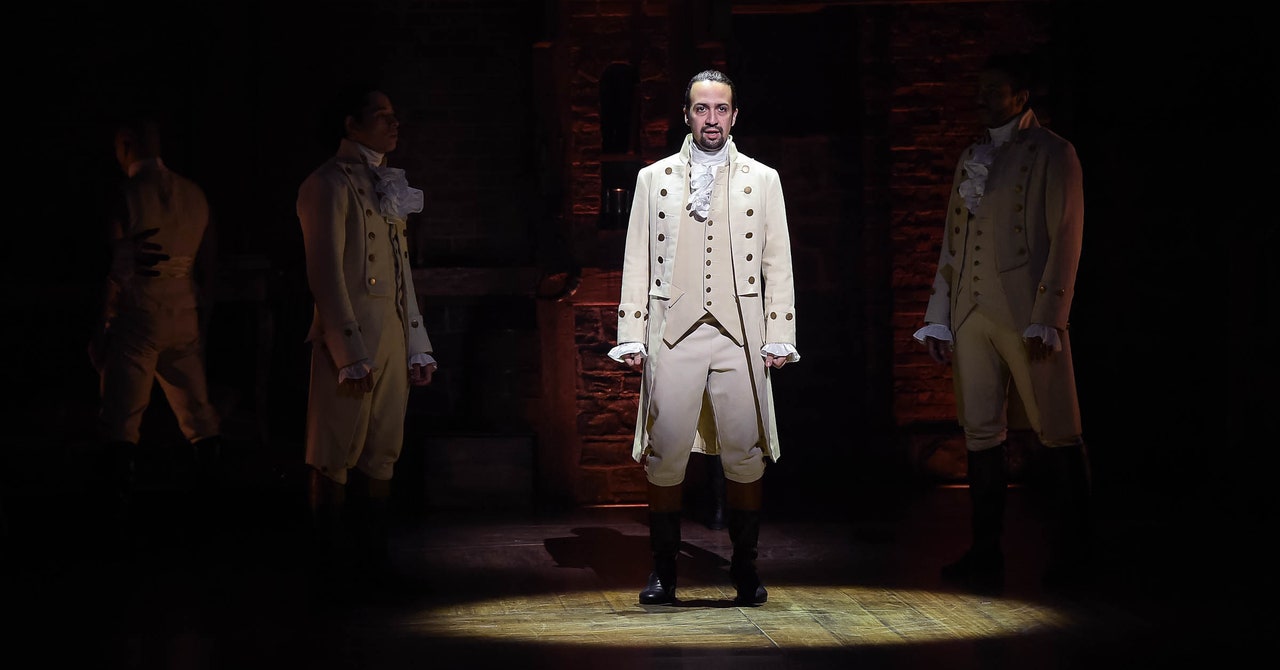 Hello, and welcome to another edition of The Monitor, WIRED’s entertainment news roundup. In today’s installment we have a lot of updates about things headed to the small screen—and one surprise that’s coming to the big one. Let’s get started.

Hamilton Is Coming to Disney+ Earlier Than Expected

Look, the odds of anyone being able to go to a barbecue for the Fourth of July this summer seem pretty low. That being the case, let us suggest an alternative: Watching Hamilton on Disney+. Originally, the film version of the hit Broadway show—recorded in 2016—was scheduled to hit theaters in October 2021, but the Mouse House announced earlier this week that it will arrive on the company’s streaming service on July 3.

“In light of the extraordinary challenges facing our world, this story about leadership, tenacity, hope, love and the power of people to unite against the forces of adversity is both relevant and impactful,” Disney chairman Bob Iger said in a statement. “We are thrilled to bring this phenomenon to Disney+ on the eve of Independence Day, and we have the brilliant Lin-Manuel Miranda and the team behind Hamilton to thank for allowing us to do so more than a year before planned.”

Do you enjoy YouTuber Lilly Singh’s late-night show on NBC? Good, you’re in luck. A Little Late with Lilly Singh is being renewed for a second season. The first season of the show was recorded before the coronavirus pandemic began, and there’s no word on when this new season will launch or if it will switch over to the home-taping methods being used by other late-night hosts. That said, Singh is excited the show will be returning at some point. “Hosting my own late night show and interviewing guests from Malala Yousafzai to Snoop Dogg has been a fun ride for me,” Singh said in a statement. “I learned so much during this first year of creating the show from scratch.” Fans will likely know in a couple months if she has to recreate the show from scratch to meet the demands of social distancing.

The New Mutants Has a New Release Date

Hey, remember The New Mutants? The long-delayed X-Men spinoff film starring Game of Thrones’ Maisie Williams now has a new release date. It was originally delayed amidst the Disney-Fox merger, and was then scheduled to hit theaters on April 3, but got held up as theaters closed for Covid-19-related lockdowns. Now, it looks as though it’ll be headed to the multiplex on August 28. Mark your calendars.

The Trailer for Hannah Gadsby’s Douglas Is Here

On May 26, almost two years after she upended the comedy world with her special Nanette, Hannah Gadsby is returning to Netflix with her next show Douglas. This new show promises far less trauma than Gadsby’s last one, but just as many laughs. Watch the trailer for the new special below.