Here’s how to score a free beta key for ‘Call of Duty: Black Ops Cold War’ 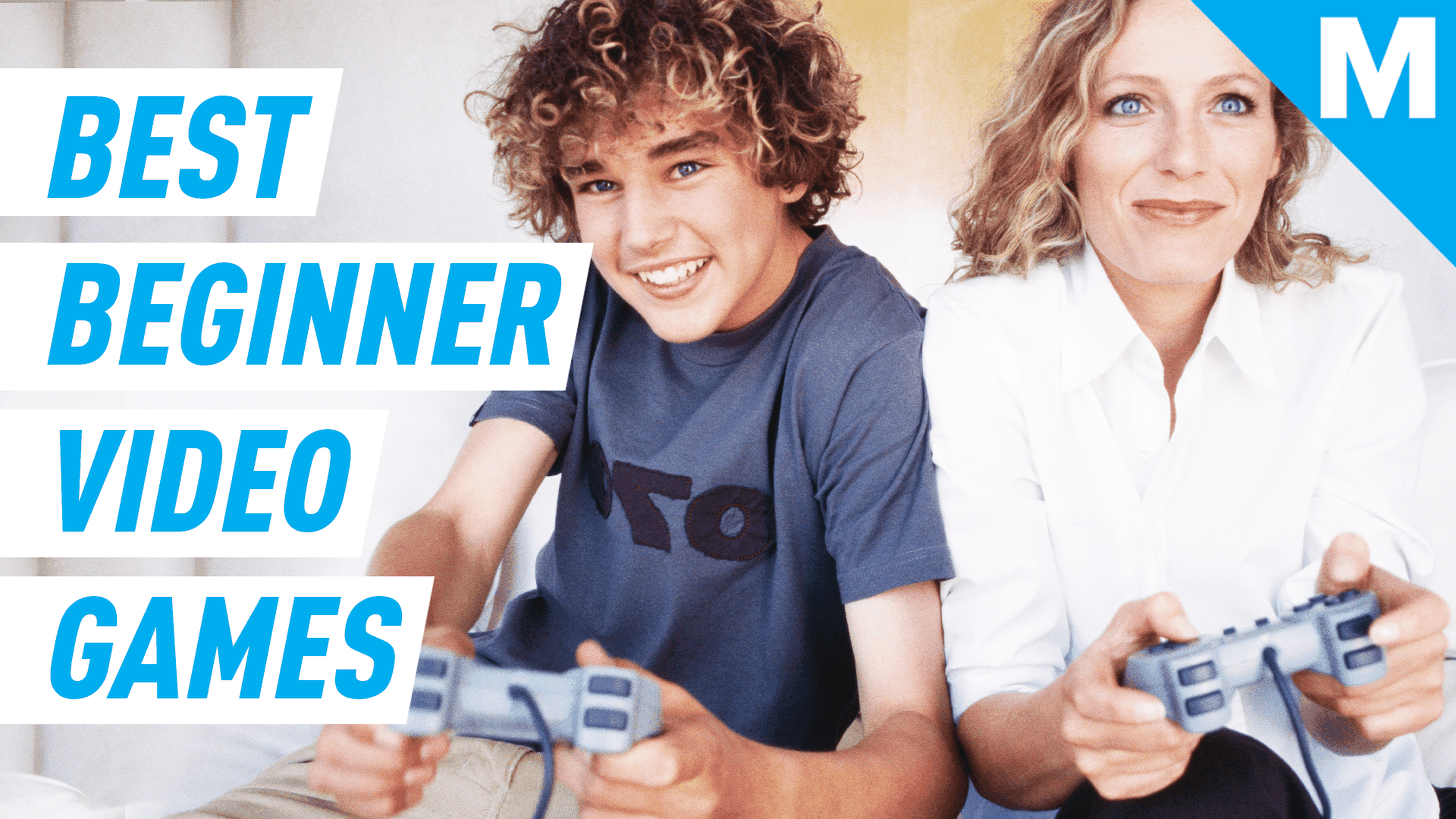 All products featured here are independently selected by our editors and writers.If you buy something through links on our site, Mashable may earn an affiliate commission.
By Haley HenschelMashable Shopping2020-08-28 16:41:02 UTC

TL;DR: As of Aug. 28, preorders for Call of Duty: Black Ops Cold War are live at several retailers. Select copies of the game include beta keys, but you can also snag one for free just by watching the Call of Duty League’s livestream on Sunday, Aug. 30.

Only three things in life are certain: death, taxes, and the fact that Activision will pump out a new Call of Duty game every year like clockwork.

Officially announced on Aug. 26, Call of Duty: Black Ops Cold War is a direct sequel to 2010’s Black Ops that has players tracking down a Soviet spy as the Cold War reaches its boiling point. (Some of the story will also take place in late ’60s Vietnam, though not much is known about that plot point yet.) Along with that campaign, Activision is also set to release an online multiplayer mode for the game — and yes, that includes some Zombies co-op action.

Black Ops Cold War doesn’t come out until Nov. 13, but you can play it sooner by grabbing a code for early access to its open beta. As The Verge pointed out, Activision is giving 10,000 of them away for free this weekend during the Call of Duty League’s championship match: To be eligible, simply create an Activision account, sign in on the League’s website or companion app, link your preferred console, and tune in to the livestream on Aug. 30 at 4 p.m EST. (Click here for more details.)

If you can’t make it to the stream, you can also get one of those beta keys by preordering a copy from select retailers. Take your pick from the following game editions:

Along with a copy of the game itself and early access to the open beta, the Standard Edition of Black Ops Cold War comes with a new Sergeant Frank Woods Operator Pack for Call of Duty: Modern Warfare and Warzone (sold separately) and a Confrontation Weapons Pack.

The Cross-Gen Bundle includes everything in the Standard Edition, plus a next-gen version of the game for PS5 or Xbox Series X upon its release.

If you go all-out with the Ultimate Edition of Black Ops Cold War, you’ll score all of the previously mentioned perks (including beta access, the weapons packs, and a next-gen copy of the game) in addition to a Land, Sea and Air Pack and a Battle Pass Bundle that gets you one season of Battle Pass and 20 tier skips.