Here’s the best value rugged smartphone on the market 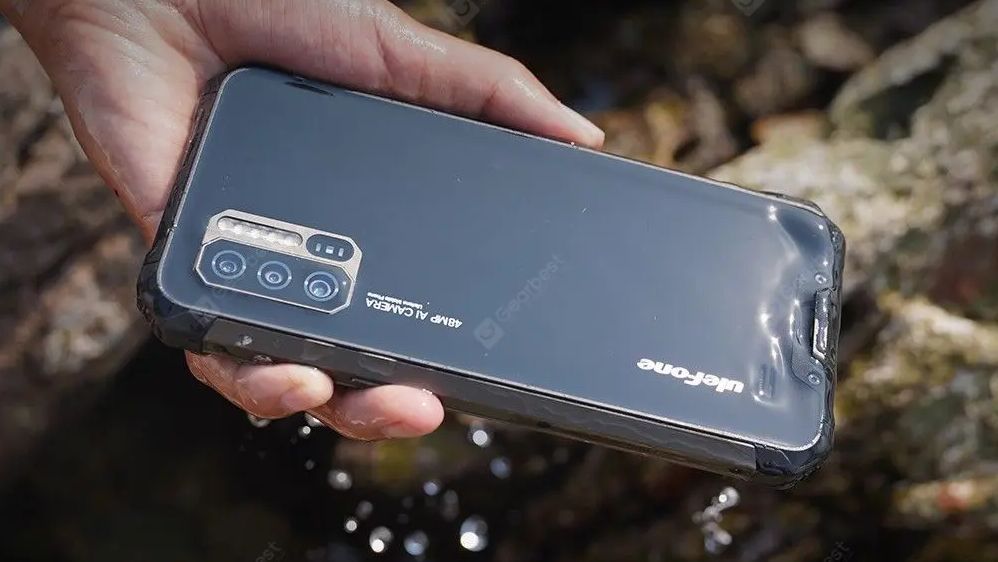 Ulefone Armor 7E rugged smartphone – $229.99 at Gearbest
(£188.60/AU$370.29)
Ulefone has come out with a cheaper version of its flagship Armor 7 rugged smartphone. It features everything that made the original great, sacrificing only storage capacity and camera sensor quality. If you’re in the market for an excellent rugged smartphone, this could be the choice for you.View Deal

The discount version of Ulefone’s flagship rugged smartphone is available for an attractive $229.99 (£188.60/AU$370.29) from online retailer Gearbest – that’s more than $100 less than the original model.

The unit ships for free to the US, UK, Australia and dozens of other territories worldwide, but it’s worth noting the price of the system could change in line with exchange rate fluctuations.

There are only two main differences between the Armor 7 and Armor 7E: the latter has half the memory and inferior camera sensors.

Rivals such as the Oukitel WP6 and Doogee S68 Pro may have more memory or a larger battery, but the Armor 7E provides greater balance thanks to a superior processor and overall feature set.