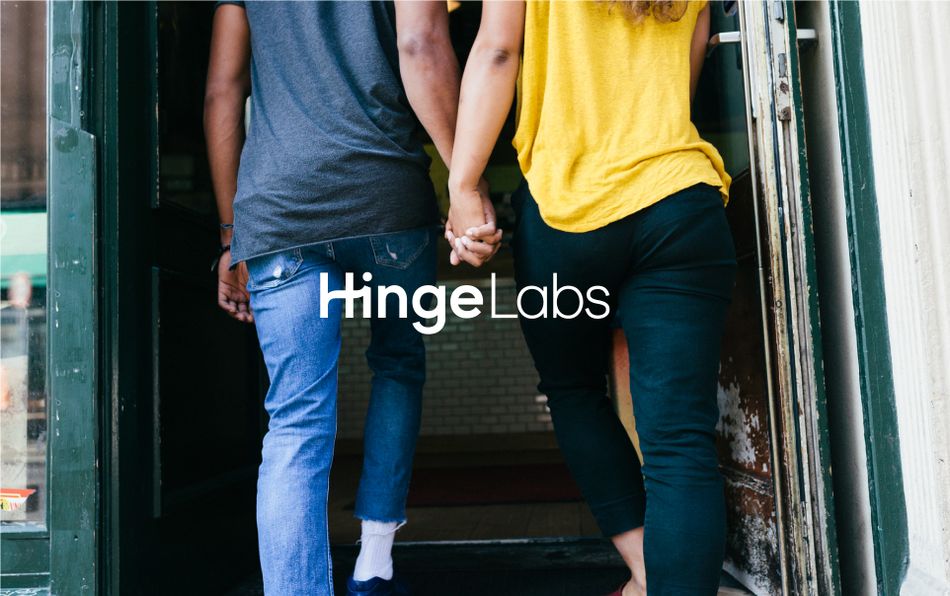 Their first project is bringing video capabilities to the app — something already familiar to daters during the coronavirus pandemic. The app itself is now testing in-app video calls and select markets (Dallas, Denver, Miami, Minneapolis, and Washington, D.C.), and will roll out the feature globally this summer.

But that’s just the beginning for Hinge Labs. “Our goal is to help people become more successful daters,” said Logan Ury, Hinge’s Director of Relationship Science in an interview with Mashable. “We want to get people off the app and onto a date, and hopefully eventually deleting the app.”

Ury and Dr. Emily Hittner, Hinge’s Director of Research, are at the helm of Hinge Labs. It’s the first time any dating app has put two relationship scientists together, according to Ury.

She explained how it’ll work: “We’re using surveys, interviews, experiments, and behavioral data to understand what makes certain people successful in the app,” she said. “And then we’ll use that to teach other people so that they can be successful too.”

As of now, they’re using data from Hinge’s We Met survey, which pops up several days after users exchange phone numbers.

For those currently dating amid the pandemic, Hinge Labs’s first project of analyzing video dating comes as no surprise. The team sent out a number of surveys to users on an almost weekly basis during quarantine to track how people are using video dating, and interviewed some as well.

The data shows that perception of video chatting is different than the reality. While 58 percent of users cite fear of awkwardness as the top reason for not video dating, 81 percent of those who did felt no or “only slight” awkwardness. Hinge added their Date From Home feature last month to help smooth out the awkwardness of asking for a video date.

While they may not be awkward, video dates aren’t exactly a replacement for meeting up in person: 85 percent expressed that video chat is more of a way to get to get to know someone, rather than a date. You also can’t call someone out of the blue: 67 percent of users say it’s necessary to schedule a video date in advance, and 72 percent of users actually are doing so.

Despite the workarounds, video chatting won’t subside once the coronavirus does. A bit over half of users who went on video dates— 52 percent — said that they’ll incorporate them into their dating process after COVID-19.

“There’s a lot of advice out there and I want to bust some myths.”

Hinge Labs will surely have more insights down the line, especially as the in-app video feature rolls out. Ury is excited about the possibilities of what the team can uncover. She said, “There’s a lot of advice out there and I want to bust some myths.” She cited double texting as a small example, but she’s also looking at big picture ideas.

“I’m most looking forward to is taking some of the most common ideas about how to date, and how to date well, and see how many of those are true,” Ury continued. She’s also interested in how the pandemic will change dating habits. Similarly to futurist Ross Dawson, Ury observes how people are open to changing their behavior, like video calling when they never have before.

“It’s fascinating from a behavioral perspective to think, ‘Are people going to actually change the way they date because they were forced to during this moment?'” she said. With Hinge Labs, Ury will probably find out.