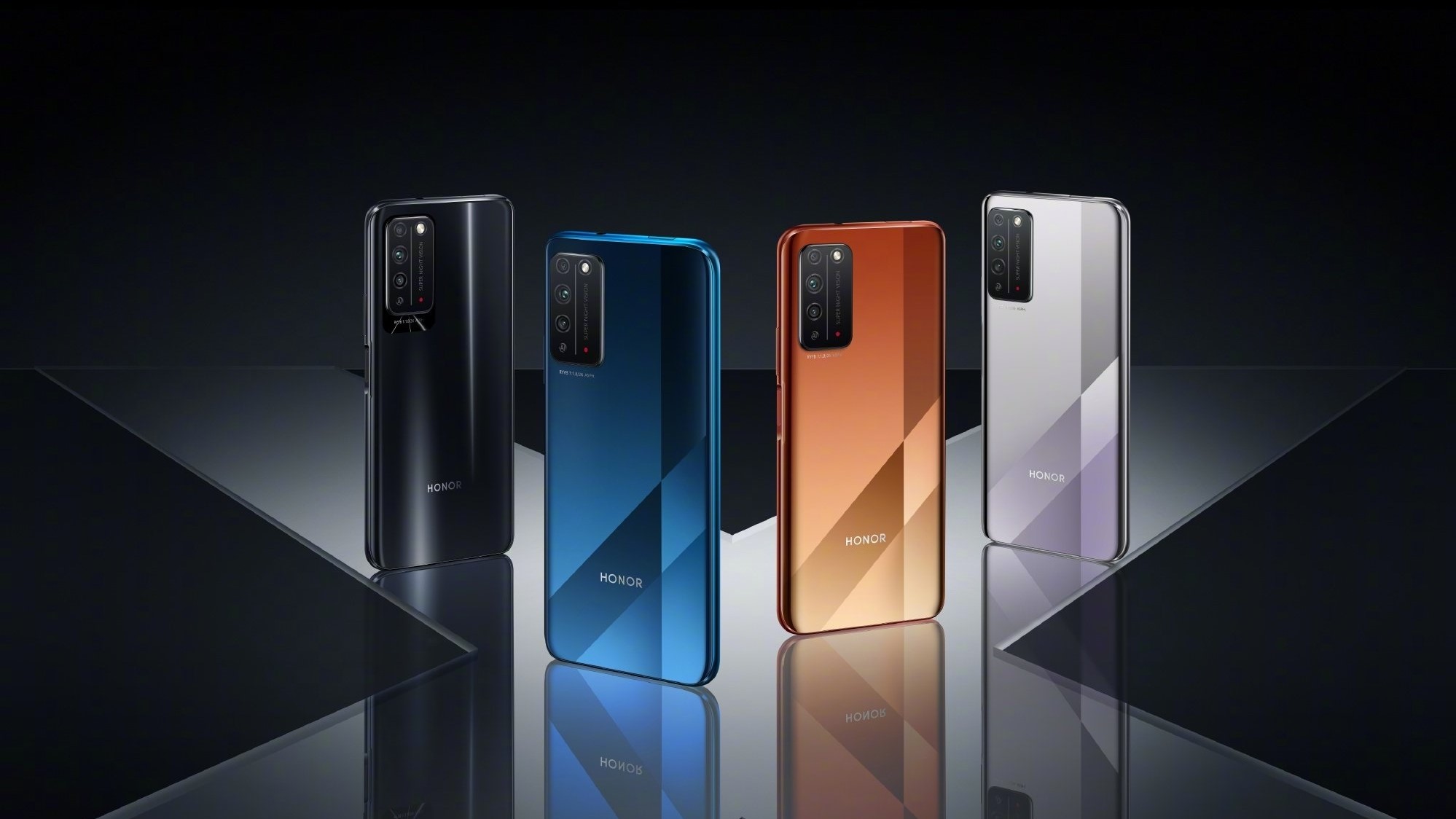 The Honor X10 is now official. The device was unveiled in China today. It will succeed the Honor 9X series which was announced last year.

The company has also tweaked the naming scheme of the series. Instead of Honor 10X, it’s now called Honor X10. This most likely is to avoid the name clash with the upcoming Redmi 10X series.

Talking about the design, we get a 6.63-inch LCD Full HD+ panel with a resolution of 2,400 x 1,080 pixels on the device. We also get the clean no-notch design and 93% screen to body ratio as the smartphone sport a pop-up selfie camera. The X10 comes with a 90Hz refresh rate. The fingerprint scanner is embedded on the side.

On the back of the Honor X10, there is a 40MP custom Sony IMX600 image sensor with an RYYB colour filter, an 8MP ultra-wide shooter and a 2MP macro camera. Over at the front, there is a 16MP pop-up selfie shooter.

Further, the battery is rated at  4,300mAh with 22.5W fast charge support via Type-C port. The device will run on Magic UI 3.1 which is built on top of Android 10 (AOSP). Other features include 5G SA/NSA, Bluetooth 5.1 and BLE, and GPU Turbo.

The Honor X10 Pro was not announced during the event, and we expect it to be unveiled in the coming weeks.