How Much Is a Human Life Worth, In Dollars? 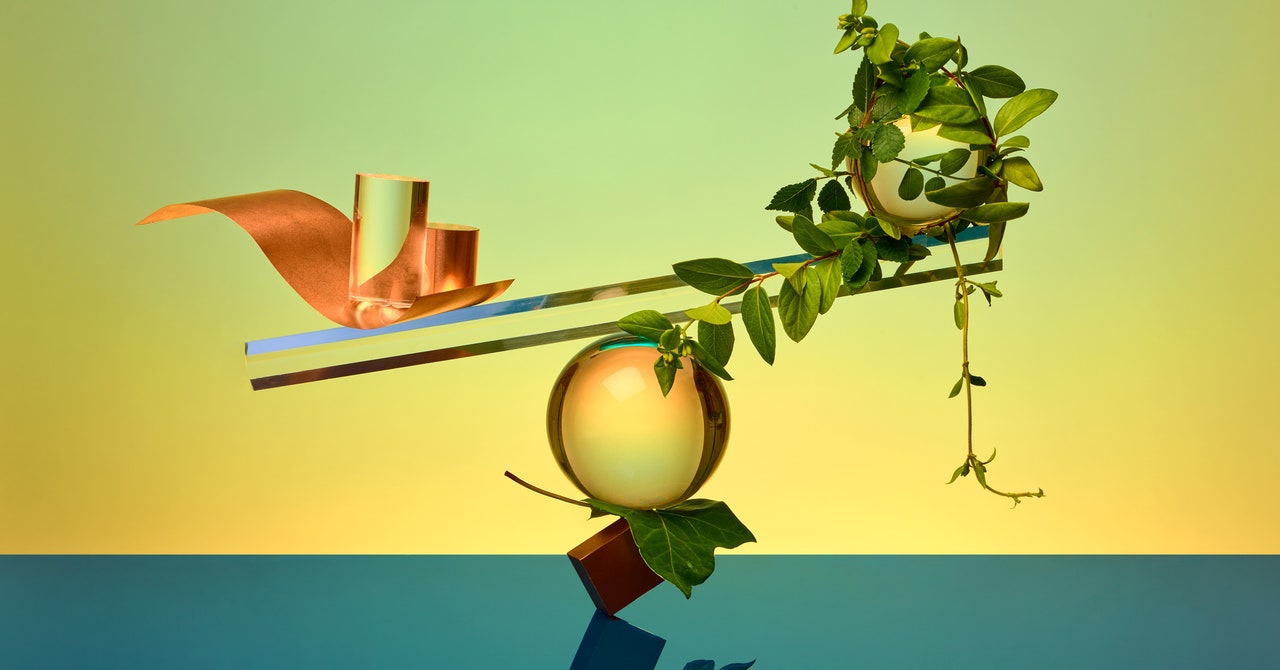 The relatives of someone who got killed on the job, let’s say, might receive as compensation the amount of money that person would likely have earned over a lifetime. Of course, that’s not fair at all—why should the family of a coal miner killed in a cave-in be entitled to less compensation than the family of a guy who works in the mine office? By any morally valid reasoning, the size of a paycheck doesn’t make one life worth less than another.

“In some of the early work, it was pointed out that we don’t put a dollar value on an individual life. The example was, if a girl falls down a well, we don’t say, ‘sorry, it’s going to cost $10 million to go down there and get you, and you’re not worth $10 million, so good luck,’” Banzhaf tells me. “We just don’t do that.” As Banzhaf says, economists of the time were trying to distinguish, in terms of benefits and costs, between private consumption choices made by individuals and population-spanning policy choices made by, like, governments.

A former USAF pilot turned PhD candidate named Jack Carlson found the beginnings of a way out. In his dissertation, he tried to put a cost not on a life, but on saving lives—or not saving them. The USAF, Carlson wrote, trained pilots in when to eject from a damaged plane versus trying to land it. Ejecting would save the pilot, and landing might save the (expensive) plane.

Carlson ran the numbers on bail-out versus landing and found that the tipping point implicitly valued the saving of the pilot’s life at $270,000. In another case, Carlson noted that designing, building, and maintaining ejection pods for the crew of the B-58 bomber would cost $80 million and save between one and three lives a year. Making the implicit explicit: Doing the math, the US Air Force pegged the “money valuation of pilots’ lives” at between $1.17 million and $9 million.

Carlson’s thesis adviser, a former RAND economist named Thomas Schelling, built his student’s ideas into the framework that’s still in use today. In 2005 Schelling would win the Nobel Prize for his work on the game theory of conflict, especially nuclear war, but back in 1968, when he was a professor at Harvard, he wrote a chapter in the scintillatingly titled book Problems in Public Expenditure Analysis called “The Life You Save May Be Your Own.”

It’s a weirdly philosophical work, somehow both whimsical and elegiac. “This is a treacherous topic, and I must choose a nondescriptive title to avoid initial misunderstanding,” Schelling begins. “It is not the worth of human life that I shall discuss, but of ‘life-saving,’ of preventing death.” Schelling was trying to get out from under the moral weight of putting a monetary value on life, and after 35 pages of squirming he identifies the lever that’ll shift the mass. You can’t value a life, he says, but you can find out how much money people are willing to accept to risk their own.

Take a program to save lives in a large, well-known population with a risk that’s well-understood but small, and then ask, OK, what’s that worth? You can figure that out through surveys or consumer behavior— “revealed preference,” as economists call it. Take what people will spend individually to avoid a teensy risk, and multiply it by the odds of that risk coming to pass and the total number of people it might affect. That’s it.

Schelling called it the Value of a Statistical Life.

This approach has the advantage of dodging the morally questionable admission that death is part of the cost of doing business. Like insurance, Schelling’s idea spreads out a known risk among a large population, smearing out the question of specific responsibility or guilt so everyone has a share.

Talk about solar. Women. If you’re looking to get outdoors and explore everything your area has to offer, this is the perfect category for you.