How the Huawei AppGallery is being improved for India 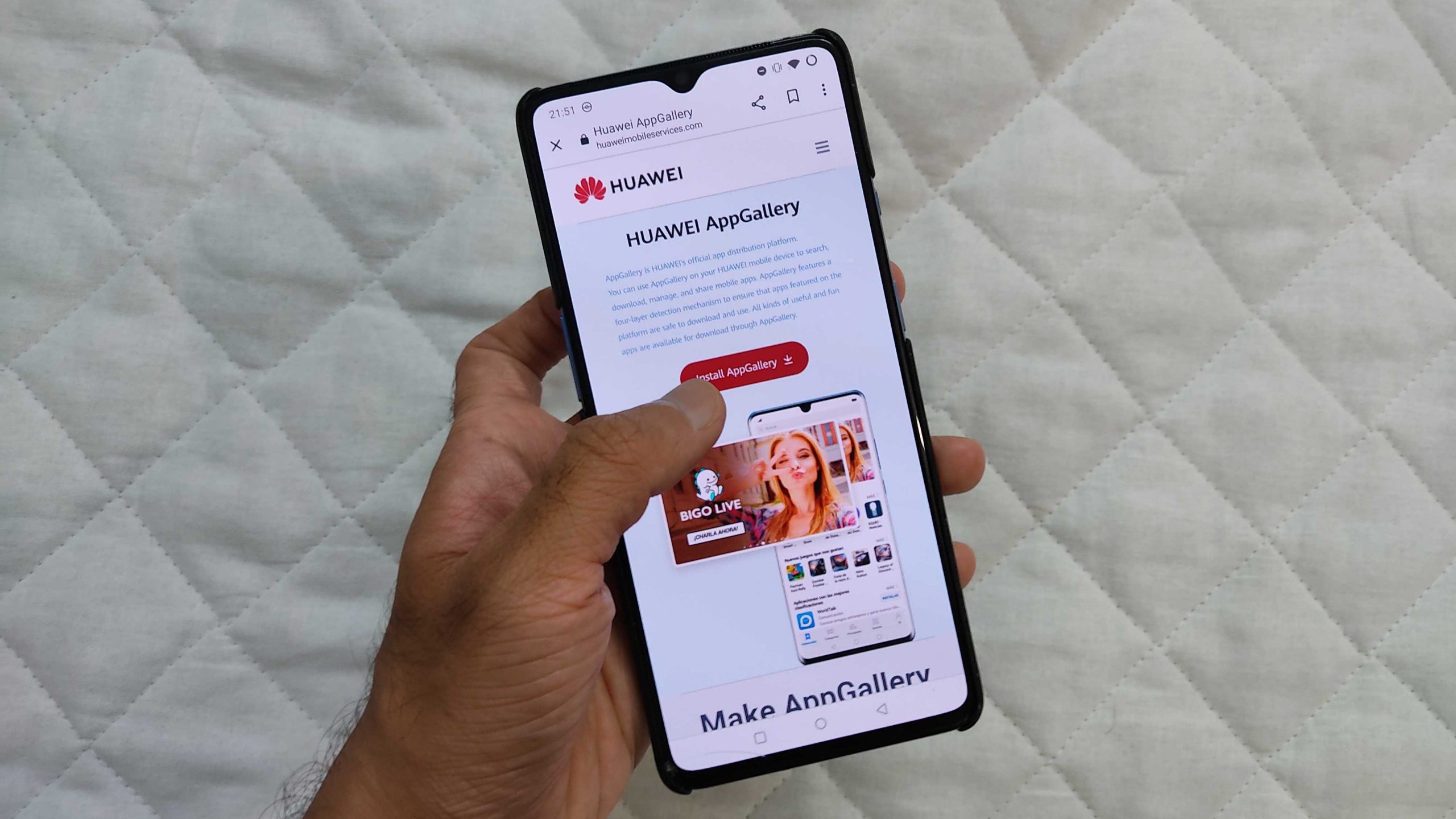 The Huawei Consumer Business Group faced its most difficult challenge last year, when it was disallowed to deal with American companies. The biggest blow came with the departure of Google, leaving Huawei and Honor without access to its Media Services as well as Android. No upcoming phone from the brands could ship with these services onboard.

This unexpected threw Huawei off, forcing it to develop its own alternative in a rather short period of time. For starters, it had to move to the Android Open Source Project instead of full-fledged Android, and then have its own skin on top to make it more usable. Secondly, it had to develop its own application marketplace, as the Google Play Store was no longer an option. The solution to that came as the AppGallery.

All Huawei and Honor phones launched after the global ban shipped with the Huawei Media Services suite onboard. The Honor 9X Pro that launched today, is the first phone in India from the group that does not ship with Google apps. It’s no secret that the company had slowed down its launches in India over the past year. But behind the scenes, constant efforts were being made to improve the AppGallery to make it suitable for the Indian market, for a time when they will want to bring their other devices to the country.

The HMS AppGallery was supposedly built on three pillars: personal data security, lowering the difficulty to find the right app and foster innovation. Ever since it went global in April 2018, it is now the third-largest app marketplace in the world (no prize for guessing the top two). It has now amassed over 400 million monthly active users.

During the announcement, they mentioned how all security measures were equivalent to the Google Play Store. The AppGallery is end-to-end GDPR compliant, and has three regional centres and fifteen data centres around the world. Every listed app is further scrutinized during the registration, backend security, download security and runtime protection, taking care of the user from start to end. These strict security protocols, along with quality control led to 37% of the apps in 2019 to be rejected (260K apps). However, the developers are then also suggested how their offerings can be improved.

Huawei knows the importance of developers in this situation, and is proactively taking steps to make AppGallery more lucrative and conducive for them. As a part of the Shining-Star Program, an investment of $1 billion was committed for participating developers. Those onboarded are further advised on how apps can be better monetized in the ecosystem, thus incentivizing their efforts. Certain genres will be allowed to retain 100% of their revenues for the first year. Devs which can not get their hands on a relevant device are offered cloud-level access so they can virtually test their apps. Users can also join an early-access beta program to give crucial feedback in the early stages of an app.

“Quick Apps” are another big of the AppGallery experience, which allows users to try out an app without installing it on their device. This tap-to-use approach is said to lower the app’s storage size by up to 50x. In fact, Huawei is working with Xiaomi and BBK Electronics (Oppo and Vivo) to create this ecosystem with more developers. It’s safe to say that all of them will be looking to reduce their dependency on Google down the road.

India being a major smartphone market, the AppGallery team has been working on onboarding most of the major apps and developers onboard. 95% of the top 150 apps are already available on the AppGallery, with more in the pipeline. They’ve gone a step further and also brought on many localised and regional entertainment content partners. Some 2,000 Indian developers have already been partnered with and there’s already a list of over 5,000 developers that are being targetted for this year. For 2020, fortifying the AppGallery is the top priority for Huawei. The top Indian developers are eligible for a bounty worth $20,000.

There are still certain key apps such as WhatsApp and Instagram notably missing. While they did say that efforts are being made in that direction, the AppGallery also offers a Wishlist function where users can suggest which other apps should be brought on board, which are then expedited.

As an interim measure, users searching for an app that is not yet listed will be taken to the developer’s website to get the APK. Services such as Phone Clone can also bring apps via data transfer tools to an HMS device. There is a functioning GMail client too, while YouTube can be accessed via the browser.

What seemed like an uphill task last year now seems like a legit stopgap solution. It’s too early to say if you should resume buying Huawei or Honor phones in India, but at least efforts are being made to make that transition smoother. The Honor 9X Pro is a way for them to test their efforts and gauge user feedback, as they try to plant their foot in India again.