How to Make Government Trustworthy Again 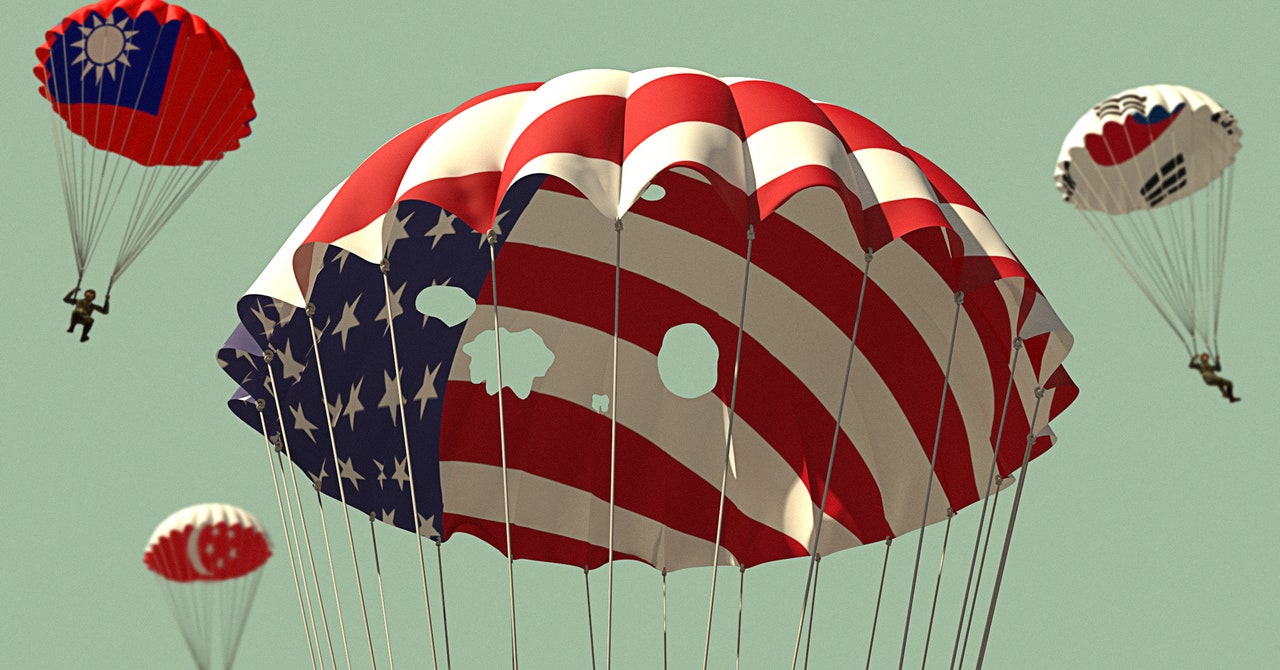 On January 20, both the United States and South Korea confirmed their first cases of Covid-19; Taiwan reported its first case the next day, and Singapore followed two days later. Epidemic parity began and ended there. By the end of March, those three Asian countries had largely contained at least the first wave of their outbreaks—and, not only that, had done so at relatively minimal cost to their citizens’ routine way of life. The same could scarcely be said of the US. The story behind this divergence was obvious: The governments of South Korea, Taiwan, and Singapore were prepared to test, to trace, and to isolate, and ours was not. Such a vast discrepancy in basic preparedness was, however, almost incomprehensible to many American observers—it seemed impossible to imagine that it could be that simple. The astounding national variance had to be explained by some hidden variable.

The two obvious candidates were culture and technology. On the cultural account, the comparative success of the South Koreans, Taiwanese, and Singaporeans was understood to be an artifact of national—or even supranational—character, some signature constellation of attributes. As The Wall Street Journal paraphrased one expert’s view, “In South Korea, as in Japan and Taiwan, the lingering cultural imprint of Confucianism gives a paternalistic state a freer hand to intrude in people’s lives during an emergency.” Such an appeal to “culture” provided no actionable lessons for the US, but it did provide a ready-made excuse. Nobody was going to propose that the people of Kirkland, Washington, or New Rochelle, New York, be instructed to read the Analects; these Asian countries were successful because they drew on a venerable tradition of filial piety and noble self-abnegation in the service of collective well-being.

A slightly less Orientalist cultural explanation of these successes traded heavily on the notion of social trust. “Social trust is higher in South Korea than in many other countries,” according to The New York Times, “particularly Western democracies beset by polarization and populist backlash.” Social trust, in this generalized sense, is an ill-defined concept that encapsulates a variety of otherwise distinct phenomena: trust in the government as a whole, trust in the relevant authorities in particular, and ultimately trust in one’s neighbors. It was, in any case, something that made people more prone to listen to their leaders, wear masks in public, and stand 6 feet apart rather than where they pleased.

Such social solidarity couldn’t be counted on in the West. American and European leaders have instead been prone to draw inspiration from these Asian nations’ use of technological wizardry. Though South Korea, Taiwan, and Singapore each followed their own distinct approach to pandemic response, their practices were often lumped together as “digital,” as if such a category were self-evidently meaningful. The interventions appeared in roughly three varieties: the recourse to geofencing to enforce quarantine; the use of location and purchase-history information to identify pathogen trails; and the development of contact-tracing techniques, reliant on GPS or Bluetooth data, to pinpoint infectious encounters and notify the exposed.

If cultural stories about deep reservoirs of social trust didn’t seem to offer much hope for the worsening American situation, these technological approaches promised, in contrast, that unruly civilian behavior could be rendered irrelevant. Human noncompliance, ineptitude, and weakness could be managed with external controls. Never mind that we can’t trust our neighbors to stay home when there’s suspicion of infection: In Taiwan, if someone’s phone transgresses their invisible geofence, the police are summoned. Similarly, while human contact tracers must trust their subjects to be honest about where they’ve been and whom they’ve seen—even if that includes a brief but magical interim at a love hotel—digital contact tracing obviates the need for that sort of candor. No trust per se is necessary when we’re given complete confidence in a fail-safe mechanism.