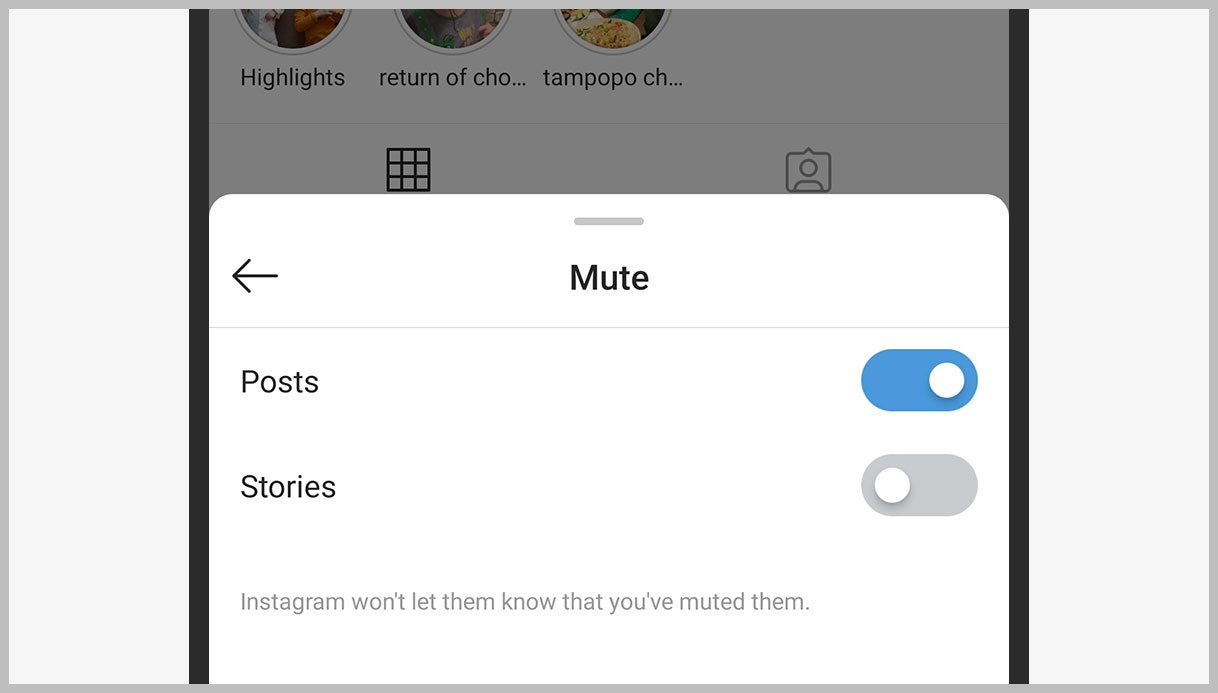 On Instagram, you can block comments on both your public photo feed and your stories. From settings in the app, tab either Comments or Story to do this—you can, for example, only allow people you are following on Instagram to leave comments. You can also automatically mute comments that Instagram thinks are offensive, or turn on the Manual Filter to set specific words that you don’t want to appear. What’s more, comments that have already been left on your posts can be deleted too, by either swiping left on them (iOS) or pressing and holding on them (Android).

You can block other users who are causing you trouble—it means they can no longer interact with anything you do on the social network, or send you messages, though the exact rules vary between each platform. On Facebook, Twitter and Instagram, open up someone’s profile, then tap the three dots and choose Block.

Instagram gives you an extra option: Restrict. It’s not a full block, but it does mean any comments that this person leaves on your posts will have to be approved by you before they appear, and it also means they can’t see when you’re online. Instagram explains more about the feature here.

If you need to hide someone from your feeds, but can’t actually block them for whatever reason (old family ties, perhaps), you can mute them instead—they won’t know they’ve been muted, but their posts and comments won’t appear to you.

On Twitter, go to the relevant profile, tap the three dots to bring up the menu, and then choose Mute. On Instagram, you open up a profile, then tap Following and Mute (you can mute either posts or stories, or both). On Facebook, the equivalent move is to open someone’s profile, then tap the Friends button, then Unfollow—you’ll stay friends but you’ll no longer be following their posts.

Always be wary of replying to someone or commenting on one of their posts, because it might increase your exposure more than you expect, especially if they’re running a public Instagram or Twitter profile, or a Facebook account with a lot of friends.