How to turn your Sony camera into a webcam 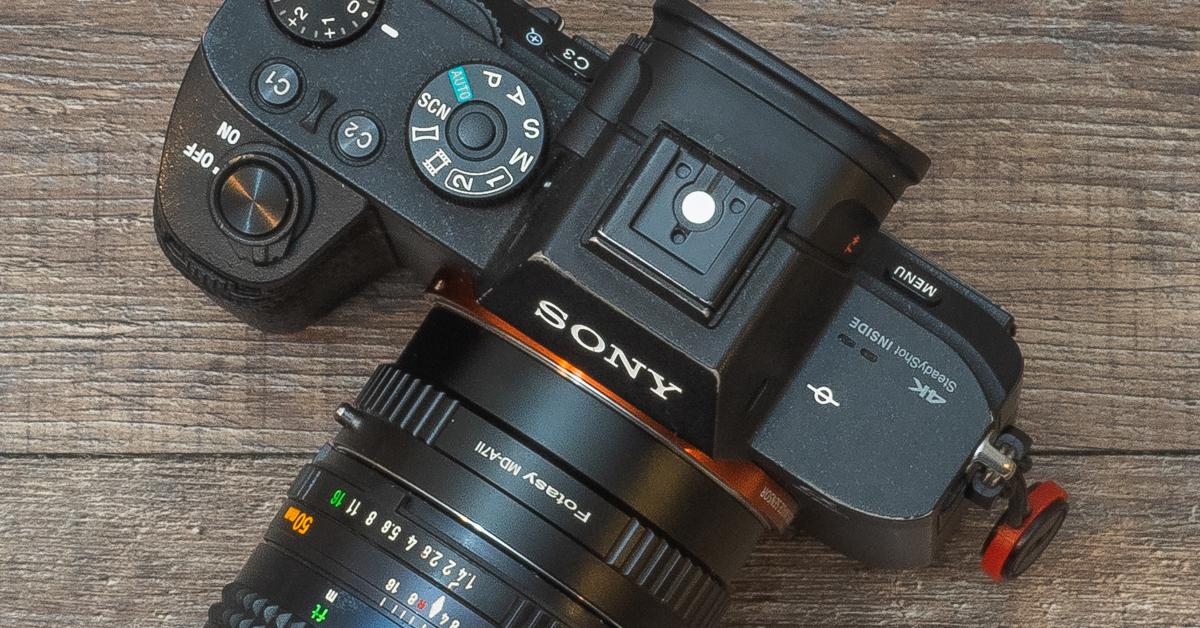 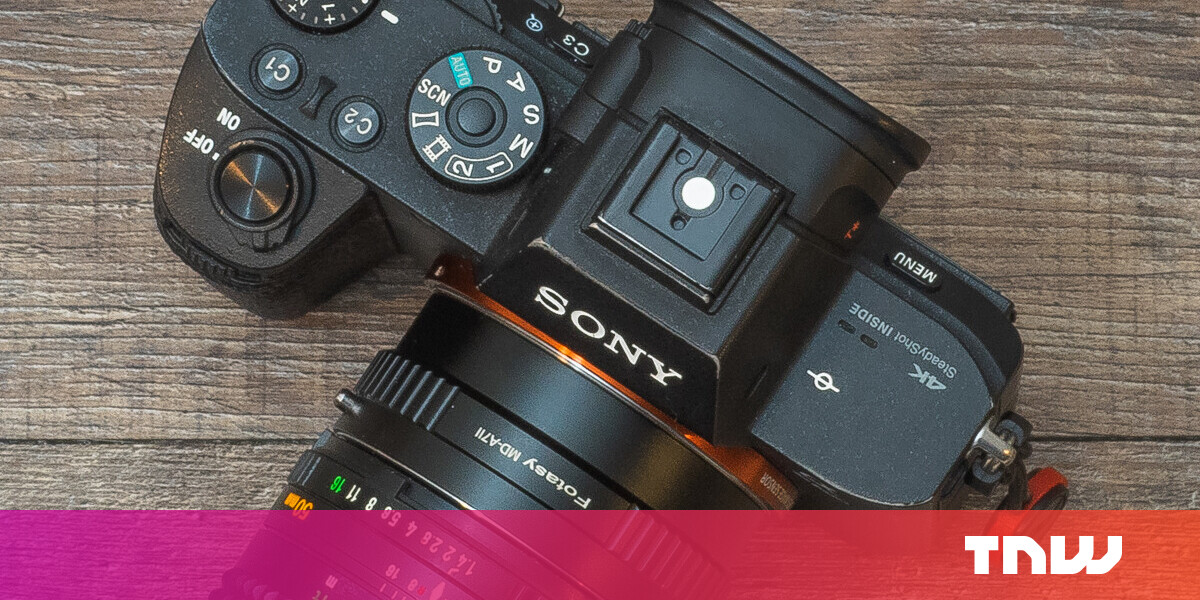 For better or worse (mostly worse, if you ask me), the pandemic has turned Zoom calls into the norm. And if you’re going to have video meetings, you may as well look good doing it — but that’s tough to pull off when most webcams are pretty shitty.

Fortunately, Sony has just released a new app that lets you turn your camera into a webcam, without any extra special hardware other than a USB cable. Pretty nifty.

All you need to do is download Sony‘s Imaging Edge Webcam software and connect your camera to your system with a USB cable. You can then follow these instructions to complete the setup.

The only bad news is that the app works exclusively on Windows, so macOS users are out of luck for the time being.

If you don’t own a Sony camera, but still want to look immaculate during your conference calls, you might still be able to turn your device into a webcam. Canon, Fujifilm, Nikon, and Panasonic have all released similar apps already. That said, they all support only a limited number of models, so you’ll have to check if your camera is on the list.