How to watch Dispatches from Elsewhere: stream online from anywhere in the world 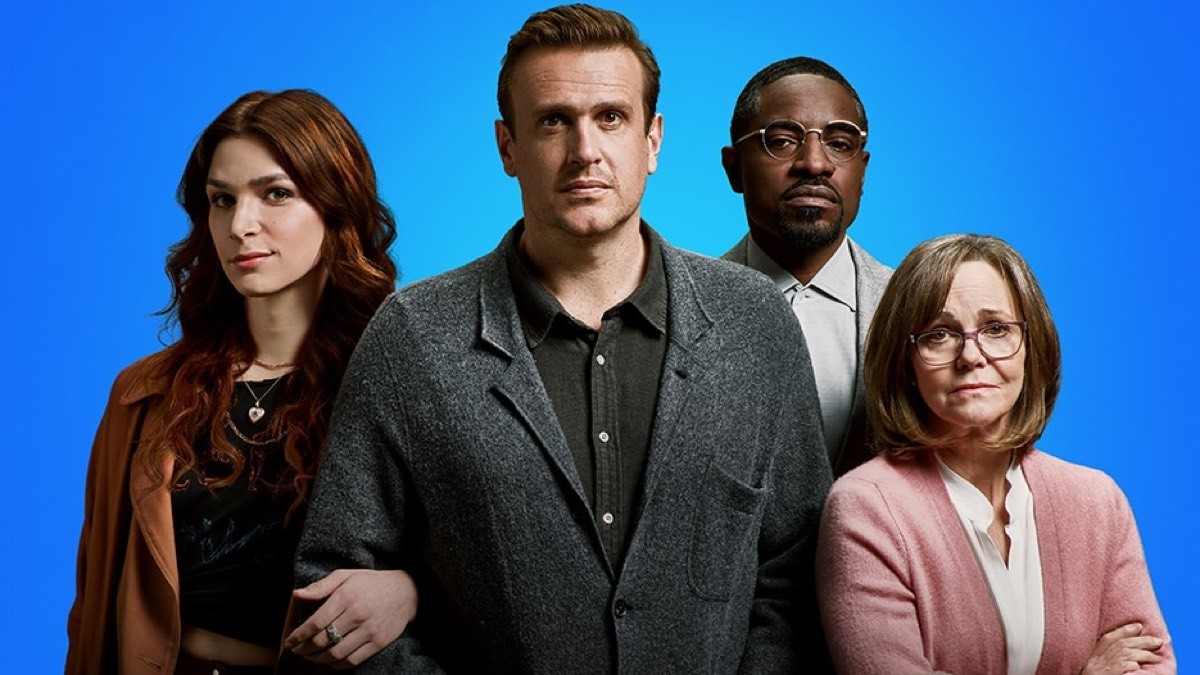 Created by and starring Jason Segel (How I Met Your Mother, Forgetting Sarah Marshall), Dispatches from Elsewhere is a mysterious drama show about to reach its conclusion in the US and begin gripping UK audiences. Read on to find out how to stream the show online from anywhere, including the season finale.

Dispatches from Elsewhere began airing in the US on AMC on March 1. The final episode of the 10-episode run is being broadcast on the channel on Monday, 27 April at 10pm ET/7pm PT. It’s set to begin airing in the UK on AMC on April 29 at 9pm BST.

The at times surreal show follows four ordinary people that share the common denominator of feeling like there’s something missing in their lives. The foursome are brought together after stumbling upon a puzzle “hiding just behind the veil of everyday life”.

As they begin to accept the mysterious challenges thrown up by the puzzle, they come to find that the mystery winds deeper than they imagined, exposing them to a world of possibility and magic.

Despite being given very little in the way of clues, the mystery of the game maintains the character’s intrigue, with each piece of the puzzle, or ‘Dispatches from Elsewhere’, bringing them closer to the answers they seek.

Alongside Segel, the show boasts an all-star cast which includes Andre Benjamin (whom you might know better as Andre 3000 from Outkast), Sally Field, and Richard E Grant. One of the most unique shows of the year so far, keep reading to find out how to watch Dispatches from Elsewhere from anywhere in the world.

Watch Dispatches from Elsewhere online from outside your country

While many US cable subscribers will find it easy to watch Dispatches from Elsewhere online thanks to AMC’s website and app, it gets a bit more complicated if you find yourself abroad and want to tune in to watch the show.

Fortunately, there’s an easy solution. Downloading a VPN will allow you to watch Dispatches from Elsewhere online live as it airs, no matter where you are. This simple bit of kit changes your IP address so that you can access episodes live or on demand as they become available, just as if you were lying on the sofa getting your lockdown on.

Once installed, select the location of your home country and simply click connect. You’ll then be able to easily watch Dispatches from Elsewhere from pretty much anywhere in the world.

The Dispatches from Elsewhere finale airs on Monday at 10pm ET / 7pm PT in the US on AMC.

Those wanting to watch the show live who might not have a cable package that includes AMC can take advantage of TV streaming services to tune in and stream Dispatches from Elsewhere online.

The most tempting offer right now is Sling TV, which normally offers AMC as part of its great value Blue package, which costs just $20 a month for the first month.

Better still, its limited time Happy Hour promotion is showing content for FREE every night from 5pm to midnight US Eastern time.

Other ways to watch AMC and stream the Dispatches from Elsewhere finale are below – and remember, if you find yourself out of the country, you can use clever software like ExpressVPN to watch just as if you were at home.

Watch Dispatches from Elsewhere online in the UK

The drama premieres in the UK on Wednesday, April 29 with a double-bill on AMC starting at 9pm BST – a channel that’s exclusive to BT TV customers.

As well as being able to watch on BT TV channel 333/381 HD, subscribers to the service can watch the show via the BT Player and the BT TV App.

UK nationals who find themselves away from Blighty can grab a VPN and stream episodes from abroad.

Stream Dispatches from Elsewhere: how to watch in Canada

Host channel AMC is available on a select few Canadian TV providers, including DirecTV, the Dish Netowrk and Orby.

But if you can’t watch them locally or you simply want to cut the cord and save some money, know that you can utilize quality streaming service FuboTV to gain access to a wide range of TV channels – including AMC for all your Dispatches from Elsewhere needs.

Can I watch Dispatches from Elsewhere in Australia?

There’s no word on when Dispatches from Elsewhere will air or become available for streaming Down Under, but a trailer posted by the Amazon Prime Video account for Australia and New Zealand notes a ‘May 2020’ release date. We’ll keep you updated as soon as we learn more.