How to watch Run online: stream the new show from anywhere 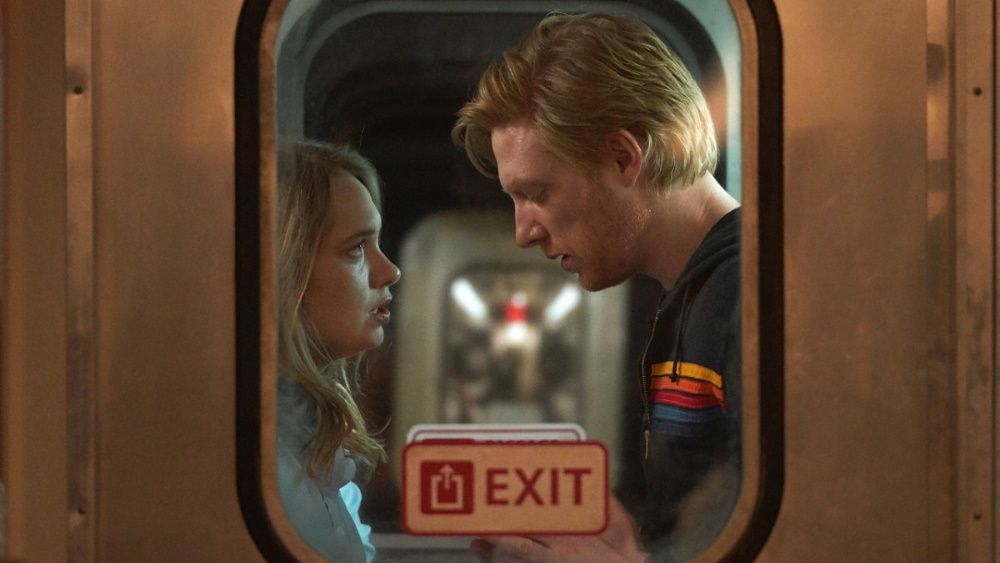 The dynamic writing duo behind Fleabag, Phoebe Waller-Bridge and Vicky Jones have reunited for a new TV show – and this new comedy-drama is already proving to be a popular and critical hit. Read on and find out how to watch Run online and stream every new episode from anywhere in the world, including for free.

How to watch Run online

The seven-episode first season of Run started in the US on HBO on April 12, 2020. New episodes air weekly at 10.30pm ET and cord-cutters can bag HBO for nothing by taking advantage of the FREE Hulu trials currently on offer.

The show follows Ruby (played by Emmy-winning Nurse Jackie star Merritt Wever) who walks out on her comfortable suburban family life to reunite with Billy, her former college boyfriend from Ireland (Domhnall Gleeson), who has gone on to become a successful life guru.

The story unfolds as the pair go off on a whirlwind trip across America as part of a pact the pair had made 17 years earlier. Under the rules of the pact, if either one of them texted the word “run” and the other replied with the same, they would drop everything and meet in Grand Central Station to travel across America together.

A transatlantic co-production between HBO and Sky Comedy, Jones serves as writer and producer, while Waller-Bridge stars as key character Laurel as well as getting an executive producer credit.

Keep reading and we’ll tell you where to watch Run online no matter where you are right now.

How to watch Run online in the US

The best way to watch Run online in the US is through one of HBO’s own streaming services. If you’re already using HBO for your cable subscription, you’ll be able to access the latest episodes as they become available.

However, you can also sign up to HBO Now for $15 a month (plus a 7-day free trial) and watch the whole season as it happens. If you’re not set on picking up a separate HBO Now subscription and you don’t already get your cable through HBO Go, there are other ways to watch Run online.

The show premieres on Sunday, April 12 at 10.30pm ET on HBO GO and HBO NOW, with new episodes following at the same time every Sunday – right now we’re on to episode 3.

How to watch Run in the UK

Run will be broadcast through Sky Comedy in the UK, which means you can watch it all as it unfolds using a Now TV subscription. Pick up the Now TV Entertainment Pass for £8.99 per month, and you’ll be paying that on a rolling basis if you choose to take advantage of the 7-day free trial.

A few days later than the US, you can start watching Run from Wednesday, April 15 at 2am on Sky Comedy, or at the probably more convenient time of 9pm that same evening – the next airing being episode 3 of Run this week.

Additional episodes will be shown at the same times weekly on Sky Comedy for the rest of the seven-week run (no pun intended).

How to watch Run online in Canada this week

Crave is your go-to source for a range of HBO and Showtime series’ in Canada. The service offers subscriptions available from your cable provider, or a standalone Crave + Movies + HBO membership for $19.98 CAD a month. Plus, you can grab an extra week for free if you’re a new member.

Crave will be airing the show in tandem with HBO in the US withepisodes airing on Sundays at 10.30pm ET.

How to watch Run online in Australia

Foxtel has broadbast rights to Run in Australia, and its set to be shown on Fox Showcase in April, however there still currently isn’t a confirmed slot for when it will premiere on the channel.

A basic Foxtel subscription comes in at AU$49 a month, but if you’re looking for the full package with a Netflix membership included you’re looking at $99 a month.