How to watch the Bundesliga: live stream every match online this weekend 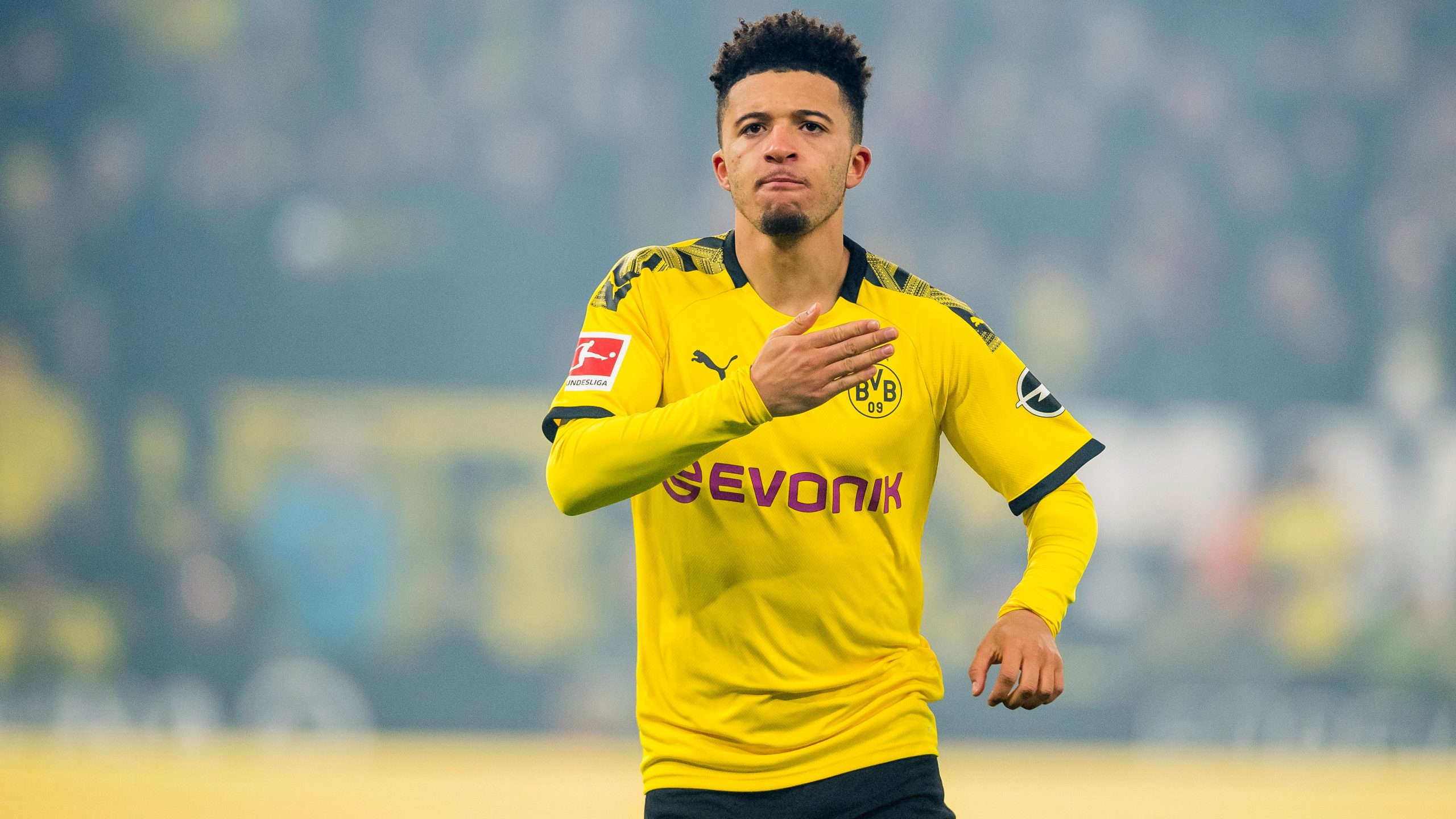 Ever the masters of efficiency and always game to live up to a good ol’ fashioned stereotype, Germany has restarted its Bundesliga 2019/20 season ahead of every other major European league – giving football fans a real glimmer of hope after the Covid-19 sports shutdown. Ready for the next kick-off after the Berlin derby saw Hertha thrash Union 4-0 Friday night? Here’s how to get a Bundesliga live stream and watch every match online this weekend – including for FREE!

The German Bundesliga restarted on Saturday, May 16 with matches being played behind closed doors – or without fans. Fox Sports has the rights to the Bundesliga in the US, meaning anyone without cable can watch by taking advantage of a FREE 1-week Hulu + Live TV offer.

Yes, it’s finally time to banish those memories of Belarusian Premier League relegation six-pointers and Nicaraguan league cup clashes – top-flight European soccer is now back on the menu again and the first weekend of Bundesliga fixtures saw no less than 27 goals banged in. Now, a new round of matches is upon us as Bayern Munich and Borussia Dortmund continue their nearly neck-in-neck pursuit of the Salatschüssel.

You’ll find a complete Bundesliga fixture list below, with the forthcoming batch of games serving as something of an appetizer for next week’s big clash – Bayern Munich vs Borussia Dortmund on Tuesday. That could well prove to be a Bundesliga title decider – but first Germany’s top two teams face tricky opponents in Eintracht Frankfurt and Wolfsburg, respectively.

Dortmund’s trip to Wolfsburg looks particularly precarious, as the Lower Saxony side need a strong finish to the season to realize their ambitions of European football next season.

American soccer fans also have plenty of reason to want to tune in to the Bundesliga this weekend, with promising youngsters like Josh Sargent (Werder Bremen) and Weston McKennie (Schalke) plying their trade in the Bundesliga this season alongside USMNT veterans John Brooks  (Wolfsburg) and Fabian Johnson (Borussia Mönchengladbach)

With that in mind, here’s this weekend’s complete fixture list, followed by how to live stream the Bundesliga and watch every match online – free viewing options are provided where available.

Bundesliga fixtures: all this weekend’s games

There are nine Bundesliga fixtures scheduled across Friday, Saturday and Sunday this week – starting with the Hertha vs Union Berlin derby. Here’s the full list, along with when you you can watch them in Germany, the UK and US.

Get a FREE Bundesliga live stream in Germany this weekend

Sky Sports has the broadcast rights to the Bundesliga in Germany and it’s going big on the restart, announcing that Saturday mid-afternoon fixtures are available to watch for free – both online and on TV – in Deutschland and neighbouring Austria.

This means its never been easier to watch the Bundesliga for free! Matches will be available to watch for free on German TV on the Sky Sports News HD channel, but even more conveniently online via the German Sky Sports website.

The Sky Sports News HD Bundesliga live stream is like a constant highlight reel, cutting between matches at the most opportune times so you never miss a moment of the action.

The eligible fixtures for Saturday, May 23 are:

How to watch the Bundesliga from outside your country

If you’re abroad and can’t bear to miss out on Bundesliga football, don’t worry. While you may initially encounter a problem watching your usual domestic coverage in the form of geo-blocking, there’s an easy solution to this common annoyance.

Once you have it downloaded and installed, just go ahead and open the VPN app, hit ‘choose location’, and you’ll virtually transport yourself back home – it really is that easy. Then you’re ready to watch a Bundesliga live stream of your choosing wherever you are in the world.

VPNs aren’t foolproof, though, and occasionally you’ll find that content still gets blocked even if you’re relocated your device back home. Sometimes, all you need to do is enter your browser’s private or Incognito mode to fix the issue – but sometimes you may be plain stumped.

How to watch the Bundesliga live in the UK

Anyone wanting to watch the Bundesliga in Great Britain or Ireland is excellently served by BT Sport this weekend. Not only does it have exclusive rights to Bundesliga fixtures in the UK – it’s also showing every single match on TV!

This means subscribers will also be able to easily live stream all of this weekend’s Bundesliga games either on the BT Sport website or by using the BT Sport app.

In the past, BT Sport has tended to air three fixtures a week: on Friday nights as well as Saturday and Sunday afternoons. But with precious little else in the way of live sport, BT has revealed it will be offering complete coverage of the Bundesliga for the rest of the season – and this weekend’s fixtures are once again listed below.

If you’re out of the UK or Ireland but have subscribed to a streaming service you want to access from abroad, remember you can always use a VPN to enjoy all the content you’ve already paid for back home.

How to watch a FREE Bundesliga live stream in the US

Assuming you have cable, this means you’ll be able to watch the Bundesliga restart on Fox either at home, online or on the network’s Fox Sports Go app for tablets and smartphones.

How to watch the Bundesliga in Australia on TV or online