How to watch The Challenge online: stream Total Madness from anywhere 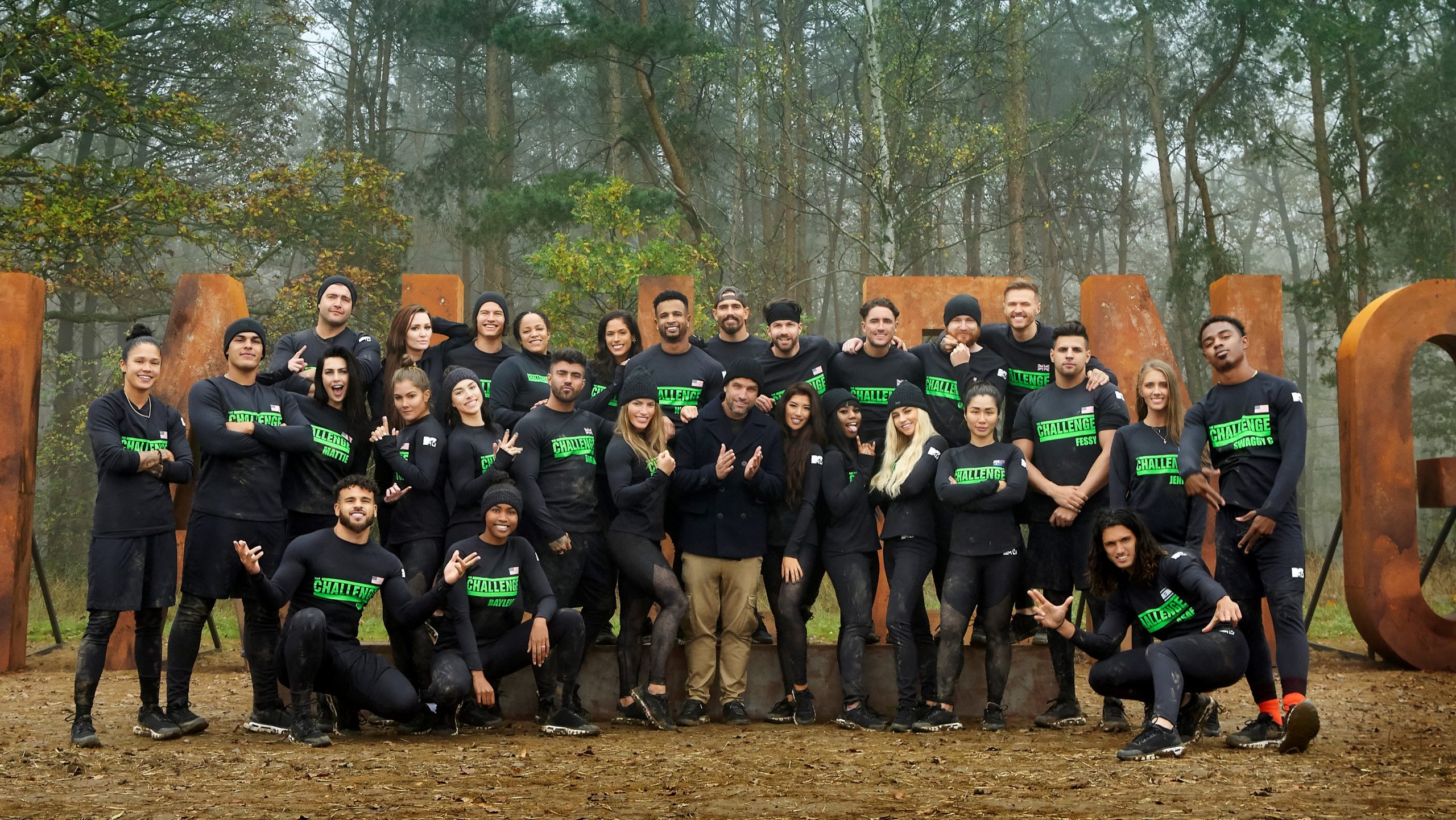 A mainstay of TV for an impressive 20 years, The Challenge returned again this spring with a new instalment pitting 21 of the show’s most notorious former contestants against seven newcomers plucked from the world of reality television. Ready for all of the action? Keep reading to find out how you can watch The Challenge: Total Madness online – stream episode 8 and all the rest from anywhere with the help of our guide.

The Challenge season 35 premiered in the US on MTV back in April and new episodes are broadcast at 8pm ET/PT every Wednesday. MTV can be watched live and on demand with a Sling TV Blue or Orange package – the all-new Premium Pass featuring Showtime, Starz and more is currently included FREE for 1-month!

This landmark 35th season is subtitled Total Madness and MTV promises the current run will feature the most extreme challenges ever in the show’s jaw-dropping history.

Host and BMX rider T. J. Lavin returns once more to helm proceedings, while this season’s competition features familiar faces from Ex on the Beach (US and UK), The Real World, Are You the One?, Geordie Shore, and So You Think You Can Dance.

Gone are the luxury mansions and lavish pools of past seasons, instead the cast this time find themselves isolated and living in a bunker which is somewhat appropriate for the times we currently find ourselves in.

Veterans of past seasons returning for the 35th series include CT, Johnny ‘Bananas’ Devenanzio, Wes, Jenna, Tori and Nany, plus there’s some new competitors that will be familiar to viewers of Survivor, Big Brother and Amazing Race.

Ready to see who will win a share of the $1 million prize? Keep reading to find out how to watch The Challenge: Total Madness online from anywhere – and what to do if you find yourself stranded far from home when the next episode drops.

Watch The Challenge: Total Madness online from outside your country

If you find yourself away from home when the latest episode drops, don’t despair. You can still enjoy all the latest action from The Challenge: Total Madness by watching it online.

Utilising a VPN will let you stream Total Madness no matter where you are. This basic bit of software can change your IP address so you can access each episode live or on demand, just like you would at home.

There are hundreds of VPNs you can purchase online, though we’d recommend ExpressVPN. It’s quick, safe, and easy to setup. It’s compatible with a whole host of devices, including Apple TV, Amazon Fire TV Stick, the Xbox, PlayStation, and both iOS and Android software.

With a flexible 30-day money back guarantee too, ExpressVPN is particularly enticing. But, even better is that if you purchase an annual plan you get a 49% discount and 3 months extra FREE – a brilliant deal for an increasingly indispensable bit of kit.

Once installed, just find the location of your home country or select it from the pre-defined list, and then click connect. You can then watch The Challenge online and stream the latest Total Madness episode from anywhere this week.

How to watch The Challenge: Total Madness online in the US

If you have cable, The Challenge: Total Madness is broadcast weekly on MTV at 8pm ET / PT and then available to stream via MTV’s online portal and app. Best of all, it’s free – just input your provider details to watch.

Alternatively, there are numerous cord-cutting TV streaming services that have your viewing needs covered. One of the best deals right now is for Sling TV, which offers MTV as part of both its Blue and Orange packages for just $30 a month – and its throwing in a month of its all-new Premium Pass for FREE right now. This gets you Showtime, Starz and Epix in addition to the channels included with the bundle you select.

Remember, should you find yourself outside of the US during these unprecedented times for whatever reason, you can always use a VPN to access the streaming service you would normally use to watch Total Challenge and other shows –

How to watch The Challenge: Total Madness online in Canada

The great news for Canadian fans of the show is that The Challenge: Total Madness will be shown at the same time as the US on MTV Canada every Wednesday at 8pm ET/PT with a repeat at 2am ET/PT in the morning.

You can watch online at MTV.ca or via the MTV iOS or Android apps – this will need you to activate your device and sign in with your TV provider for full access.

If you’ve already got this sorted but are away from home this week, consider using a VPN to get around those pesky geo-blocking restrictions.

How to watch The Challenge: Total Madness online in Australia

While available a little later than in the US, the good news is that The Challenge: Total Madness is airing Down Under on MTV Australia – Tuesday nights at 9.30pm AEST is when you’ll want to tune in.

If you’re desperate to watch the show in tandem with audiences in the US, then Americans who currently find themselves in Australia for whatever reason can make use of a good VPN to relocate themselves back to home.

Can I watch the The Challenge: Total Madness in the UK?

MTV UK is the usual home of the show, but somewhat surprisingly there’s no current confirmed broadcast plans for season 35 of The Challenge in the UK.

This means anyone from abroad will want to consider the VPN option – grab our #1 pick ExpressVPN and get cracking just like you were at home. You’ll likely need your credit card or TV provider details to access your favourite streaming service, so have these to hand to save some time.