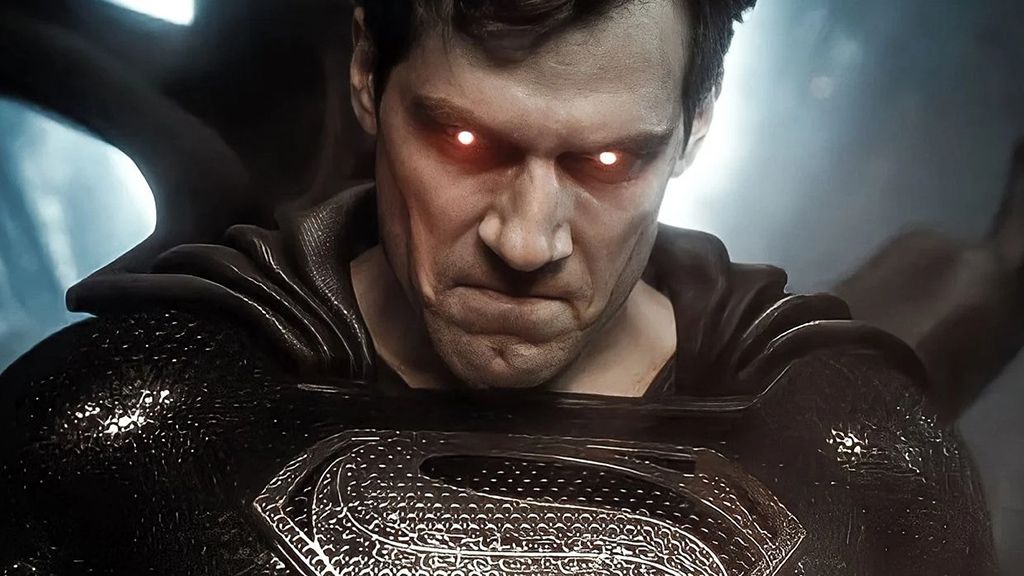 Despite being a film from 2017, the upcoming ‘Snyder Cut’ of Justice League is set to be one the biggest movie events of 2021, thanks largely to the reduced number of blockbuster films set to release this year.

Following Snyder’s exit from production for personal reasons, the theatrical cut of Justice League was completed by director Joss Whedon (The Avengers), who reportedly scrapped much of Snyder’s original vision for the film.

The final product was not only a huge disappointment for fans of the existing DCU ‘Snyderverse’, the superhero team-up film also underperformed at the box office, bringing in just US$658 million at the box office – significantly less than what the standalone Wonder Woman film made just a few months earlier.

Now, thanks to the enormous support of fans online, Snyder is finally getting the chance to deliver his 4-hour original vision of the film, with Warner Bros. ponying up big money so that the director can complete the film’s visual effects (and even film some new material involving Jared Leto’s Joker).

In the US, the release of Zack Snyder’s Justice League is part of a big push for HBO Max, and is expected to be a huge hit for the new streaming service.

Of course, we don’t have HBO Max in Australia, which is why the film is coming to Binge and Foxtel – Australia’s homes for HBO content. The film will arrive on both services direct from the US on March 18, streaming from 6PM AEDT.

While Zack Snyder’s Justice League will stream in 4K Ultra HD on HBO Max, we have received confirmation from Binge that the film will only stream at a maximum resolution of 1080p in Australia, as the service’s capacity to stream in 4K is not available at this time. Disappointing, sure, but hopefully the film’s dark and moody visuals will come through clearly at FHD.

Additionally, it’s been confirmed that the film will be available in 1080p (on HD packages) on Foxtel Movies (linear) and On Demand, along with the Foxtel Now and Foxtel Go streaming services.

Zack Snyder’s Justice League: how to watch the film online in Australia

Folks Down Under will be able to stream Zack Snyder’s Justice League from 6pm AEDT on Thursday, March 18 on Australia’s home for HBO content, the streaming service Binge

Pricing starts at just AUD$10 a month, but you can check out a FREE Binge trial first to see if it’s right for you, essentially making Zack Snyder’s Justice League free to watch as part of your subscription – no extra rental or purchase fees necessary.

Additionally, you will also be able to stream the film on Foxtel Now. This streaming service is admittedly more expensive, costing AU$25 per month for the mandatory Essential Pop & Lifestyle pack, and a further AU$20 per month for the Movies add-on.

Thankfully, you can test out the service to see if it’s right for you with a 10-Day Free Trial.

If you’re currently out of the country but want to catch Zack Snyder’s Justice League via your Binge or Foxtel Now subscriptions, you’ll need to get yourself a VPN to connect.View Deal

Cargo ships are among the worst polluters. A new wind-powered concept could transform the industry.

Cargo ships are among the worst polluters. A new wind-powered concept could transform the industry.