Huawei hits back at US as TSMC cuts off chip orders 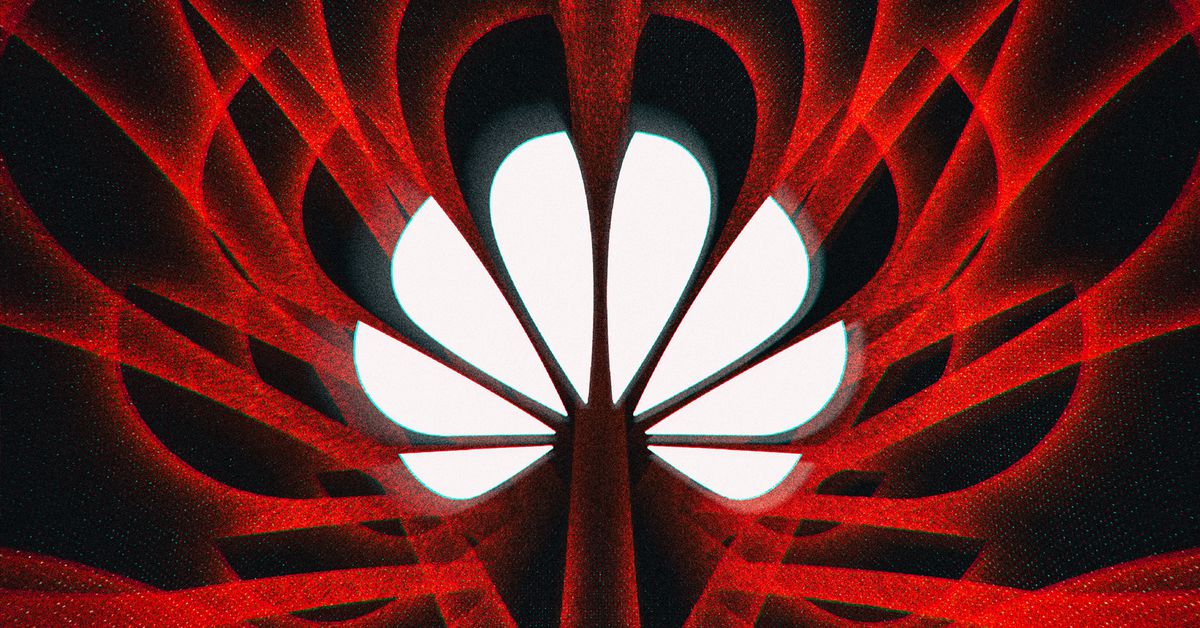 Huawei rotating chairman Guo Ping has hit back at the US government’s stricter export controls intended to stop the Chinese tech giant from obtaining essential chips, following reports that its biggest supplier has already cut it off. “We still haven’t figured it out,” Guo said on stage at Huawei’s annual analyst summit. “The US government still persists in attacking Huawei, but what will that bring to the world?”

“In its relentless pursuit to tighten its stranglehold on our company, the US government has decided to proceed and completely ignore the concerns of many companies and industry associations,” Huawei adds in an official statement. “This decision was arbitrary and pernicious, and threatens to undermine the entire industry worldwide. This new rule will impact the expansion, maintenance, and continuous operations of networks worth hundreds of billions of dollars that we have rolled out in more than 170 countries.”

“We expect that our business will inevitably be affected,” Huawei’s statement continues. “We will try all we can to seek a solution.”

Nikkei reported earlier today that TSMC has moved to stop new orders from Huawei following the US government’s announcement last week. The rules are specifically designed to target Huawei and its chip subsidiary HiSilicon, requiring a license for any shipments from manufacturers that use US technology or equipment. TSMC didn’t deny the reports but called them “purely market rumor,” according to Reuters.

Huawei has in the past suggested that it could switch its chip supply to Samsung in this eventuality. The company has also recently been exploring domestic chip production through China’s Semiconductor Manufacturing International Corporation (SMIC), which just received a $2.2 billion investment from the Chinese government.

“The US is leveraging its own technological strengths to crush companies outside its own borders.”

SMIC is a relatively tiny competitor to TSMC, however, and it would take a long time to scale up to Huawei’s cutting-edge demands. Last week SMIC started mass production of HiSilicon’s Kirin 710A processor on its 14nm node, but TSMC is expected to move onto a more advanced 5nm process this year. Even the original Kirin 710 was manufactured by TSMC at 12nm, and that was a mid-range chip in 2018.

“This decision by the US government does not just affect Huawei. It will have a serious impact on a wide number of global industries,” Huawei says in its statement. “In the long run, this will damage the trust and collaboration within the global semiconductor industry which many industries depend on, increasing conflict and loss within these industries. The US is leveraging its own technological strengths to crush companies outside its own borders. This will only serve to undermine the trust international companies place in US technology and supply chains. Ultimately, this will harm US interests.”

Richard Yu, CEO of Huawei’s consumer division, also spoke out against the US government today. “The so-called cybersecurity reasons are merely an excuse,” he wrote in a WeChat post reported on by Bloomberg. “The key is the threat to the technology hegemony of the US.”