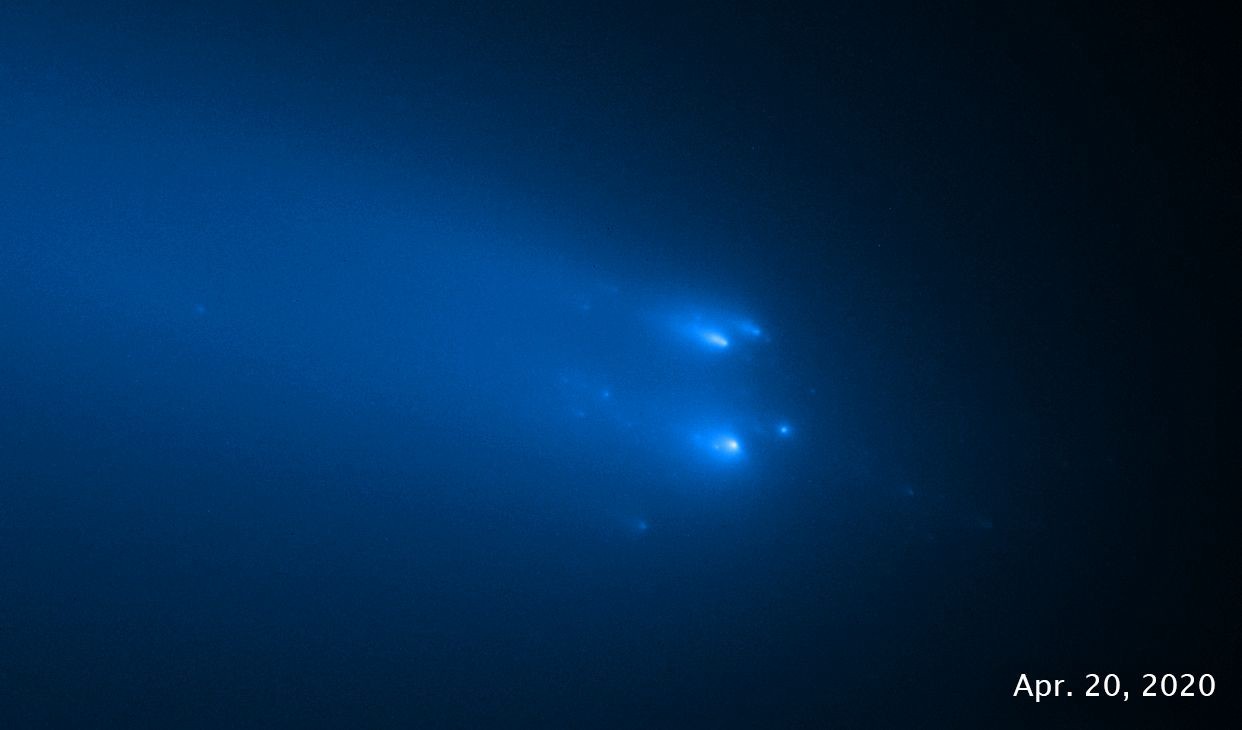 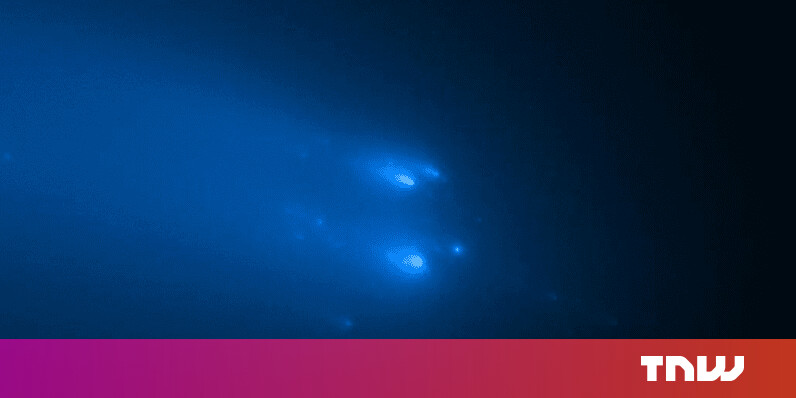 Breaking up is (apparently) easy to do

Although this comet fell apart, the event still served to teach astronomers about a process they do not often see in such detail.

“This is really exciting — both because such events are super cool to watch and because they do not happen very often. Most comets that fragment are too dim to see. Events at such scale only happen once or twice a decade,” said Quanzhi Ye, astronomer at the University of Maryland, College Park.

Although astronomers are uncertain why the comet broke up, outgassing — the release of gas produced during the heating of the icy body as it approached the Sun — likely fragmented the body.

This could show that such ends are common for comets, and further study of the Hubble observations could reveal details of how that comet met its end.

After several months of vigorous brightening, and rising dreams, began to fall apart. The first image of the comet coming apart came on April 11 when amateur astronomer Jose de Queiroz photographed Atlas as it started to fracture, tearing apart into three pieces.

Whatever remains of the shattered comet will make their nearest approach to Earth on May 23, passing our planet at a distance of 116 million kilometers (72 million miles). Just eight days later, the icy fragments will come within 40 million km (25 million miles) of the Sun.

And so ends the journey of Comet Atlas.