Human Fallibility and the Case for Robot Baseball Umpires 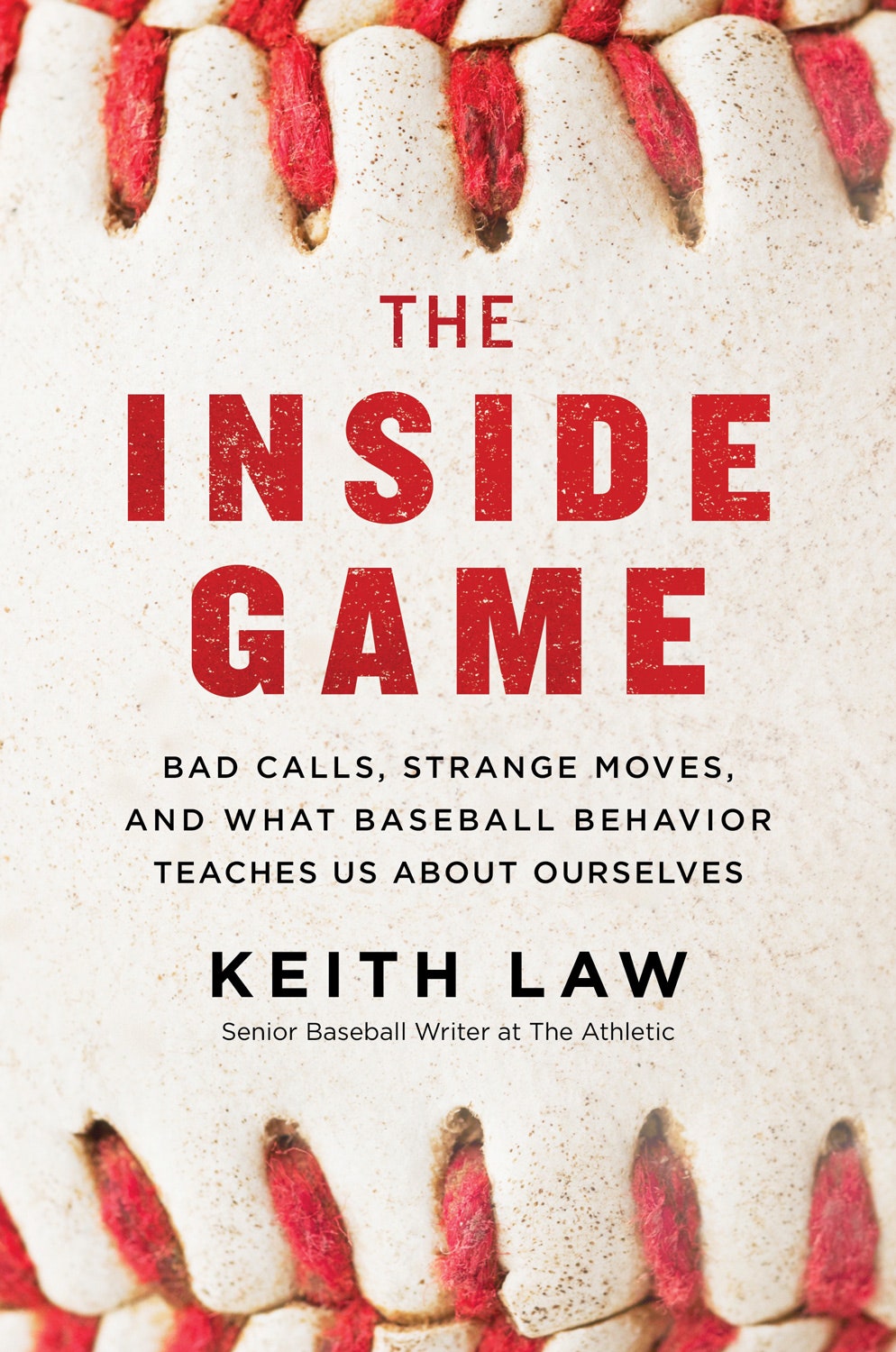 I, for one, will welcome our robot umpire overlords, at least when it comes to calling balls and strikes. The automated strike zone is coming, probably within the next three seasons, and I am here for it.

If you’ve spent any time on Twitter during baseball season, especially the postseason the last few years, you’ve probably stumbled on fans arguing for #RobotUmpsNow against those who argue for “the human element,” two sides of the ongoing debate over whether baseball should move to automated calling of balls and strikes. (It’s a bittersweet topic; I’d kill for a missed strike call at this point, as it would mean we’d have actual baseball to watch again.) It came up yet again in the 2019 World Series, when umpire Lance Barksdale missed two obvious calls in Game 5, one of which he openly blamed on Washington catcher Yan Gomes, which led Nationals manager Davey Martinez to yell at Barksdale to “wake up,” and another so egregious that the victim, Victor Robles, jumped in anger and tossed his batting gloves after Barksdale called him out on a pitch that never even saw the strike zone. Both calls were bad, and in both cases there was at least the appearance that Barksdale was punishing the Nationals—punishing Gomes for assuming the strike call before it happened, then punishing the whole team later for questioning him in the first place. They may have simply been “human errors,” but the perception was worse.

I’m unabashedly in the former camp; calling balls and strikes is a difficult task, virtually impossible for a human to do well (especially when there’s another human, the catcher, sitting in his way), and just a few errant calls can sway the outcome of a game or series. There are some practical arguments against this, notably that the existing pitch-tracking technology isn’t definitively more accurate than good umpires, but the latter argument, that we’re OK with nonplayers affecting the outcomes of games because of this “human element,” is codswallop. Humans shouldn’t be making these calls, because humans are subject to so many biases.

We have proof that umpires are biased, too, in at least two ways. I’m not talking about the sort of player-specific bias where Davey Strikethrower always gets the benefit of the doubt on a pitch that’s an inch or two off the plate or Joey Bagodonuts gets squeezed a lot as a hitter because umpires don’t like how much he complains. Those biases may exist, and, yes, they’d go away with an automated system, but the evidence for those biases isn’t very strong, and their effects aren’t universal.

I am talking about two very specific ways in which umpires consistently make mistakes because of cognitive biases, and these are far more pervasive because they’re not player—or even umpire—specific.

If you’re human, you have these cognitive issues, and since umpires are asked to make ball/strike calls immediately after each pitch and have almost zero latitude to change a call even if they think better of it, there is no corrective procedure available to them when they do miss a call. This is not a bug of using human umpires, but a feature.

The first known issue with human umpires is that the way they call a pitch is biased by their calls on the previous pitches, especially the pitch that came right before. There is no reason why the ball/strike status of one pitch should be affected by previous pitches; pitches are independent events, and if you can predict, even with a little success, whether a pitcher is going to throw a ball or strike on his next pitch, then that pitcher is too predictable and hitters will catch onto him.