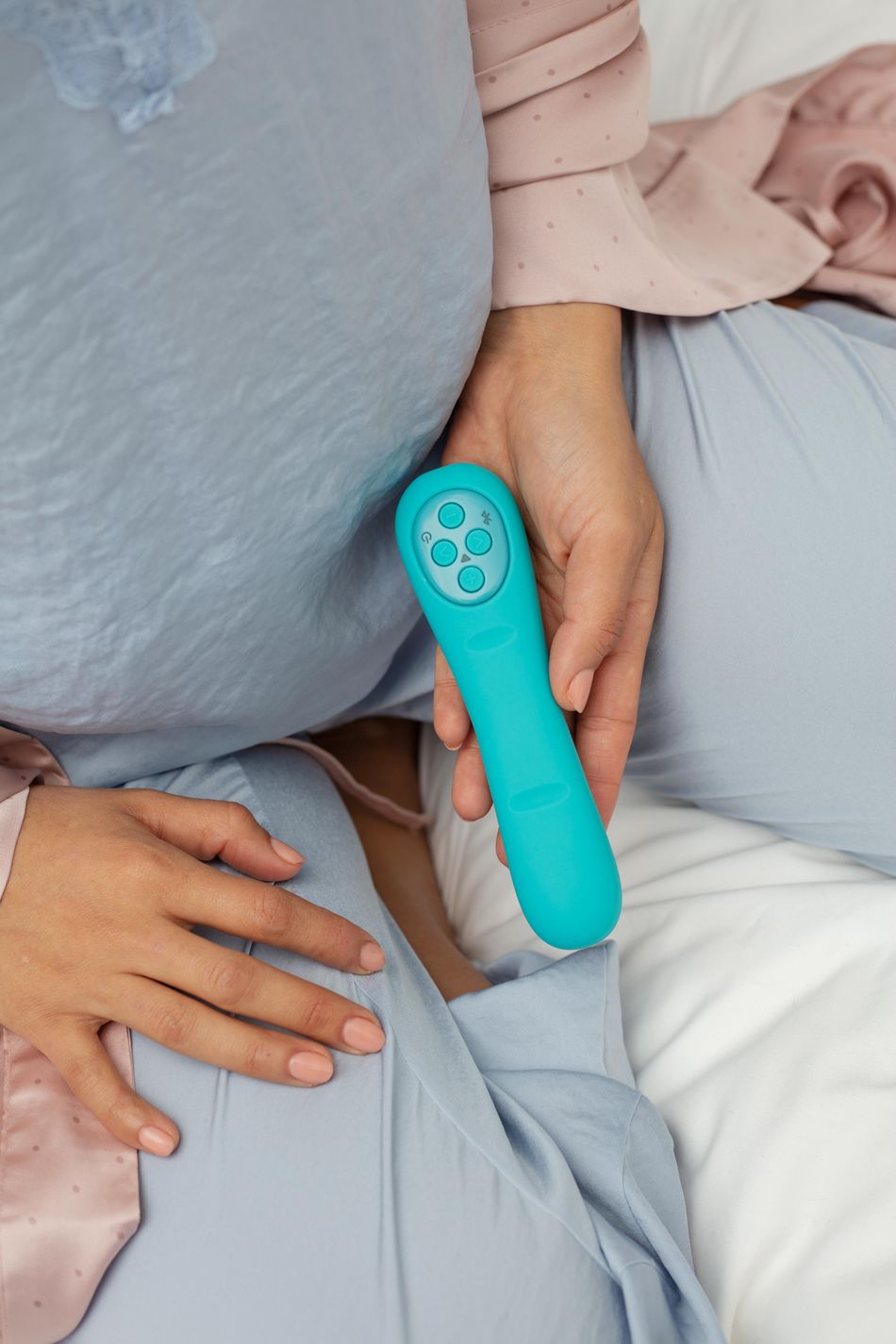 Some smart sex toys look more intimidating than sexy, and there can be a learning curve that may make playing with your new sex toy more frustrating initially than fun. That’s what my colleague Jess Joho experienced with the Lora Dicarlo toy Osé earlier this year.

So despite being a novice with smart sex toys, I decided to give it a shot.

Overall, however, the Poco fell short for me.

The downside of remote control

First is the Bluetooth factor. As Joho explained in her series on sex tech for Mashable, Bluetooth compatibility can be more of a curse than a blessing in sex toys. While it was fairly easy to connect Poco to my phone, I’d have to keep my phone on MysteryVibe’s app to keep connected.

What’s more is that, since I was playing alone while experimenting, I had to have one hand on my phone and the other on my toy. I was focused more on navigating the app than on whatever physical feeling I was getting from it. Not exactly sexy.

There are other issues with Bluetooth-enabled sex toys (such as inevitably losing connection when inserted inside the body) that I didn’t experience in my time with the toy, but is something to keep in mind when investing in sex tech.

Choose your own vibration pattern

There are some intensities that give that constant buzz — particularly “Linked” and “Pleasurewaves” — but when I turned them up as high as they can go, I still wished it were a little more intense.

Is a bendable shape better?

Another disappointment was that I didn’t get much out of Poco’s bendable shape. I was able to fold it so it was both inside the body and stimulating the clit, but the actual vibrations weren’t intense enough to get much stimulation in either zone — at least not in a short period of time.

It’s a shame that it didn’t deliver as much vibration as I’d hoped, because I love how Poco was designed with fingers in mind. “Our fingers help us discover and stimulate our erogenous zones,” reads the website’s FAQ. “That is what we designed Poco to emulate — create the ultimate finger that can be bent to reach, discover and arouse the deepest parts of our bodies, we didn’t know existed and achieve new heights of pleasure.”

To each their own

Perhaps I should keep experimenting, but I also question the value of a sex toy that needs that much experimenting in order to achieve what it sets out to do.

Overall, if you enjoy Bluetooth vibrators or are committed to trying more smart sex tech and don’t mind spending $90, the Poco may be a good choice for you. Those new to vibrators may not want to start out with a Bluetooth-connected one — but if you’re really into the “tech” part of “sex tech,” this is a good first vibe choice considering its compact shape.

While I’m not swearing off Bluetooth sex toys forever, I do wonder what Poco would be like without the need for the companion app or the remote-control-like buttons at the bottom. Then again, that’s not the only issue I had with this toy — so I’m sticking to my mainstay “dumb” vibrators for now.

WATCH: Why sex is better with the lights on 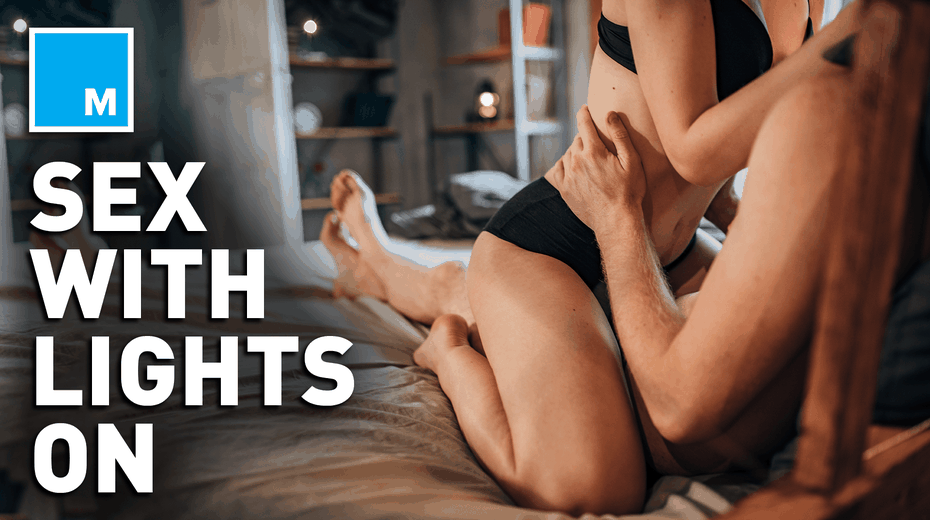