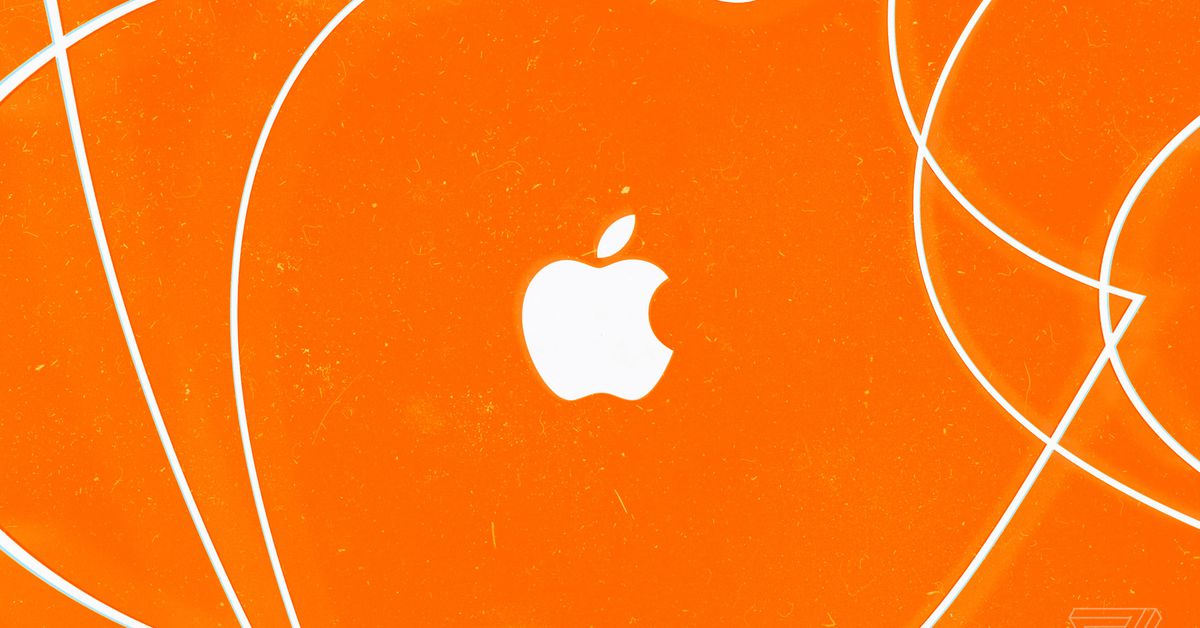 Apple’s iCloud service experienced an outage on Tuesday evening, causing errors with account sign-in, iCloud Mail, and web apps via iCloud.com. The issues began shortly after 7PM ET, when user-reported issues began pouring in on Downdetector.com and across Twitter.

Apple acknowledged the issue on its system status website, as well on its Apple Support Twitter account. Many users started seeing similar error messages, including one that says, “The application you have selected does not exist.” MacRumors reported that some other Apple services, like Apple Pay and the company’s web-based app-specific password generator, were also experiencing issues, although Apple never acknowledged as much on its system status page.

As of 8:30PM ET, Apple’s system status page says the issues affecting iCloud have been resolved. But the company’s support account on Twitter is still replying to users experiencing issues and saying the company is actively investigating.