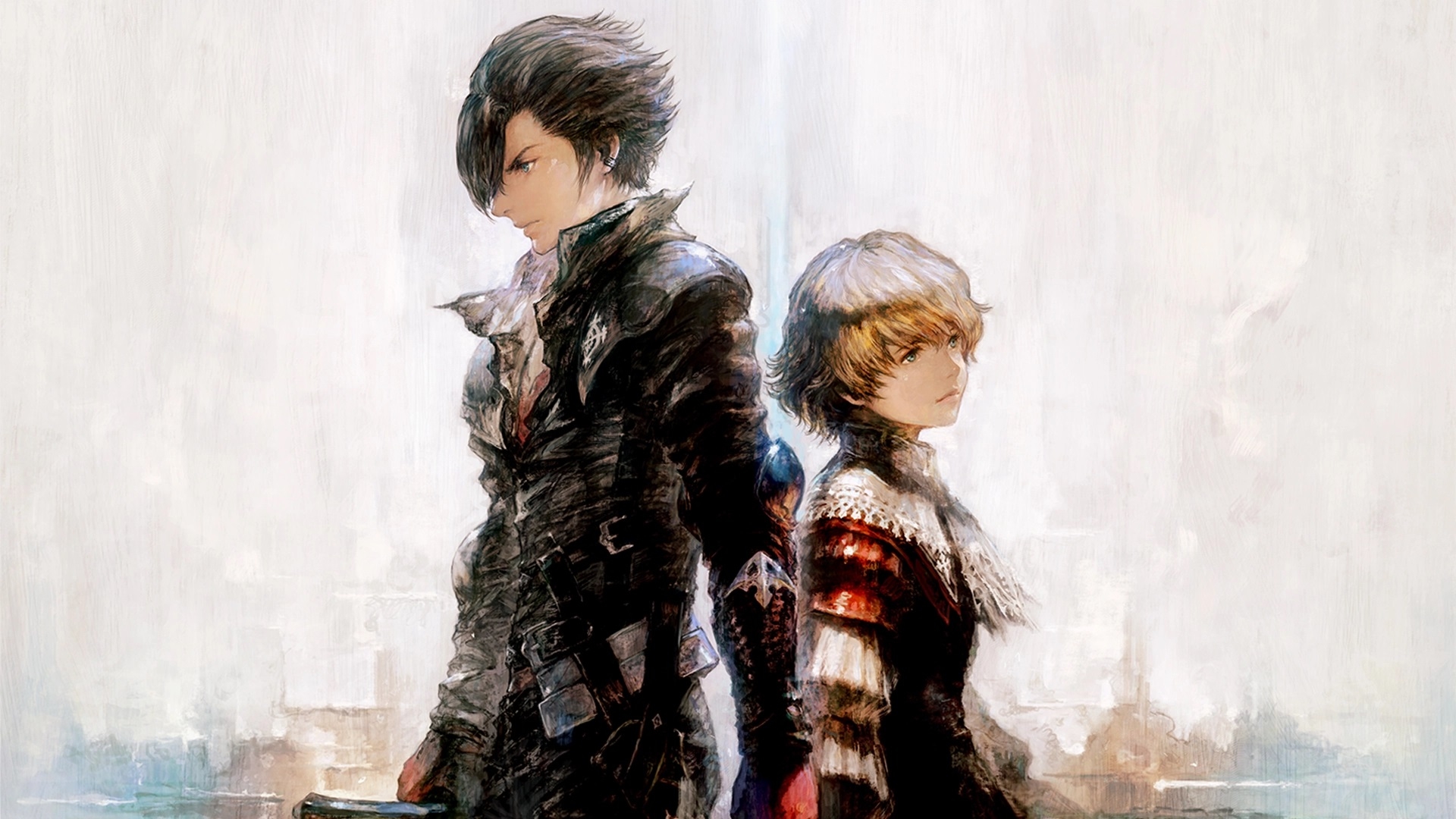 Final Fantasy 16 is shaping up to be one of the PS5’s biggest exclusives, but according to producer Naoki Yoshida, it could’ve been on PS4 too.

Yoshida was recently interviewed about Final Fantasy 16 by Japanese publication Famitsu (opens in new tab), following the release of FF16’s latest trailer during Sony’s State of Play earlier this month. Suggesting the trailer received a better response than expected, Famitsu asked how Yoshida felt about the response given to FF16’s reveal trailer in 2020. It’s here that Yoshida confirmed the team took a different approach, mainly because a PS4 release was being considered.

Translated via Google Translate, he confirmed: “At that time, I was developing with a view to releasing it on PlayStation 4, so I was worried that I couldn’t improve the quality. I could have pre-rendered there once, but it would be a waste of development man-hours, and I didn’t want to do that. This is because I wanted to make a trailer by extracting what I could enjoy as a game experience.”

It’s not particularly surprising to hear a PS4 version of FF16 was dropped. Square Enix still has several cross-generation releases planned, including a recently announced Crisis Core remaster, but the Japanese publisher is gradually moving toward the new generation. As it currently stands, there are some big PS5 console exclusives on the way, including Forspoken and Final Fantasy 7 Rebirth.

This isn’t the only interview Yoshida’s given about Final Fantasy 16 recently. Speaking to PlayStation Blog (opens in new tab), FF16’s producer was full of praise for the PS5’s capabilities. “It’s only thanks to the power of the PlayStation 5 system that we can make Final Fantasy 16 the roller-coaster ride that it is,” he said. The producer also had high praise for the graphical capabilities and “super-fast loading times” of Sony’s latest console.

However, what really has me interested is his comments on gameplay. “In Final Fantasy 16, you jump straight from story cutscenes into real-time battles and back again without any loading times, making the gameplay flow at a breakneck pace.” It sounds like a true next-gen experience and I’m worried that if Square Enix had gone for a last-gen release, it’d be severely constrained.

Personally, I’m pleased Square Enix didn’t stick to these PS4 plans for Final Fantasy 16. Don’t get me wrong, I’m not criticizing the idea of cross-gen releases but Sony’s older console is nine years old. You can only do so much with aging hardware before it inevitably restricts developers. The PS5 launched nearly two years ago and with stock shortages starting to ease up, it’s finally time we moved on.