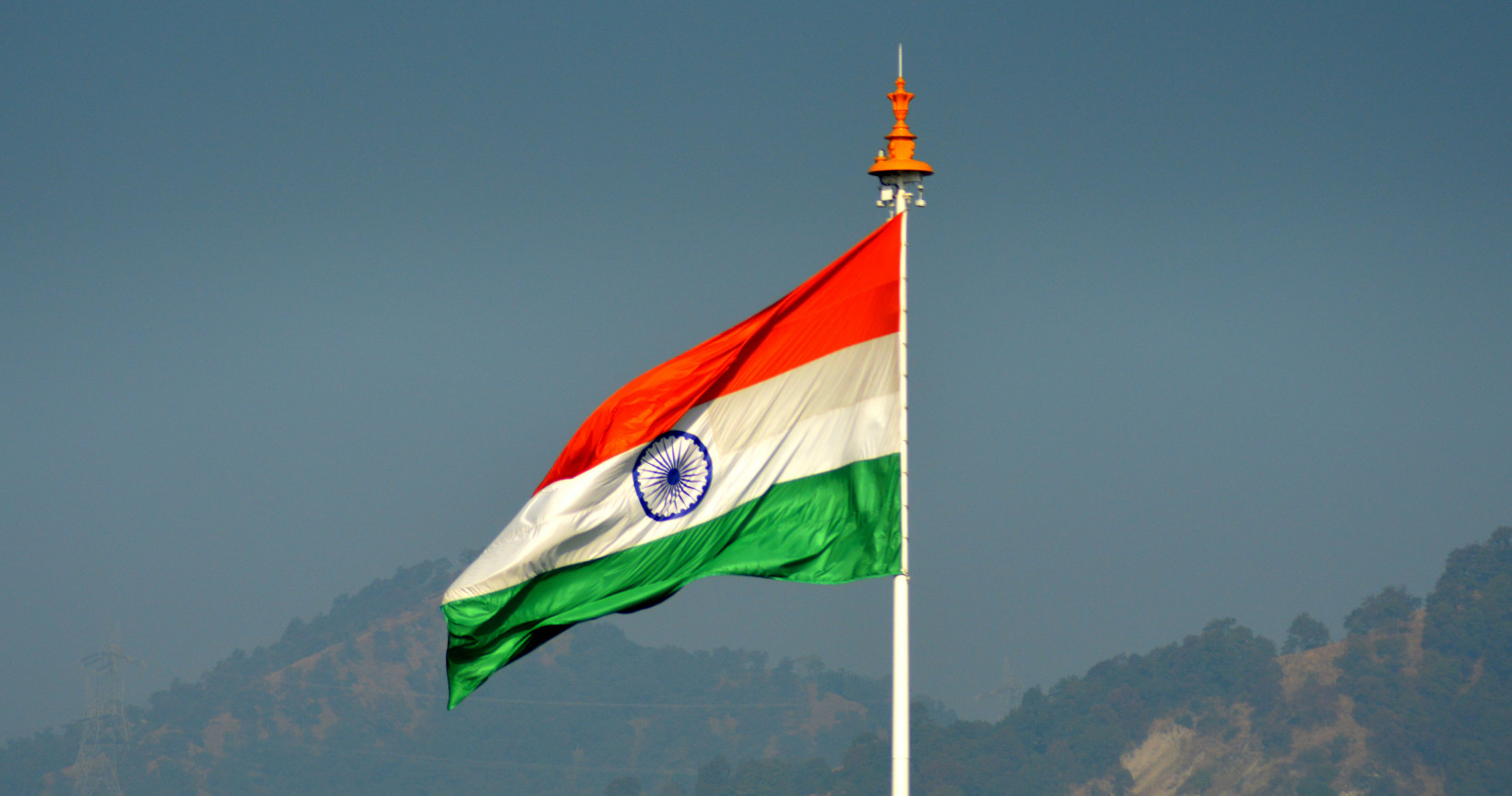 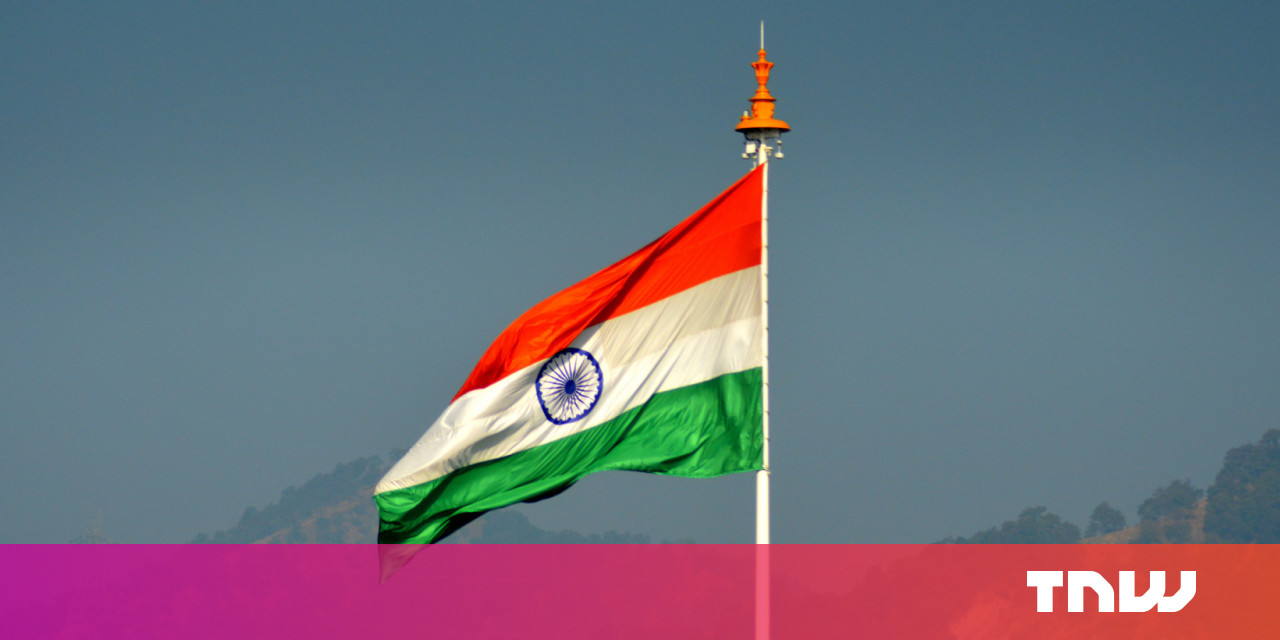 India has finally restored 4G connectivity in Kashmir after 376 days, but in just two districts for now. The restoration is just on a trial basis, and the government will observe the state of law and order in these two areas to decide future steps.

Last week, the authorities told the Supreme Court that the situation in the region is “still not conducive” for full 4G restoration, likely referring to rampant militancy there, but also likely skirting the issue of unrest over the curtailing of people’s freedom under the current central administration.

Later in January, the apex court ruled thatit’s illegal for the government to shut down the internet in any region across the country for an indefinite period. In response, the government restored partial connectivity with access to a limited number of websites. In March, all site restrictions were lifted, but folks were still restricted to fixed broadband lines, and only 2G speeds on mobile.

Earlier this month, the Kashmir Chamber of Commerce and Industry (KCCI) said that because of the internet restrictions and the pandemic, businesses across the region have lost more than ₹40,000 crores ($5.3 billion). Plus, tons of students, doctors, and entrepreneurs have faced difficulties in accessing resources for their field. Yet, there’s no definite timeline as to when 4G connectivity will be restored in the whole region.

How to stream Spotify at the best possible quality

How to stream Spotify at the best possible quality