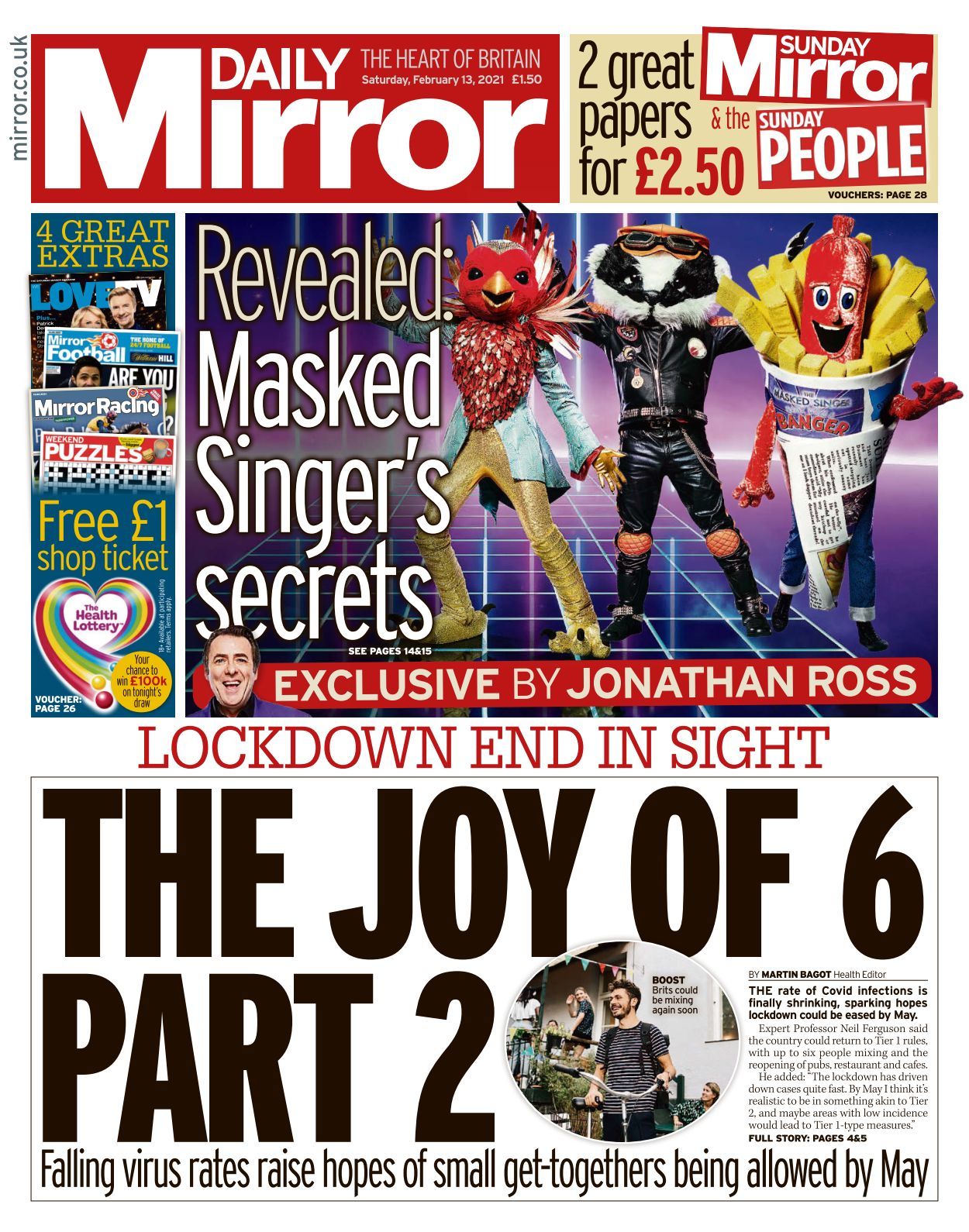 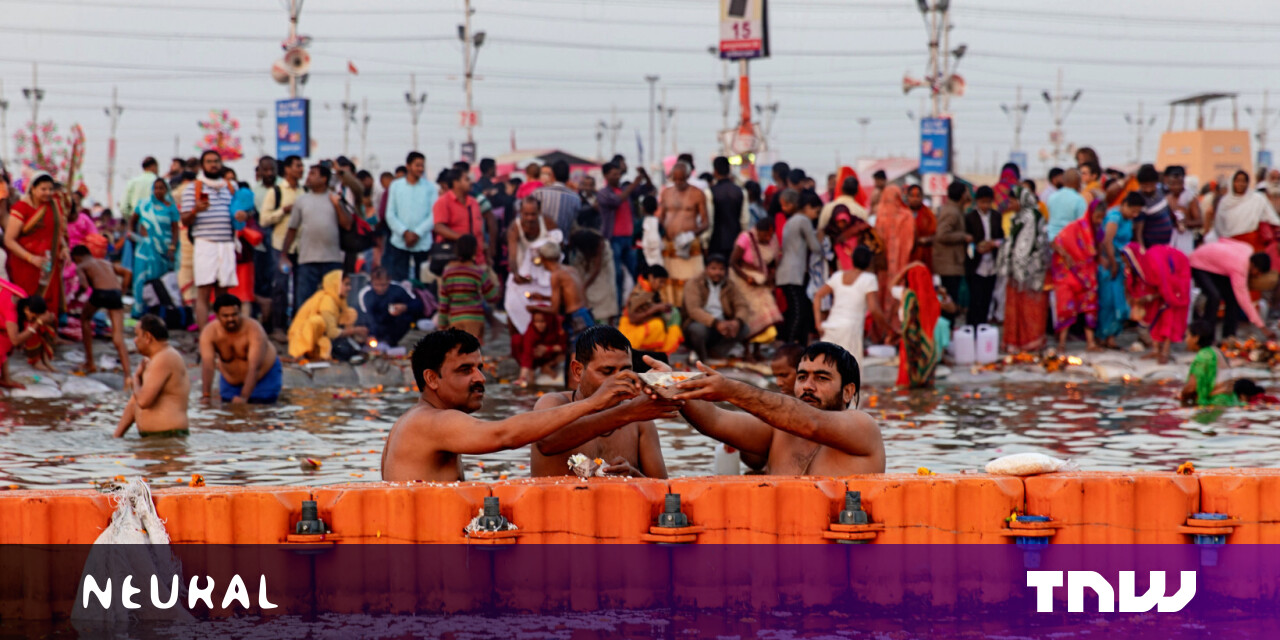 Amid a monumental surge in COVID-19 cases, India’s going ahead with Kumbh Mela, a cyclical pilgrimage of epic proportions that attracts Hindus to four religious sites across the country every 12 years.

According to a report from the Indian Express, officials have built an AI to help spot people at the event who avoid wearing masks.

The authorities said that 100 out of the 350 CCTV cameras deployed for festivals have special sensors that could zoom in on people’s faces and send an alert to the control room if they’re not wearing a mask.

Officials added that during the initial few days of the festival that formally started on April 1, they caught 350 folks not wearing masks through these cameras, with a total of 1,500 fines imposed during that period for breaking COVID-19 safety norms.

However, AI-equipped cameras might not be enough to contain the potential coronavirus spread. The country registered nearly 170,000 positive cases in the last 24 hours, surpassing Brazil to move the second spot in the world, going by the total number of infections.

Kumbh Mela IG Sanjay Gunjyal says, “General public will be allowed here till 7 am. After that, this area will be reserved for akharas”. pic.twitter.com/9PtcP9WwwG

Plus, cops said today that it might be difficult to issue fines on the days of Shahi Snan (which translates to ‘royal bath’) where millions of people gather on the banks of the Ganga to take a dip in the holy river.

Just so you know: here’s a shortage of vaccines in the country, several states have issued new restrictions, including partial lockdown and night curfews, and the Union Health Minister has advised social distancing.

Last month, the government said that only folks with negative COVID reports would be allowed to attend Kumbh Mela, but earlier this month, multiple devotees tested positive, and yet the festival has gone ahead with its schedule.

While AI-powered cameras might help cops catch some mask-less people, they won’t stop people gathering in hordes and violating social distancing norms. The technology is useless there.