Intel and AMD shouldn’t panic yet, but this Chinese vendor has repacked a Xeon CPU 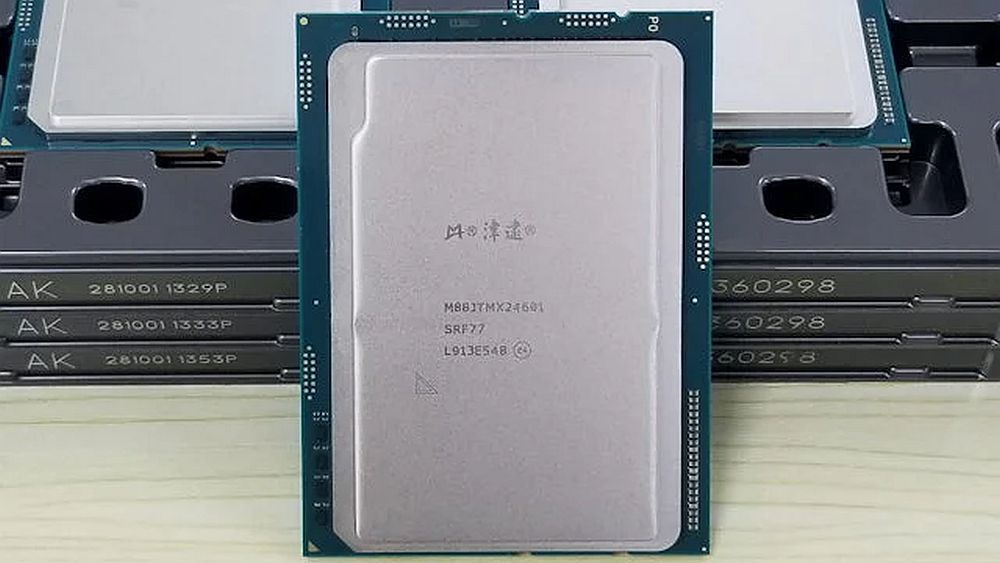 Jintide Montage might sound like the name of a punk group, but it’s not. In fact, the Montage is an x86 processor with PrC (Pre-Check) and DSC (Dynamic Security Check) technologies that can be used in Jintide or other server platforms.

It shares common DNA with Intel, AMD and VIA and uses Skylake Xeon silicon at its core – and has already entered mass production.

The technology also allows it to “perform offloaded tasks, such as crypto computing, through its offloading engine, thus providing a server-CPU solution with great security and reliability for China’s booming data center market”.

In other words, expect it to be used for anything from website hosting to VPN and cloud storage.

From the available information, we can tell this not a consumer processor and there’s no Core CPU coming from Jintide any time soon. The Montage is also aimed exclusively at the Chinese market, perhaps extending to the country’s close allies.

The processor was born of an official partnership with Intel and is presented as a hardware security enhanced server CPU, as per their Hotchips presentation from 2019.

Interestingly, Jianfeng Pan of Qihoo 360 Technology is listed as one of the co-authors of the presentation. Qihoo 360 is one of the largest software security companies in the world, with a user base located primarily in mainland China.

The current political stalemate between the US and China means the Montage’s future is uncertain, but it will have piqued the interest of US-based competitors.