Intel’s 3D-stacked Lakefield chips are here to take on ARM in laptops, tablets, and foldables 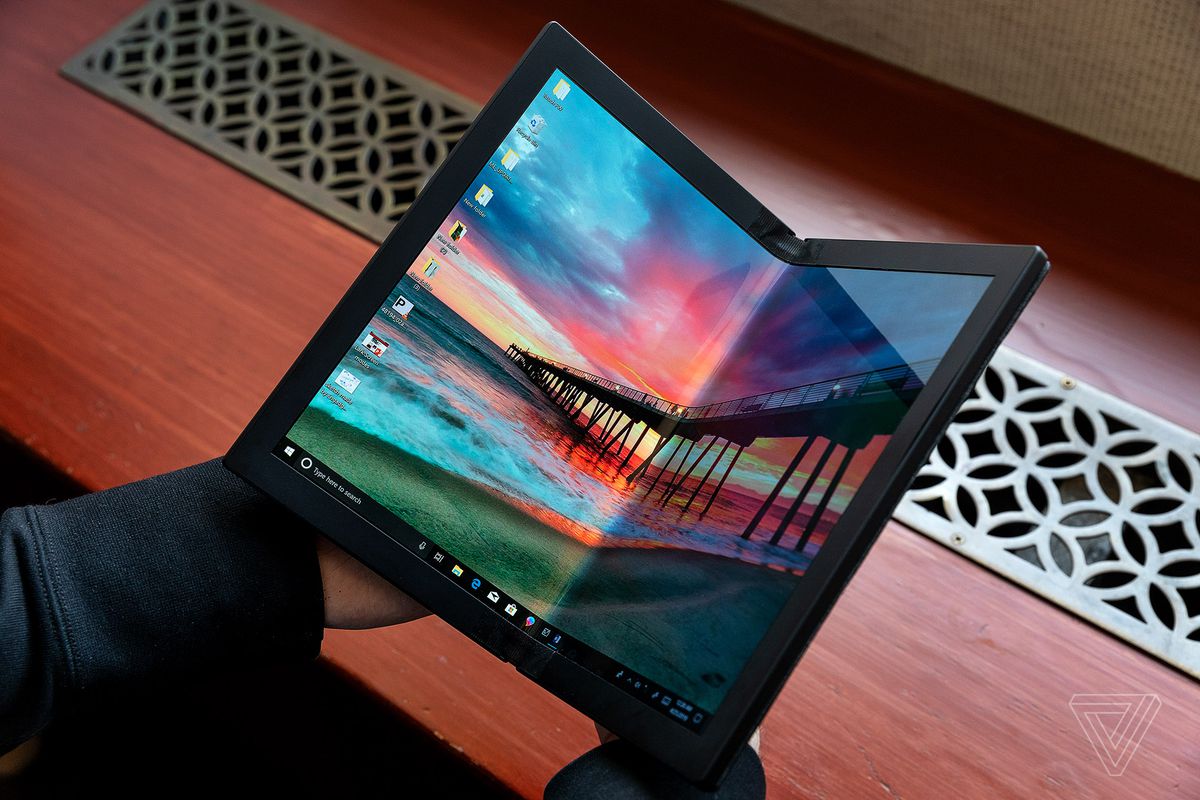 Intel’s 3D-stacked Lakefield processors are finally getting an official debut after months of previews, promising to bring a smaller, more versatile chipset option to hardware manufacturers for new ultraportable, foldable, and dual-screen devices in what might be Intel’s best answer yet to ARM.

The new “Intel Core processors with Intel Hybrid Technology” (an official name that almost guarantees that people will continue to refer to them as Lakefield chips) debuts two major technologies on its chipsets for the first time: hybrid cores and a more compact stacked Foveros 3D design.

The new chips are designed to power smaller, ultralight devices, the first three of which have already been announced: the Intel version of the Galaxy Book S (which previously had an ARM model powered by a Qualcomm Snapdragon 8cx), the foldable Lenovo ThinkPad X1 Fold, and the dual-screen Surface Neo.

The hybrid core setup works by combining a more powerful Core-class Sunny Cove core (the same 10nm architecture the 10th Gen Ice Lake chips are based on) with four low-power Atom-class Tremont cores (for a total of five cores and five threads) on a single die. That arrangement allows for a balance of power, efficiency, and battery life that a purely Core or purely Atom setup could achieve.

Intel’s best effort to face off against ARM

If that sort of chipset arrangement sounds familiar, that’s because it’s strikingly similar to ARM’s Big.Little architecture, which is used by Qualcomm’s Snapdragon, Samsung’s Exynos, and Huawei’s Kirin chipsets for mobile phones, tablets, and even laptops. In other words, the new Lakefield chips represent Intel’s best efforts to face off against ARM chipsets for ultra-portable laptop and tablet form factors.

And that’s where the other big innovation on the Lakefield chips comes in: Intel’s 3D Foveros stacking technology, which allows for a far more compact package than traditional designs. The Lakefield chipsets are broken up into three layers. Two are logic dies, which contain the five CPU cores, Intel’s integrated UHD Graphics GPU, and the various I/O elements needed for a computer to work. The third bundles in DRAM, which helps further cut down on space. All told, Intel says that the new Lakefield chips take up to “56 percent smaller package area for up to 47 smaller board size” compared to an Intel Core i7-8500Y processor.