iOS 13.5 is here: Do this to stop bubbles from changing size on FaceTime group calls 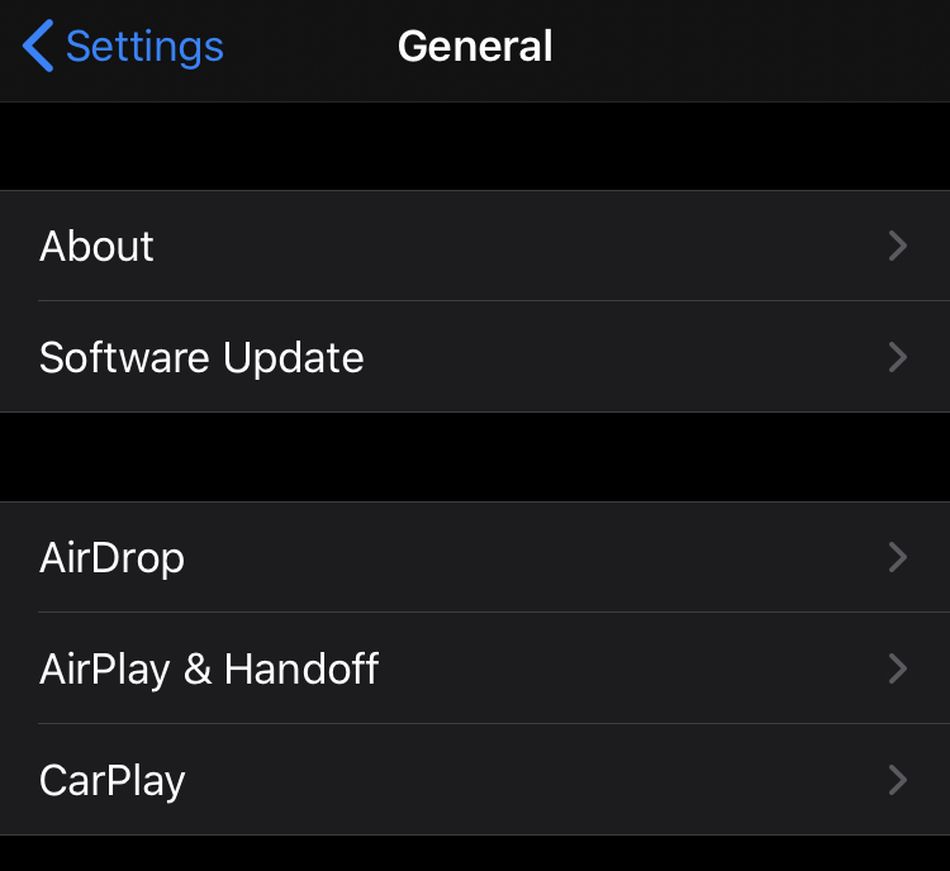 FaceTime is now more important than ever and you can finally turn off its most annoying feature: those shape-shifting bubbles.

Instead of cleanly presenting every participant’s feed, FaceTime presents everyone in little bubbles that irritatingly change size whenever someone talks. It looks bad and makes any group call that has more than three or four people impossible to look at.

With Apple’s newest mobile OS update, iOS 13.5, you can finally, finally, disable those annoying resizing bubbles on FaceTime calls. Here’s how to do it.

Apple usually puts a little red notification badge on the iOS Settings app when an update is available. However, that isn’t always the case; sometimes you have to force it yourself. Either way, open Settings, scroll down to “General,” and tap “Software Update” near the top of the next screen.

At that point, the iPhone will check for an update if it doesn’t already have one ready to go. You’ll then have to give the iPhone the go-ahead to download and install the update. Unfortunately, as you probably know, this can take forever. It might be anywhere from 30 to 45 minutes before you can change this dastardly FaceTime feature.

You’ll still be able to use your phone while this update downloads, but eventually, it will have to shut down and restart to install it. Don’t be shocked when this happens. You’ll just have to live without the phone for a little bit.

Once your phone is up and running again, you can fix FaceTime. Open the Settings app once again and scroll down until you see FaceTime listed among several other default apps that come with the iPhone. It’ll look like this:

Tap FaceTime in that menu and scroll down until you see a setting called “Automatic Prominence.” This is your ticket to freedom. That setting, when turned on, makes people’s bubbles larger or smaller depending on who is speaking. Now you can toggle it off, like so.

At this point, your group FaceTime calls should look a little less confusing. Everyone’s tiles will now stay the same size regardless of who is speaking. You can, however, still tap an individual person’s tile to enlarge it manually, if there’s an adorable baby or pet in view or something.

Aside from dealing with a potentially lengthy iOS 13.5 install process, fixing FaceTime’s biggest problem is pretty easy now. So call your family, wash your hands, and stay safe.