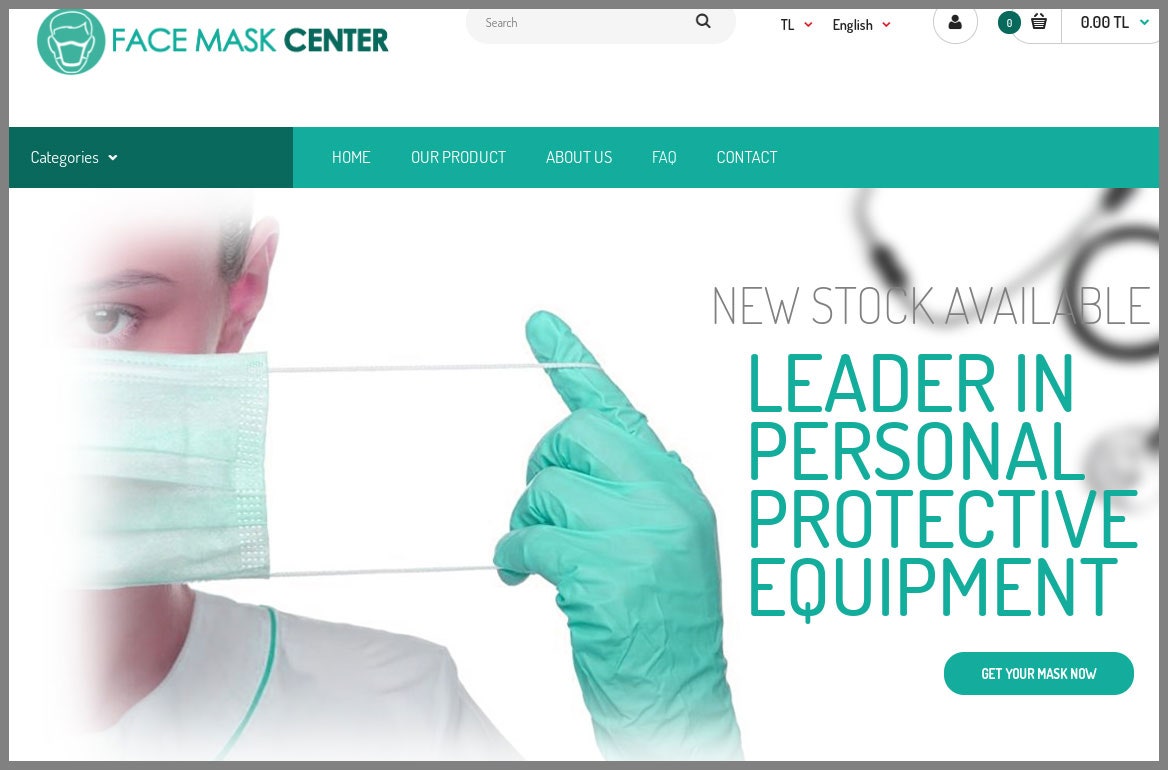 The Covid-19 pandemic, and millions of people desperate for scarce protective equipment like masks and Tyvek suits, has presented a bonanza for scammers. Now, according to the US Department of Justice, it seems that even ISIS has gotten in on the game.

In a series of civil and criminal complaints and forfeiture notices released today, the Justice Department has revealed that it seized hundreds of bitcoin and ethereum accounts, millions of dollars, and four websites from known Islamic extremist groups that were using those accounts and funds to support terrorist operations. Prosecutors say the forfeited crypto assets from the groups, which include ISIS, the al-Qassam Brigades, and al Qaeda, represent “the government’s largest-ever seizure of cryptocurrency in the terrorism context.” The cryptocurrency haul alone totals more than $1 million according to Chainalysis, a blockchain-focused firm whose tools were used in the investigation.

Among the jihadist fundraising efforts the DOJ has nixed, however, one stands out as particularly brazen. Court documents detail how an ISIS agent allegedly ran a scam website for Covid-19 personal protective equipment, or PPE, known as FaceMaskCenter.com.

ISIS’ participation in the Covid-19 PPE scam industry is just part of a wave of fraud that has flooded the internet since the Covid-19 pandemic began, says Mark Turnage, chief executive of DarkOwl, a security firm that’s tracked Covid-19 scams online for months. “We’ve seen a massive volume of illegitimate materials like PPE being sold and never delivered,” Turnage says. “The fact that ISIS decided to get into this business too isn’t really surprising. Everyone’s a capitalist. They’re leveraging the pandemic too.”

According to one civil complaint, a confidential source linked an ISIS “facilitator” who used the alias Murat Cakar with the operation of FaceMaskCenter.com, as well as four Facebook accounts that advertised the site. Cakar is believed to be responsible for managing multiple ISIS hacking operations; the complaint alleges that he received $100,000 from Zoobia Shahnaz, an American woman who had planned to travel to Syria to join ISIS, and who pleaded guilty to material support of terrorism in 2018 after laundering ISIS funds with bitcoin.

FaceMaskCenter.com claimed to offer FDA-approved N95 face masks, as well as a wide range of other PPE, including Tyvek suits, gloves, goggles, and thermometers. “FaceMaskCenter is the original online personal protective equipment supplier and was the first of its kind,” read the website, which now shows only a seizure notice from the DOJ, US Treasury, and Department of Homeland Security.