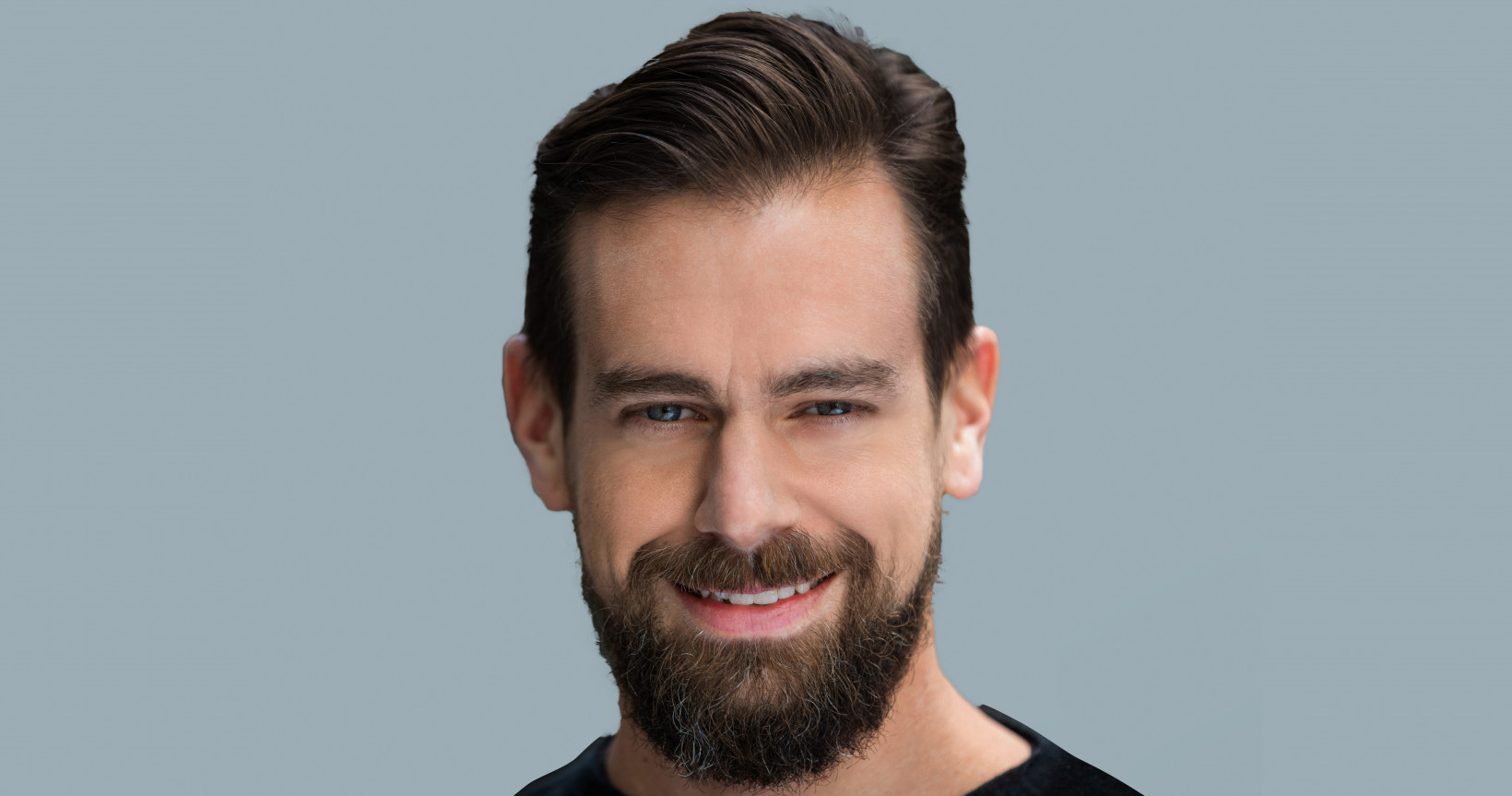 On April 7, Square (and Twitter) CEO Jack Dorsey announced he was setting up a charitable fund to fight the COVID-19 pandemic. His goal was to mitigate its social and economic impact on the disadvantaged around the world. This is what he said about it:

I’m moving $1B of my Square equity (~28% of my wealth) to #startsmall LLC to fund global COVID-19 relief. After we disarm this pandemic, the focus will shift to girl’s health and education, and UBI. It will operate transparently, all flows tracked here: https://t.co/hVkUczDQmz

Of the $1 billion worth of Square equity, so far only $200M worth of it has been donated. This can be seen in the Google spreadsheet that tracks the fund’s dispersals. But that $200M isn’t 20% of the total fund’s value. In fact, it’s just 7% of it.

As stocks are only sold to cover a particular dispersal once it has been confirmed, this means the fund’s total undispersed value fluctuates per day, depending on changes in Square’s stock price. Since the fund’s birth, Square stock’s price has surged from a mere $50.30 on April 7, to over $155 as of today. That’s a 200%+ gain in just a few months.

This has led to a current undispersed value of $2.6B, rather than the $800M it would’ve been if Dorsey simply donated cash.

Unsurprisingly, Dorsey’s promise to broaden the scope of the fund in terms of causes has already begun. In June alone, the LLC started donating to social justice causes, and in July it started supporting Girls Health and Education campaigns. On these, he wrote: “I believe [these causes] represent the best long-term solutions to the existential problems facing the world. The needs are increasingly urgent, and I want to see the impact in my lifetime.”