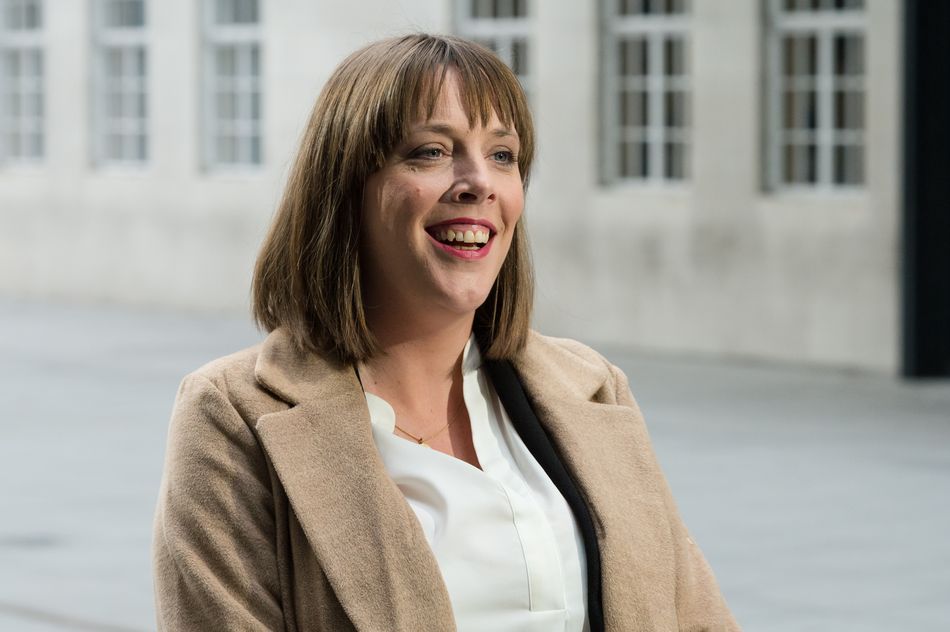 This article has been published to coincide with an episode of Mashable’s new podcast, History Becomes Her. Listen here.

Jess Phillips is the Member of Parliament for Birmingham Yardley and the author of Truth to Power and Everywoman.

When she’s not standing up in the House of Commons, calling out the prime minister for playing “bully-boy games” during Brexit votes, she’s shedding light on the reality of being a woman in politics. That reality is pretty terrifying. She receives death and rape threats every day of her life. And one night received 600 rape threats in one night. She has panic alarms installed in her home and office.

On June 16, 2016, Phillips’s friend, the MP Jo Cox, was assassinated by a far-right terrorist in her constituency. For our podcast History Becomes Her, we spoke to Phillips about Cox and how she wants her friend and colleague to be remembered.

“The last time I ever saw her it was it was less than 24 hours before she was killed,” Phillips said during the episode. “And I was at her house. And she gave me a cuddle and we were leaving London to go back to campaign in the referendum. And she told me she was frightened, not for her life. She was frightened of the outcome [of the EU referendum].”

“She gave me a cuddle and she said, you know, I’ll see you on the flip side,” Phillips added.

You can listen to the episode on Apple Podcasts, Spotify, Acast, or wherever you get your podcasts.

In this episode, Phillips talks about her admiration for Annie Kenney, the working-class suffragette and socialist feminist from Oldham, UK.

She also discusses the lessons we can learn from Daphne Caruana Galizia, the Maltese journalist and anti-corruption activist who was murdered in Oct. 2017.

Subscribe to History Becomes Her on Apple Podcasts, Spotify, Acast, or wherever you get your podcasts.