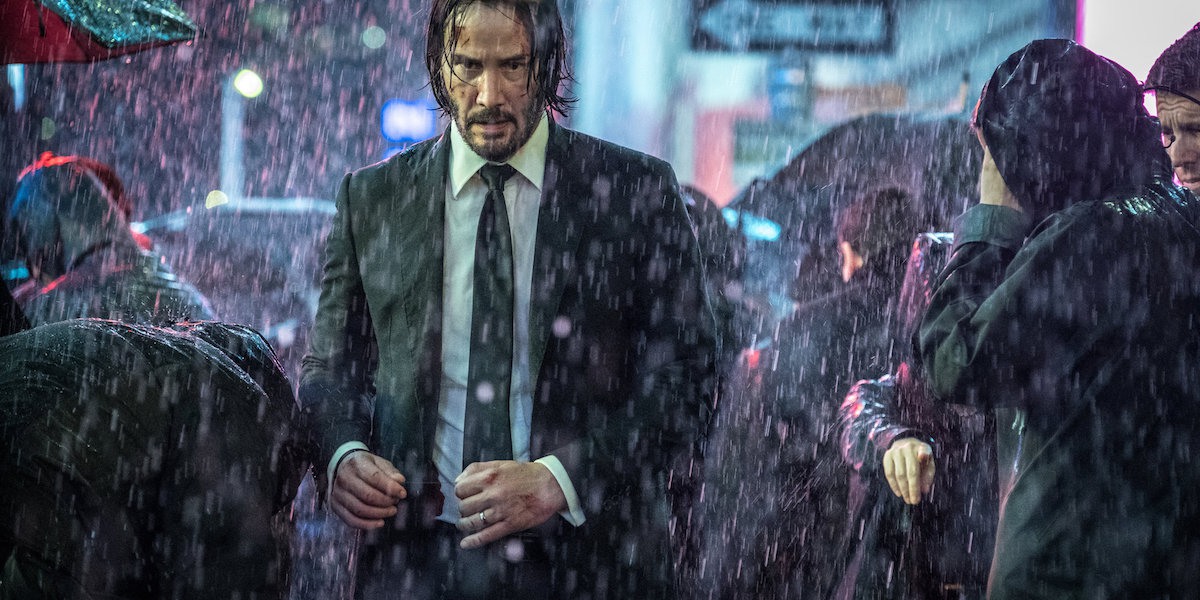 Lionsgate has put together a new theatrical calendar compensating for the disruption in distribution schedules and production caused by the novel coronavirus. While these are very much still subject to change, it looks like we’ve got some new dates for a lot of interesting stuff.

The biggest is John Wick 4, which is being delayed an entire year. Pushed back from its original May 21, 2021 date, it will now release on May 27, 2022. But something from Lionsgate will be releasing on that date: Chris Rock’s Spiral, the next entry in the Saw franchise.

As for other genre fare, the embattled Chaos Walking starring Daisy Ridley and Tom Holland will keep its current release date, premiering at theaters in our post-apocalyptic future of January 22, 2021. The sci-fi film Voyagers, starring Colin Farrel, Tye Sheridan, and Lily-Rose Depp, will come out November 25, 2020. And The Devil’s Light, a supernatural thriller set to be directed by James Hawes (Black Mirror, Penny Dreadful), will come out January 8, 2021.

As a fan of the ongoing and forever in our hearts Keanussaince, the delay of the next John Wick movie is both the most notable and the most painful item on this list, and I call on Warner Bros. to follow suit by delaying the next Matrix film so that we can continue to have the double Keanu holiday we all deserve and will, frankly, need.