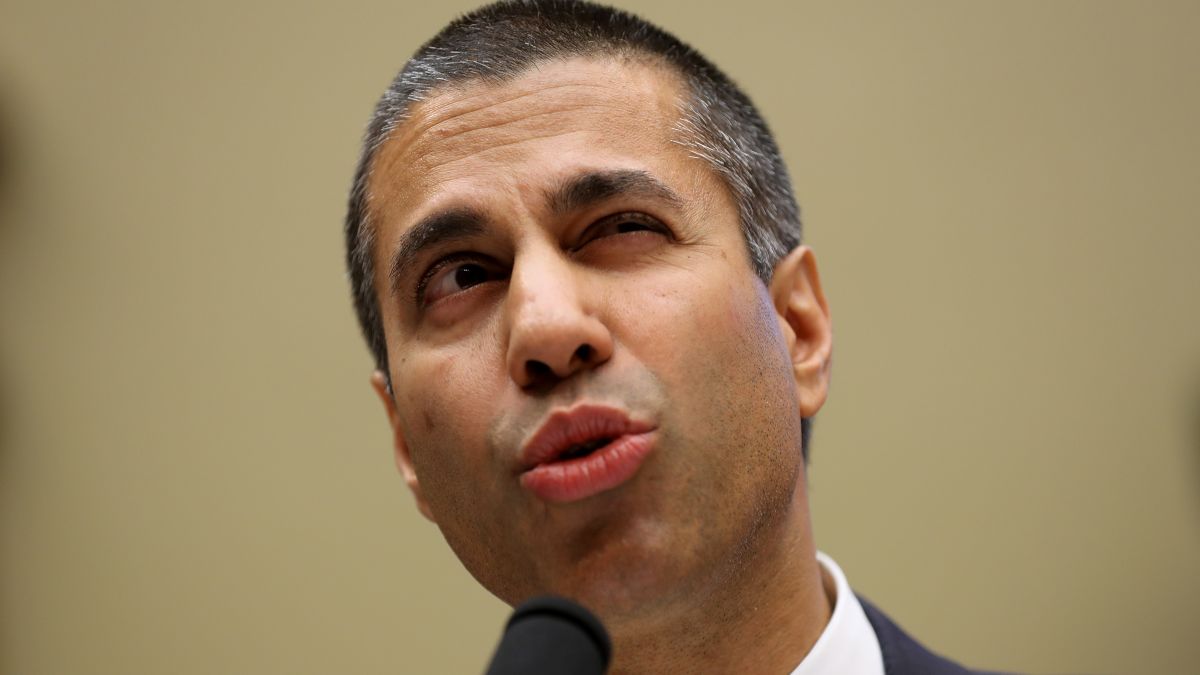 A Manhattan federal judge has ruled the Federal Communications Commission must provide two reporters access to server logs that may provide new insight into the allegations of fraud stemming from agency’s 2017 net neutrality rollback.

A pair of New York Times reporters—Nicholas Confessore and Gabriel Dance—sued the FCC under the Freedom of Information Act after it refused their request to view copies of the logs. The logs will show, among other details, the originating IP addresses behind the millions of public comments sent to the agency ahead of the December 2017 net neutrality vote.

The FCC attempted to quash the paper’s request but failed to persuade District Judge Lorna Schofield, who wrote that, despite the privacy concerns raised by the agency, releasing the logs may help clarify whether fraudulent activity interfered with the comment period, as well as whether the agency’s decision-making process is “vulnerable to corruption.”

The FCC argued in court that making the millions of IP addresses contained in the logs publicly accessible would constitute an “unwarranted invasion of personal privacy.” And while Schofield didn’t entirely disagree, she said the agency had failed to adequately spell out how anyone would be harmed by the disclosure.

Regardless, Schofield said she also decided to weigh any hypothetical harm against the potential value of the information to the public. “In this case, the public interest in disclosure is great because the importance of the comment process to agency rulemaking is great,” she said, adding: “If genuine public comment is drowned out by a fraudulent facsimile, then the notice-and-comment process has failed.”

The FCC did not respond to a request for comment.

The Times’ lawsuit follows reporting by Gizmodo that exposed multiple attempts by the FCC to manufacture stories about hackers attacking its comment system. In reality, the Electronic Comment Filing System (ECFS) crashed, both in 2015 and 2017, after Last Week Tonight host John Oliver instructed millions of his viewers to flood the agency with pro-net neutrality comments.

For over a year, the FCC claimed to have proof that distributed denial-of-service (DDoS) attacks were behind the comment system issues. In August 2018, however, FCC Chairman Ajit Pai finally admitted that wasn’t true. After an inspector general report found no evidence of an attack, Pai sought to pin the blame on his staff—and, for some reason, former President Barack Obama.

The FCC’s push to repeal the Obama-era net neutrality rules resulted in more than 22 million comments being filed. (As part of its rulemaking process, the agency is required to solicit comments from the public.) Repeated investigations have found that many of the comments appear to be fake. Last year, Gizmodo traced numerous seemingly fake comments to dark money groups—including some with links to the Trump campaign—many of which had been uploaded by CQ Roll Call, a Washington D.C.-based media firm.

Dozens of people whose names and addresses appeared alongside identical anti-net neutrality comments on the FCC’s website told Gizmodo they had no memory of filing the comments. Some, in fact, said they had never even heard of the term “net neutrality.”

The server logs won by the Times may aid reporters in shining a light on the culprit (or culprits) responsible for the fake comments, which have already spurred investigations at the U.S. Justice Department and the New York attorney general’s office. Court records show Times reporters were, at least initially, focused on a report that claimed nearly half a million comments could be tied to Russian email accounts.

Pai stated in an agency memo in 2018 that it was a “fact” that Russian accounts were behind the half-million comments. His attorneys, meanwhile, were arguing the exact opposite in court.

1Password 8 puts desktop features on its mobile app – but is it enough?