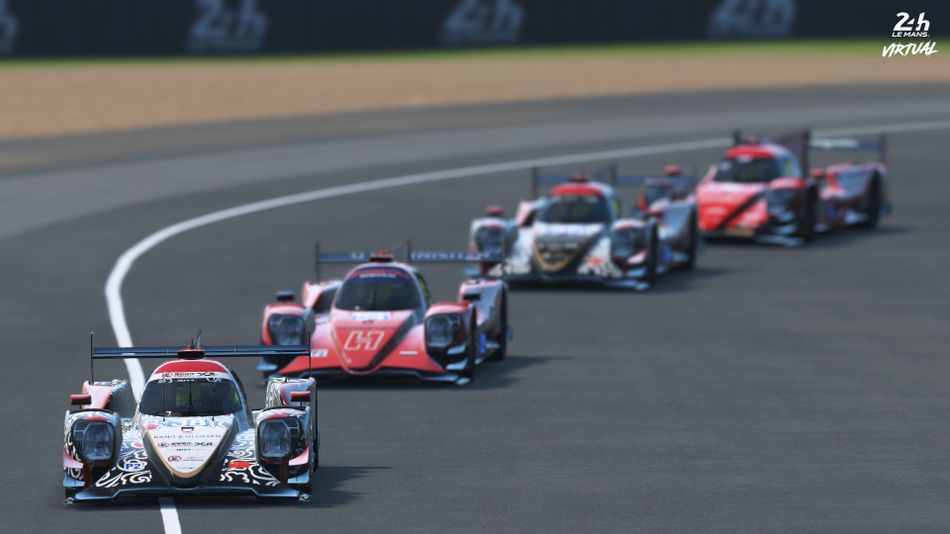 Due to the coronavirus outbreak, public gatherings and events of all kinds have required shifting to a different approach — including for the 24 Hours of Le Mans. While a physical version of the sports car endurance race is expected to take place in September, a virtual event is also scheduled for June.

In a press release, the Le Mans organization confirmed the 88th edition of the race will take place on Sept. 19 and 20 with real prototypes and GTEs on the track.

But on June 13 and 14, the original racing dates, professional drivers will compete virtually via simulator seats in rFactor 2 — a racing simulation game built for PC — to challenge each other for 24 hours.

Essentially, the teams will consists of four drivers (two professional drivers and two sim cars) using either LMP2 or GTE cars. The grid will also consist of a total of 50 cars with a minimum driving time of four hours for each driver and a maximum of seven hours.

As with any race, damaged cars can be repaired, refueled and switch out tires in the pits, but teams will have to work to create their own optimized setup. There will also be a race director to keep an eye on behavior throughout the event.

Additionally, race commentators and pit reports will also be present. Well, via a TV studio in Paris, but they’ll also be joined by some VIP guests who remain unknown at the moment.

Seeing as how a virtual race is a first for Le Mans, it remains to be seen how smoothly this entire production will go. But given the circumstances, it’s better than nothing.