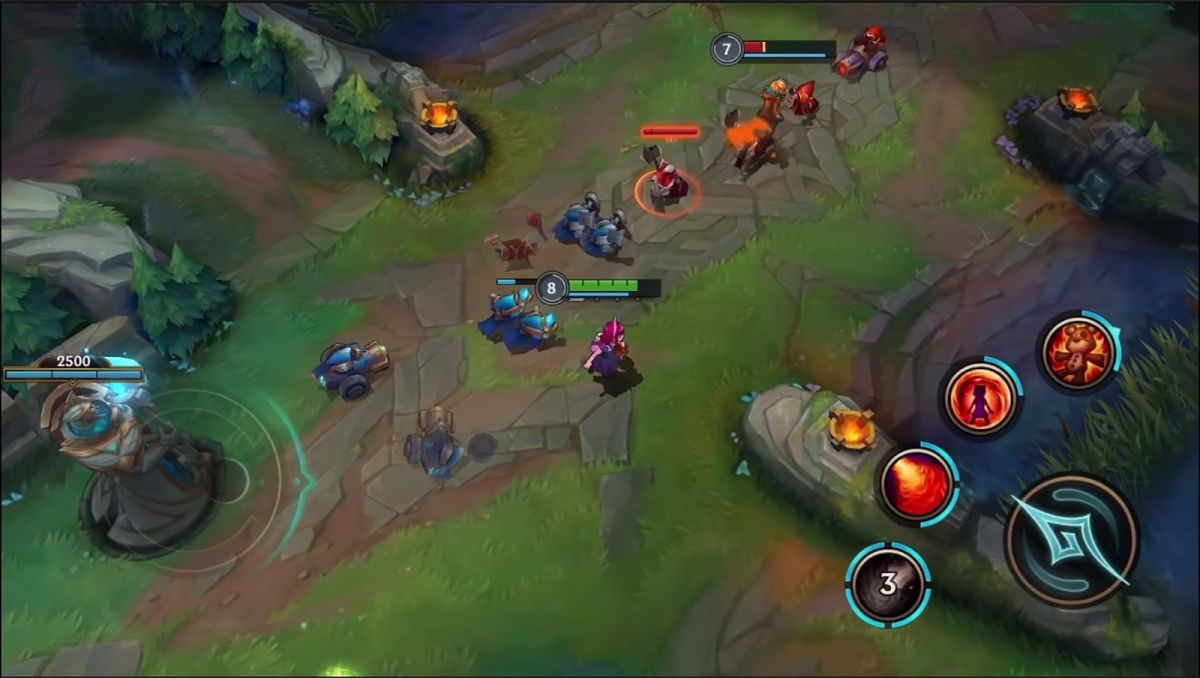 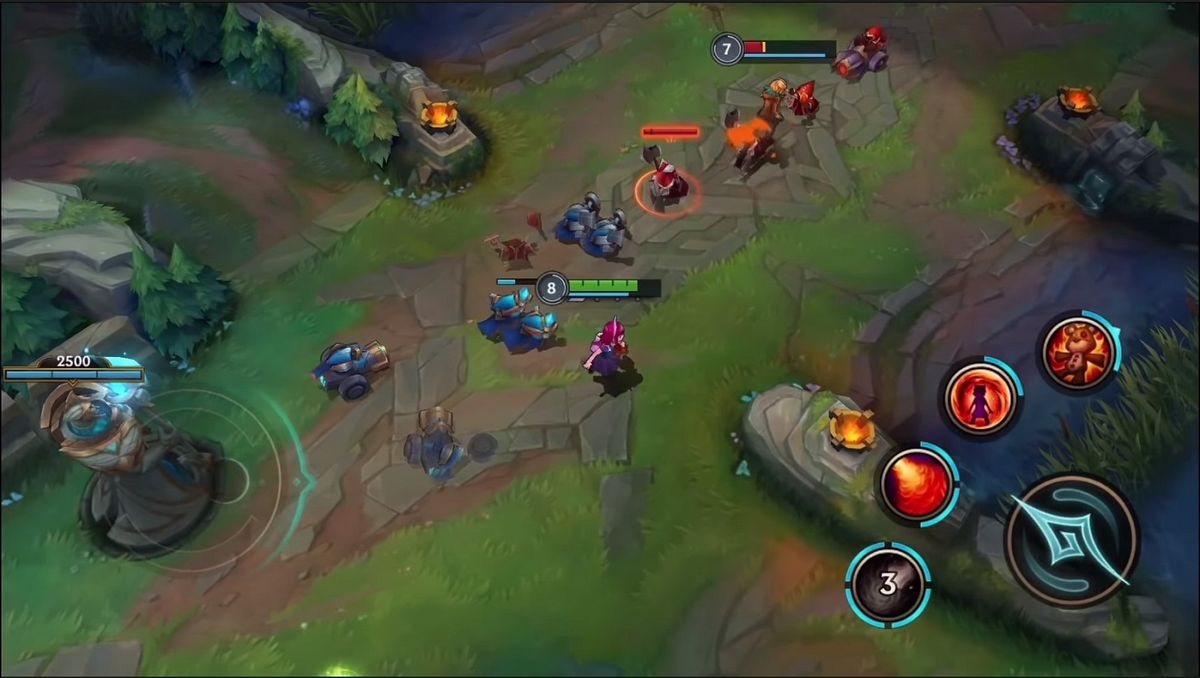 The League of Legends mobile game will finally launch an alpha test in June, according to Riot Games, though it will be limited to users in just two countries.

League of Legends: Wild Rift, the official name of the new version of LoL headed to mobile platforms and consoles in 2020, is headed to users in Brazil and the Philippines before anywhere else, according to Riot’s official twitter account.

The company was responding to community confusion over a faulty “testing” link that suggested an Early Access version was available. But it turns out that Riot will give some fans an early look soon, though it will only be a “very limited alpha test” that will only be available to users in Brazil and the Philippines.

Riot didn’t mention how long this test would be, whether it would extend to other countries, or hint at a League of Legends mobile release date. But the alpha is the only official hint we’ve gotten about how the game’s progressing since the game was officially announced in October, aside from a short developer video in March that covered some changes adapting the PC version to phones and console interfaces.

Hey everyone, Wild Rift team here. We hope everyone is staying safe and well.A few quick updates on our Google Play Store page. We’re seeing reports of a few confusing experiences which we’re hoping we can clear up. Here goes: pic.twitter.com/yKlfApOT47May 15, 2020

No League of Legends: Wild Rift release date, but the minimum specs are here

While the tweet didn’t give any hint of a release date, it did state a projection for minimum phone specs. Android phones need 1.5GB of RAM, a Qualcomm Snapdragon 410 processor, and an Adreno 306 GPU, and at launch the game’s developers are working to support 32-bit Android processors.

Android phones matching that baseline include the Samsung Galaxy J5 and the LG G4 Stylus (with 2GB of RAM), meaning you won’t need the latest Samsung Galaxy S20 phone to run League of Legends: Wild Rift.

As for iOS devices, Wild Rift should run on the iPhone 6 or newer – which Riot admitted was more stringent than the previously-announced iPhone 5S threshold. We’ll have to wait and see whether the team can expand compatibility to older phones.