Lyft is shutting down its California operations 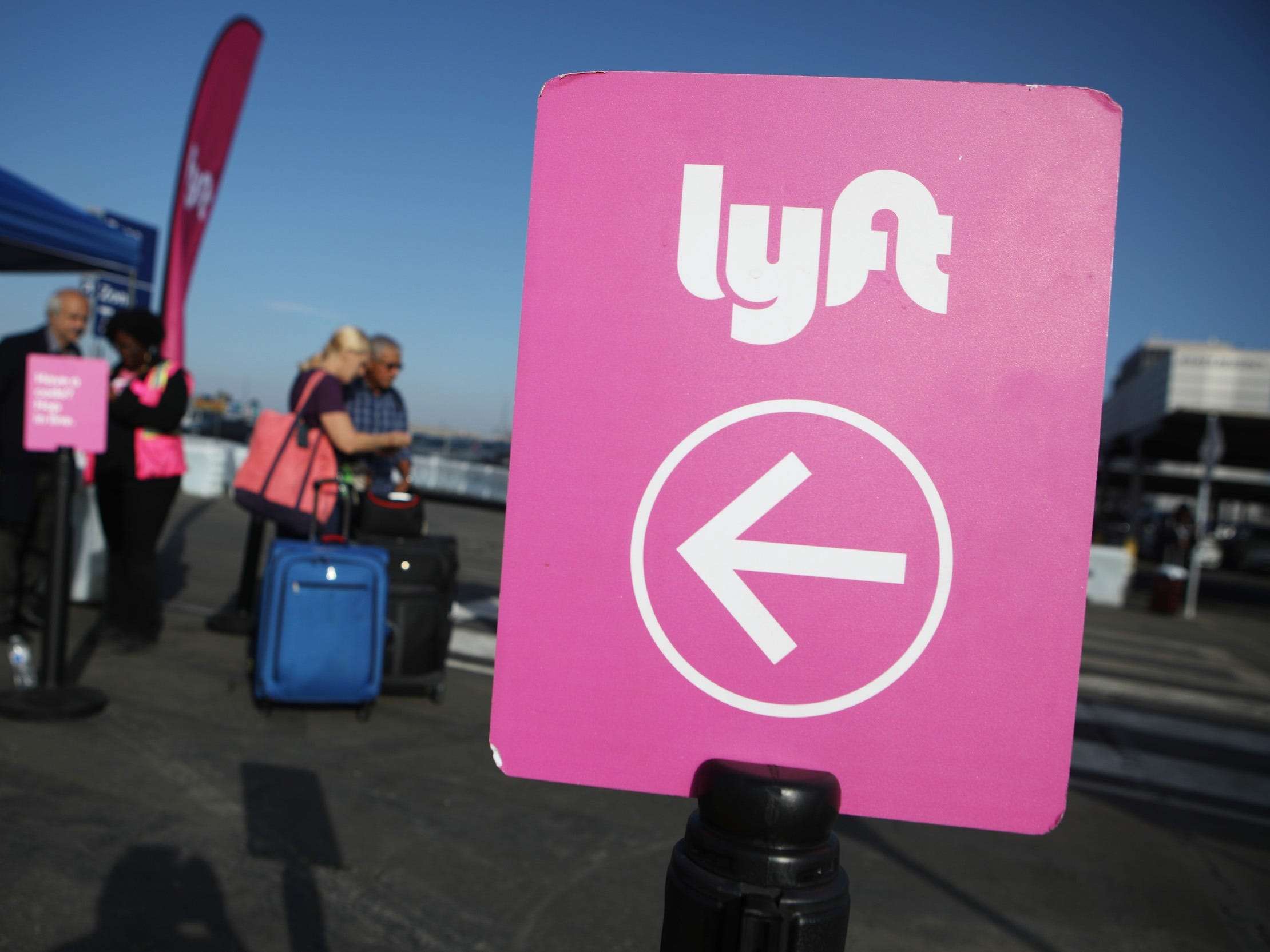 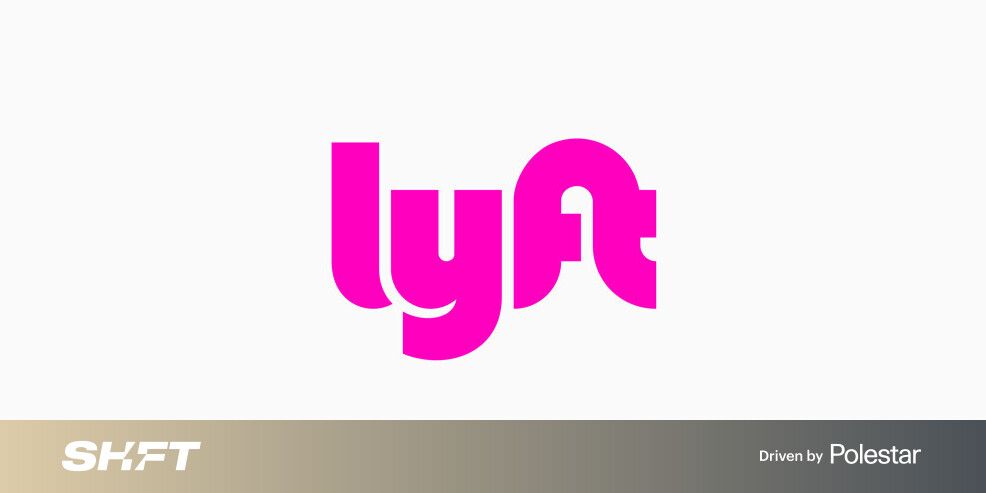 Starting 11:59 PM PT on August 20, Lyft is shutting down its California rideshare operations. The move, likely temporary, was expected after a judge ordered the company (along with Uber) to treat its drivers as employees rather than independent contractors. Uber is expected to do the same.

It marks a major milestone in the ongoing battle between rideshare companies and regulators who would see them expand benefits for their drivers, and is especially ironic considering both Lyft and Uber got their start in California.

Lyft, making similar arguments to Uber, claims the move would “necessitate an overhaul of the entire business model — it’s not a switch that can be flipped overnight.”

That’s somewhat disingenuous considering the law at hand — largely aimed at ride-sharing companies — was technically signed in September 2019, and the debate has been raging for far longer. Indeed, both companies have been lobbying against the bill for years, long before it became effective in January and certainly prior to this month’s injunction.

Both companies have compelled users to vote for California‘s Proposition 22, which would give ‘app-based drivers’ special exemptions under the new law,  providing a compromise between the current gig model and the full-on employee classification. The companies’ arguments have largely centered around the claim its workers want the flexibility to set their own hours, and that forcing the employee classification would reduce this independence.

But many lawyers and politicians against the proposition say there’s no need for employees to lose their current flexibility. Terri Gerstein, a lawyer at the Harvard Law School Labor and Worklife Program, and writing in response to an op-ed by Uber’s CEO, notes that the employment laws do not require workers to choose between flexibility and a safety net:

This op-ed by ⁦@Uber⁩ CEO completely misstates the law. Our current employment system does *not* require workers to choose btwn flexibility & a safety net. This is BS. (In case it’s relevant: I’m a Harvard JD w 25+ years of enforcing workplace laws). https://t.co/My4V79XVKP

For more, I recommend you check out my colleague’s article. With the vote for Proposition 22 arriving in November, it’s hard not to see the shutdown playing some PR role — whatever the decision, I imagine Uber and Lyft will resume operations One thing’s for sure: this battle isn’t ending anytime soon.