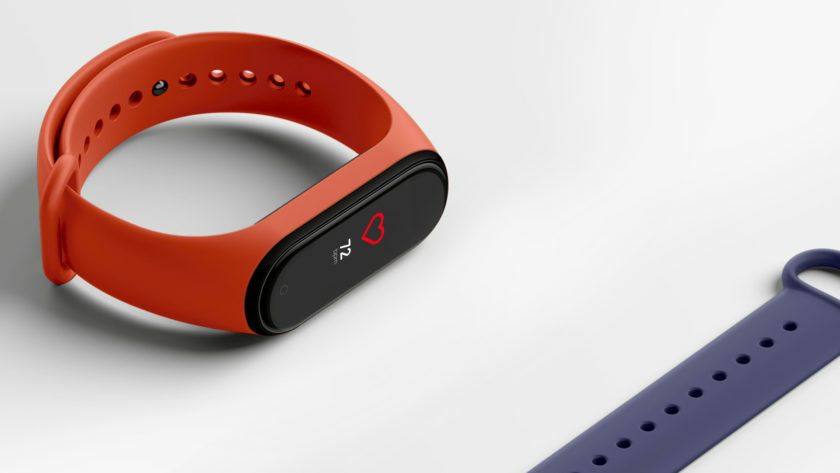 Recently, Xiaomi announced that the Mi Band 5 will be unveiled in China on June 11th. The company has been actively teasing the band for a while now. Now, the company has officially released seven major upgrades that are coming to the new fitness tracker.

As per the official statement, the Mi Band 5 will bring up to seven major upgrades over the last generation Mi Band 4. First one in the list is a large dynamic colour display. It is expected to sport an OLED display with a size of 1.2-inches. This is a big upgrade compared to the smaller 0.95-inches on the Mi Band 4.

Further, the poster mentions the arrival of a professional sensor which is rumoured to be an upgraded version of the SpO2 sensor apart from stress and breath monitoring.  SpO2 is a sensor used to measure the Oxygen saturation level on the blood.

Just like the Mi Band 4, the newer Mi Band 5 will also have NFC for payments in China. However, Global markets like India will have to wait for the official word to confirm it. Rumors say that the global version may also support Google Pay and have support for Alexa.

The Mi Band 5 will also support Magnetic Charging. The company also confirmed that it will have 11 new sport modes. Apart from the older Mi Band 4, modes like Yoga, skipping, indoor bicycle, Rowing, are said to be the highlight.

The company is yet to explain this further but the Mi Band 5 is expected to take pictures on the smartphones by remotely controlling them through the band. All these features make us believe that the new Mi Band 5 is more than just a fitness tracker but we will have to wait for more info.

So far, the Mi Band 5 is confirmed to arrive in Yellow, Red, Blue and Black colour variants. Price rumoured is around CNY 175 ($25) in China.