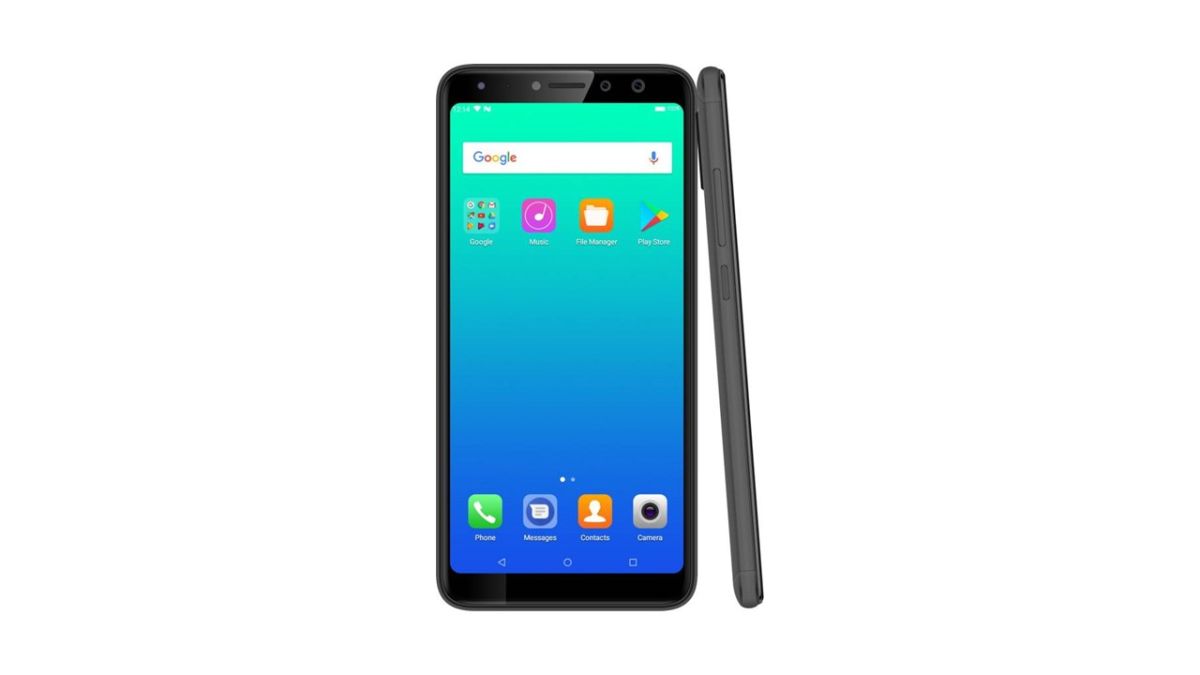 A new surprise announcement surfaced recently, stating that Micromax will be returning to the Indian smartphone market in the coming months. We finally have some more information on these devices.

During current times when there is a lot of debate going on the internet with Boycott Chinese smartphones and products, Micromax is looking to take advantage of the situation and launch three new smartphones in India priced under Rs 10,000.

A report from TheMobileIndian says that the brand is planning to launch its smartphones with MediaTek chipsets. The three budget-friendly handsets are expected to launch sometime in August. The reports say that the information comes from a source close to the development.

The devices will be powered by MediaTek Helio G35 and Helio G25 SoC. These two chipsets are new and unannounced as of now. Since they come in G series, we can expect them to have a decent gaming performance. The same Helio G35 chipset is also said to feature in the upcoming Realme C11 smartphone too.

Furthermore, the report says that the company is in talks with multiple suppliers right now to produce the essential components for the upcoming smartphones. At this moment, it is also unclear how much of the Micromax smartphones will be “Make in India” devices. Historically, Micromax has just sold rebadged Chinese smartphones, so it remains to be seen if things will be any different this time around.

The report also added that all the Micromax smartphones that were in stock are now completely sold out all thanks to the anti-China sentiment.

At the moment, Micromax is looking to capitalize on opportunity in India. Given the current anti-Chinese sentiments, people looking to buy India smartphones, and lack of a local player has given the company a great chance for a company who almost vanished a few months ago.

Just to refresh your memory, Micromax was one of India’s top smartphone makers in the early 2010s with their Canvas series device, and later on, the Yu sub-brand also created a lot of buzz thanks to CyanogenMod. But, it eventually lost its share to the competition.

It will be interesting to see how the company will launch smartphones in India and who their target audience will be.