Minecraft Dungeons, a Diablo-lite dungeon crawler, is out – here how to download it 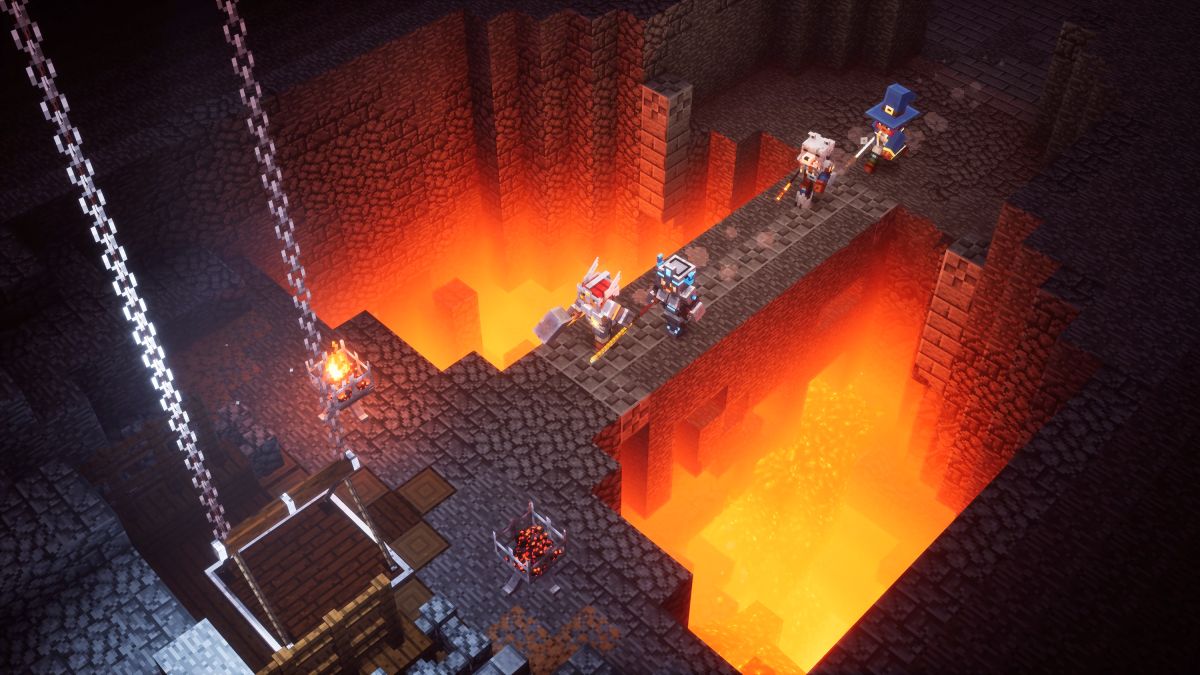 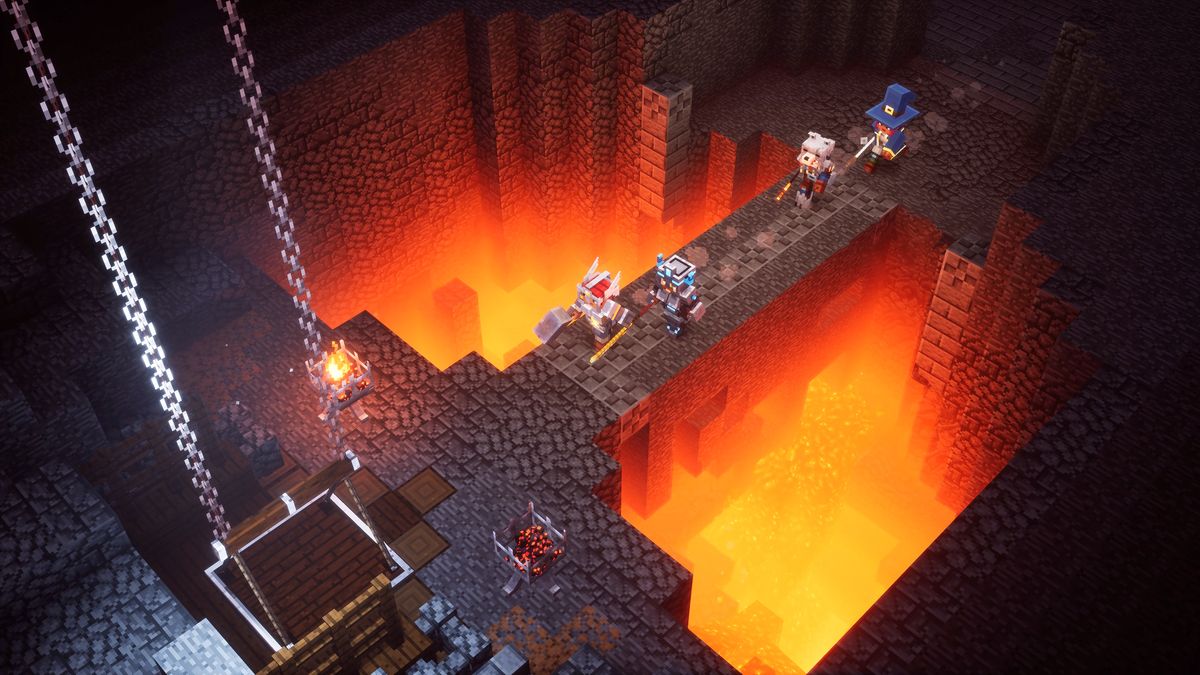 The Diablo-style hack-and-slash is a familiar sight for Minecraft fans, using the same voxel aesthetics as Majong’s world-famous…blockbuster. There is no mining or crafting in Minecraft Dungeons, however, just hacking, slashing, looting, and repeating.

While there might not be too much here for dungeon-crawling veterans, fans of Minecraft are sure to enjoy a new take on one of the most popular games in history.

Here how can you can get Minecraft Dungeons on your respective platforms:

The game is your basic good-versus-evil fare, with a silent hero wading through hordes of baddies in different levels with different terrain to ultimately fight the boss at the end. Along the way, you’ll pick up better weapons and armor that let you take on bigger and badder enemies that drop better and more powerful loot, and so on.

The game runs a little over 8-9 hours, making it much shorter than other titles in the genre, but it isn’t meant to be more than that. Besides, where else are you going to find a light romp through an evil dungeon nowadays without having your six-year-old asking “what’s a succubus?”