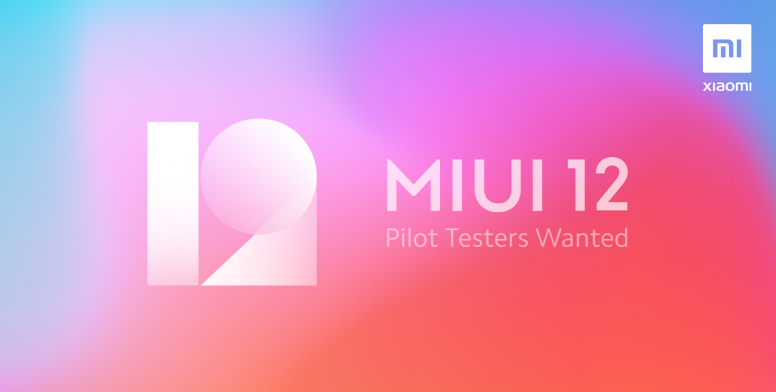 Xiaomi has kicked off the closed beta testing phase of MIUI 12 in India with its pilot program. The company put out a forum post on Mi Community inviting users to apply for the program, however, open slots are limited.

This is indeed good news for those eager to test the new MIUI 12 ROM as it comes with some notable new features and a fresh visual overhaul. Initial devices included in the pilot program are mainly the Redmi K20 Pro and the Redmi K20. Although a global MUI 12 Pilot program has also stared with the Mi 9, Mi 9T, and Mi 9T Pro being eligible.

The selection of users will be on a first-come, first-serve basis and it usually fills up quickly. The deadline is May 15th.

Those who want to apply will have to join the official MIUI global beta testing Telegram group before May 14, 09:00 PM IST and fill up this Google form.

Those who do get selected for beta testing will be added to a separte MIUI 12 group to discuss bugs with other testers and the MIUI software team. This process typically takes weeks before the program steps into the open beta phase. However, the fact that beta testing has already started means that Xiaomi wants to push MIUI 12 to eligible devices as soon as possible.

If you don’t make it into the pilot program, thankfully the EU version of MIUI 12 ROMs were just released a few days ago and are openly available. However, if you’re new to the installation procedure, or don’t like buggy software, it’s best to wait for an official stable release.