Motorola One Fusion Plus spotted on Youtube device report 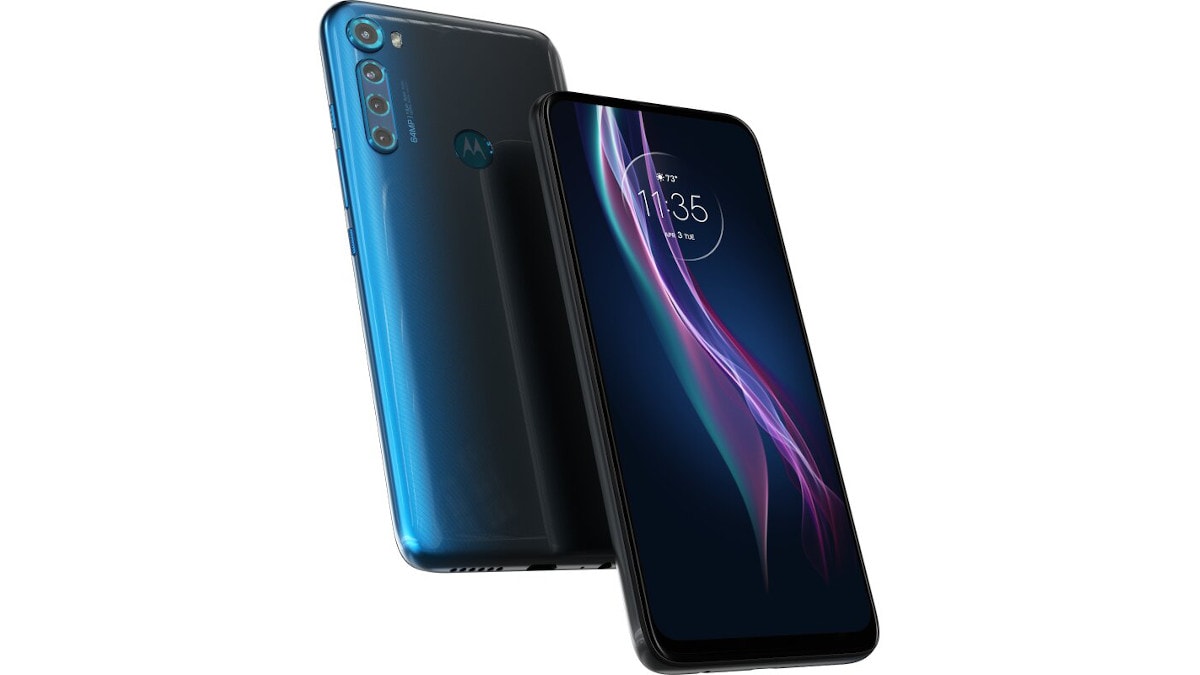 Looks like Motorola, the Lenovo-owned brand, is moving beyond the mid-price segment and making a strong return to the flagship smartphone space. Having launched the Edge and Edge+ in April, the company seems to be all set to launch another mid-range device, the Motorola One Fusion Plus.

Indications about the new device appeared on the YouTube Device Report page that has updated several new listings. One of them is the Motorola One Fusion Plus, a name that first came into prominence from leaker Evan Blass last month, predicting its launch sometime in Q2 of 2020.

The listing suggests that the new device comes with a 6.5-inch 1080p display and runs on Android 10. It boasts of a 5000mAh power plant and has the Qualcomm Snapdragon 730 processor under its hood. The page lists June 2020 as the release date.

The Lenovo-owned company had launched both the Motorola Edge and the Edge Plus (buy it right here) in April, both devices coming with the latest chipsets, large batteries and multi-camera arrays and the 90Hz curved OLED displays. The Edge Plus is expensive while the Edge could be more affordable when it launches later this year.

The listings on the YouTube Device page was first noticed by XDA Developers, who were quick to point out the wrong image attached to the so-called Motorola One Fusion Plus, since it was obviously that of the Motorola Edge in Solar Black. And the image uploaded against the Motorola Edge is clearly that of another device.

Of course, one cannot be sure that the image shown against the Motorola Edge could be the One Fusion Plus. XDA Developers further points out that the only other device from the brand that has a 64MP camera is the Motorola One Hyper but the image isn’t that of the particular model either.

So, what exactly does the image indicate? It suggests a flat display, a pack of four rear cameras with a 64MP primary sensor, a USB Type-C port and headphone jack and possibly a fingerprint sensor at the back. The render doesn’t give many more details of the device.

However, XDA Developers suggests that the device, code-named “liberty” , has model numbers XT2067-1 and XT2067-2. It is rumoured to have 64/128GB of internal storage with multiple cameras including Samsung’s 64MP ISOCELL Bright GW1 as the primary shooter on it.

The report says both the models have been certified by the FCC and is expected to launch in two colours – Cloud and Sugarfrost – across India, the Middle East, Europe, Asia Pacific and Latin America.

And, there is every possibility that alongside the launch of the One Fusion Plus, one could also see the cheaper Motorola One Fusion, which is rumoured to have a 6.5-inch display with the Qualcomm 710 processor, 4/6GB of RAM and internal storage of either 64 or 128GB. This device would  also run on Android 10 and come with 5000mAh batteries.

It is only a matter of time before more details of these smartphones emerge as YouTube has already leaked enough to kindle interest in the market.