Motorola’s next flagship has a camera unlike any iPhone, Galaxy or Pixel 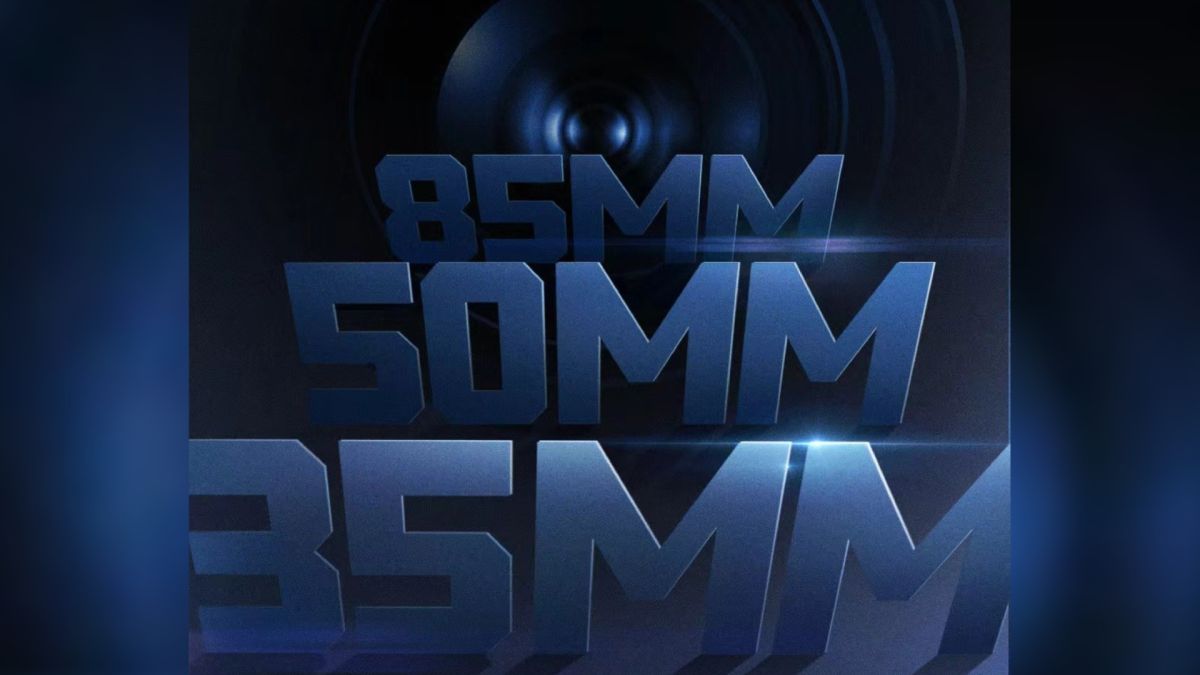 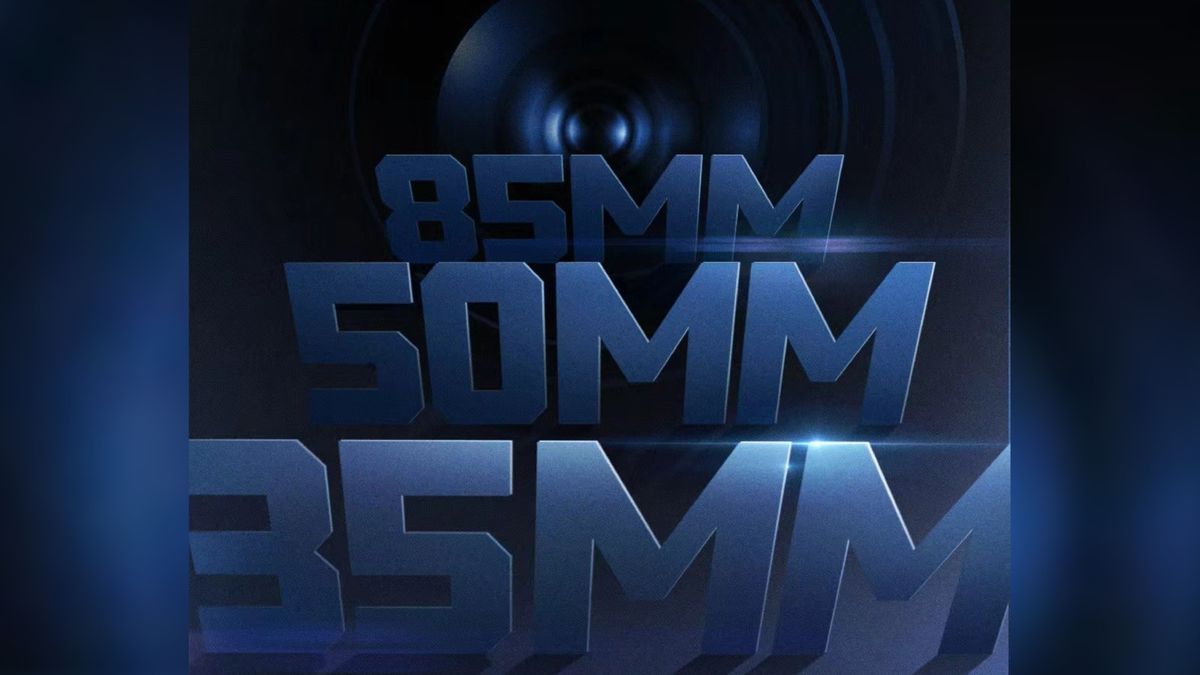 Motorola’s next flagship – the Moto X30 Pro – is shaping up to be an unorthodox entry in the flagship phone space, with new official camera details pointing to a system unlike anything we’ve seen on devices from rivals including Apple, Samsung or Google.

Rumors around the X30 Pro have existed since January (under the name ‘Motorola Frontier’), however, more recently, Motorola has been serving up its own official teases of the device; granting us glimpses of the hardware the phone is set to offer.

It was previously reported that – based on a spy shot supplied by user Fenibook on Weibo (opens in new tab) – the phone will lead with a huge 200MP sensor, set into what resembles a Xiaomi 12/Vivo X60 Pro-inspired camera module.

In a new post (opens in new tab) shared to the Chinese social network from the official Motorola account on July 30, we now know what focal lengths the phone’s three rear sensors are set to be and they’re… unexpected.

While the promise of three rear-facing cameras isn’t anything out of the ordinary, the Moto X30 Pro forgoes the standard blend of main (wide), ultrawide and telephoto that most rear triple-lensed phones offer up, instead opting for a 35mm primary sensor, paired to dual 50mm and 85mm telephoto snappers.

While the zoom range isn’t particularly astounding, it’s Motorola’s departure from an ultrawide to a dedicated portrait camera for that secondary lens that sets the X30 Pro’s system apart.

Motorola’s next flagship is slated to launch in China in the coming weeks, with the possibility of making its way westward, towards the UK, Europe and the US soon after.

The trend of phones sporting multiple rear camera sensors started to pick up around 2017, with the iPhone 8 Plus and iPhone X alongside the Galaxy Note 8 being some of the first high-end handsets to adopt the feature.

Where high-end handsets are concerned, nowadays three sensor setups almost always manifest as a main, ultrawide and telephoto. By deviating from the status quo, Motorola has made the X30 Pro trickier to directly compare with otherwise similarly-spec’d rivals.

This also opens up an opportunity for the company to innovate and dominate in an area that’s seldom the focus of most phone makers’ camera endeavours. Does the Moto X30 Pro have the stones to become the king of mobile portrait photography?

We’ll have to wait and see, but just by placing an emphasis on it the phone sends a message to the makers of the best camera phones currently out there, that they can’t rest on their laurels, not anymore.