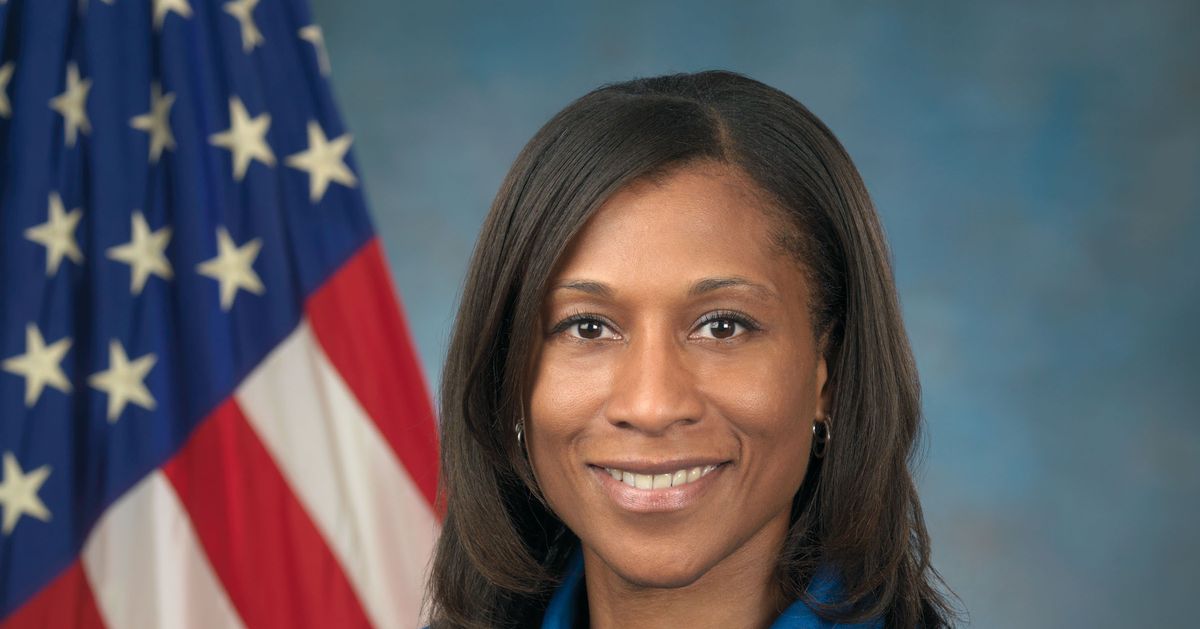 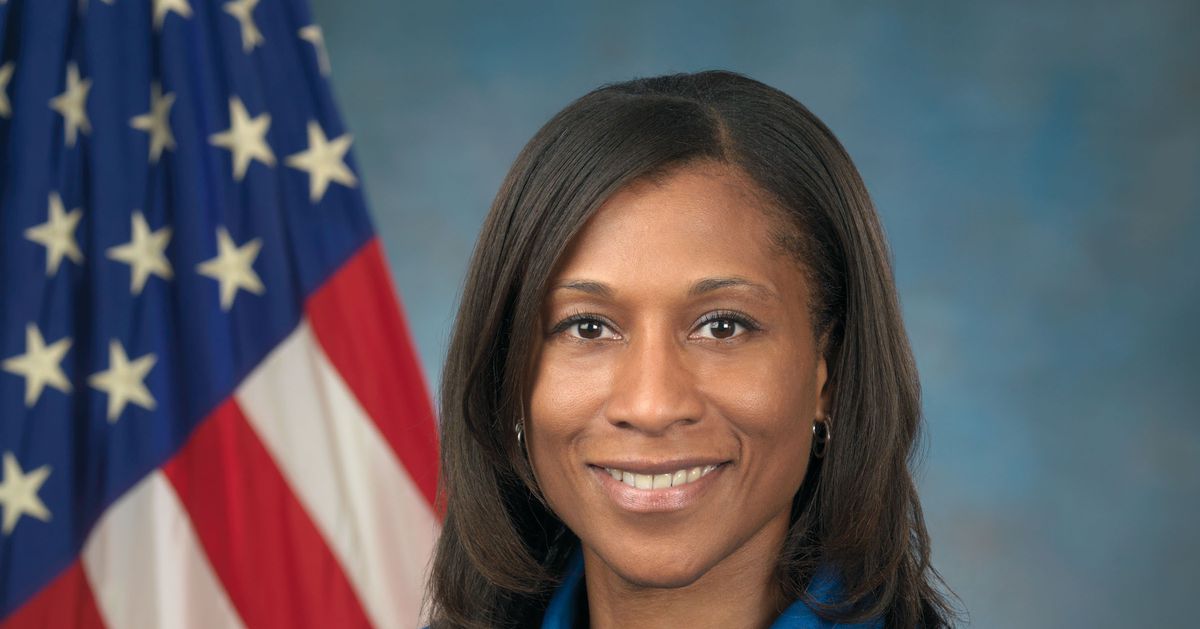 Two years after being unexpectedly pulled from a flight to the International Space Station, NASA astronaut Jeanette Epps is now assigned to a new mission to the ISS. Rather than flying on the Russian Soyuz rocket as first planned, Epps will join the first operational crew of Boeing’s CST-100 Starliner, a new private capsule developed to ferry NASA astronauts to and from the station.

Epps was originally supposed to fly on the Soyuz back in June 2018, as one of three crew members headed to the ISS for a six-month-long stay. That would have made her the first Black crew member of the ISS to live on the station long term. But in January 2018, NASA took Epps off the flight, providing little justification for the change. “A number of factors are considered when making flight assignments,” Brandi Dean, a spokesperson for NASA, said in a statement at the time. “These decisions are personnel matters for which NASA doesn’t provide information.” NASA astronaut Serena Auñón-Chancellor wound up taking Epps’ place on the mission.

Now NASA will try again to send Epps to the space station. She’ll join fellow NASA astronauts Sunita Williams and Josh Cassada, who are already assigned to fly on the Starliner. This will be the first trip to space for both Epps and Cassada, while Williams will be making her third trip.

However, there’s still a long way to go before the trio flies together. Boeing still needs to conduct two pivotal flight tests with the new Starliner, after botching the first flight of the vehicle. Boeing launched the Starliner on an uncrewed test flight to the space station in December, but multiple software glitches popped up during the mission, and the capsule never made it to the ISS (though Boeing did manage to land the Starliner safely back on Earth). Now, Boeing must perform another uncrewed test flight of the vehicle for NASA, and if that goes well, the company will put the first crew on board during a test flight. Only after Boeing safely launches and lands that first crew will Epps and her team be able to launch.