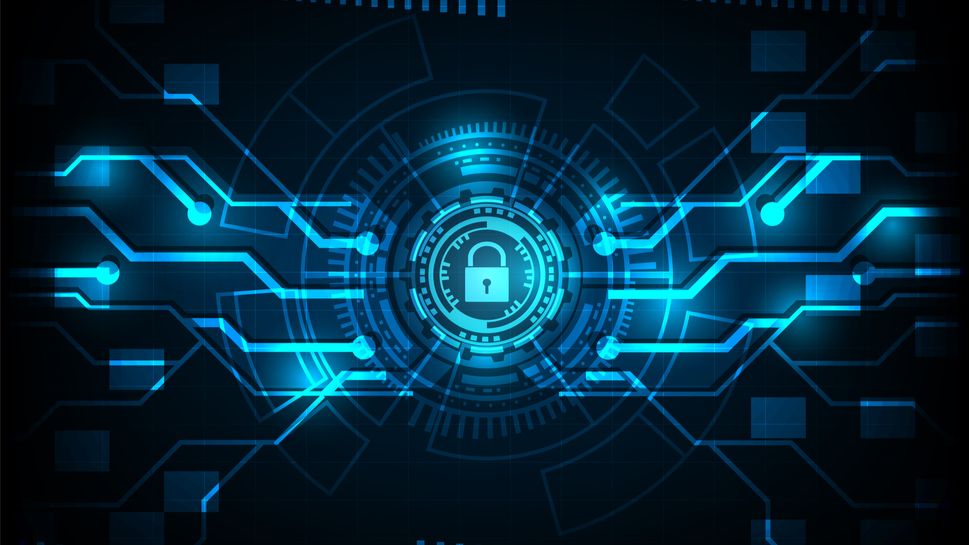 New research has revealed that nearly half (47%) of UK consumers who bank online are doing so via an unsecured smartphone or tablet. A study commissioned by security experts Kaspersky revealed that while 52% of smartphone users are worried about security, many do nothing to protect themselves.

Attacks have risen substantially in the past 12 months, and according to Action Fraud, the UK’s national reporting centre for fraud and cyber crime, there have been 2,500 reports of COVID-19-related online fraud, resulting in £7 million in losses since June alone.

With 2019 figures highlighting that 73% of the UK population now uses mobile banking and with the majority still doing it via a laptop or desktop computer, many are neglecting to secure their mobile devices. Kaspersky’s research found that 31% haven’t even considered protecting their smartphone with antivirus protection.

While more people are turning to mobile banking apps to dip in and out of their finances on the go, Kaspersky’s study also found that 21% of adults and 33% of Generation Z consumers believe their phone can’t be hacked.

Although 79% of laptop owners and 80% of desktop users have installed antivirus and security software on these devices, just 53% of smartphone and 57% of tablet owners have followed suit.

Notably, the study reveals that millennials are the generation most attached to their phones, but are the least likely to protect them. Additionally, 69% of millennials said they would be devastated if anything happened to their phone, compared to 55% of consumers overall. A further 70% never turn off their phone. However, 38% of millennials have never even thought about protecting their mobile devices.

“It’s almost second nature to think of installing antivirus software on a laptop or desktop people use for online banking, but this research shows that the same isn’t true of smartphones or tablets,” says David Emm, principal security researcher at Kaspersky.

“With more than half of us choosing to use mobile banking, it’s important to ask: why aren’t consumers protecting these devices in the same way as they would their desktops or laptops? As mobile malware becomes more advanced, simply taking individual precautions to avoid being hacked is no longer enough. When protected with antivirus software, consumers can better defend their devices from potential attacks.”