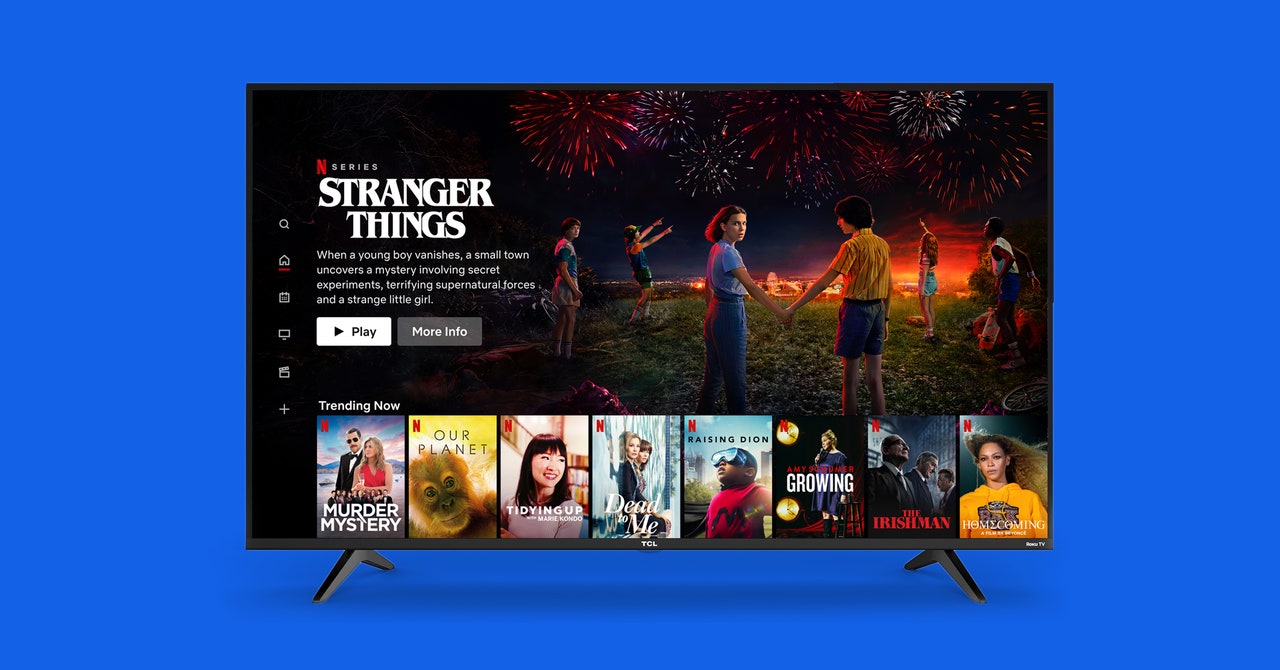 The general imperative of any subscription service is to wring a monthly payment out of you from now until the apocalypse. That’s the whole game. It’s why there are entire services and advice columns devoted to helping you cancel. The business model gets an assist from human nature. Inertia is a monster; just ask the 1.5 million people who as of 2018 still paid for America Online dialup.

And then there’s Netflix, which this week took the radically sensible step of offering to cancel your subscription for you if you haven’t used it in a while.

In a corporate blog post Thursday, Netflix’s Eddy Wu laid out the company’s new plan, which sounds like it should be some kind of trap but is not. If you don’t watch anything on Netflix for a year after you join, the company will send you an email asking if you want to keep your membership. You’ll also get a message if you go two years without watching anything on Netflix at any point. If you write back to say, “Yes, please keep charging me for all these seasons of Riverdale I’m ignoring,” nothing changes. If you ask to cancel or don’t write back at all, Netflix automatically stops charging you. Change your mind within 10 months, and you can return to the service with all your settings intact, just as you left them when you deactivated.

You can quibble with the specifics. Two years is pretty long leash, especially given that the standard Netflix plan costs $13 a month. That’s $312 plus tax Netflix is still letting you light on fire. In some cases the credit card tied to your account will expire before you hit two years, making this exercise moot. And while you may not be watching anything, freeloaders could always reset your clock. By Netflix’s own estimation, its nudge will only apply to one half of one percent of its users—a few hundred thousand people in all—which indicates that they’ve got room to tighten it up a little.

Those aren’t even complaints, though, really. More frequent notifications would get annoying. Besides, Netflix is not your mom. It does not owe you this. But it’s doing it anyway! So should every other subscription service, where it makes sense. (Yes, even surprisingly affordable magazines like WIRED, although writers have no say in that side of things.)

Blue Apron doesn’t know if you’re actually cooking that tilapia. FabFitFun can’t see how fab or fit or fun you’ve become. But Spotify knows when you’re listening. Hulu knows what you’re watching. Marvel knows when you’re paging through new comics. Amazon knows the last time it shipped something to you, and if you’ve binged Upload. Digital subscription services know exactly how much you’re getting out of them. If the answer is “nothing,” they should absolutely give you a tap on the shoulder and point you to the door. The choice to stay is still yours! But at least companies can remind you that the choice exists in the first place. It’s not like you don’t have other options—including plenty that don’t charge anything in the first place.

There’s a small caveat here, which is that services that grandfather in pricing for longtime users could use auto-cancelations as a way to get them to resubscribe on more expensive plans. (This doesn’t apply to Netflix, which raises prices universally.) But this is an edge case among edge cases, one that would take years to play out if at all. The greater good demands a Netflixian approach.

That’s it. That’s the request. Don’t keep charging people for something they’re not using.