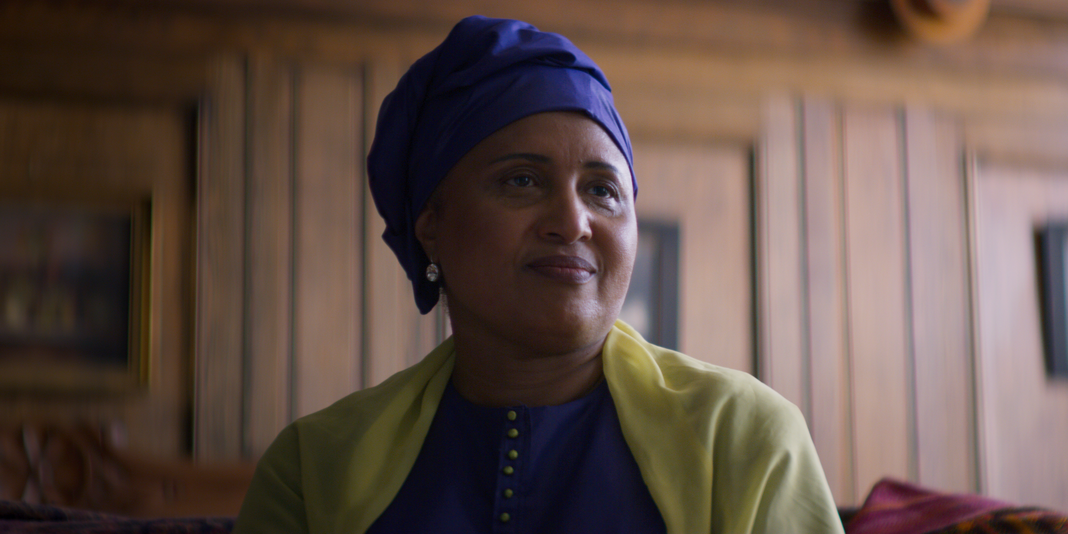 Trial By Media, the six-part series available Monday on Netflix, asks an important question: How does the court of public opinion influence our judicial system and its verdicts?

It’s an area of sociological interest that’s only grown in relevance. With a president notoriously fond of Fox News and Twitter and a 24-hour news cycle always in search of new stories, dissecting the ways politics, the press, and popular opinion collectively shape our relationship to the law remains an essential task. Unfortunately, Trial by Media struggles to convey an impactful message on the subject, making its title a bit of misnomer.

This show doesn’t crack the case on judiciously separating media coverage from criminal proceedings, nor does it newly reveal just how dangerous not separating those areas can be. Still, the docuseries delivers six solid episodes of true crime worthy of an all-at-once binge for genre fans.

Jumping across decades and state lines, Trial by Media approaches its media-meets-law focus from all angles. The series covers, in this order: the murder of talk-show guest Scott Amedure, the attempted murders of the so-called “subway vigilante,” the police shooting of Guinean immigrant Amadou Diallo, the fraud and money-laundering trial of former CEO Richard Scrushy, the infamous 1983 rape of Cheryl Araujo, and the corruption scandal surrounding former Illinois governor Rod Blagojevich.

They’re all landmark cases, each holding national attention for a time and setting legal precedent influential to this day. Trial by trial, the show’s documentarians tackle topics like the essential importance of victim anonymity, the value (or lack thereof) of televising criminal proceedings, the manipulative power of spin, and the ethical dubiousness of trial voyeurism.

The self-contained nature of each episode allows for an exploration of the respective nuances of each case — racial biases play an important role in some, but not all six of these stories. It also means the episodes can be watched in any order. The array of offenses at its center make Trial by Media a refreshing change of pace from other serialized takes on the genre, as it tackles each story with relative brevity.

‘Trial By Media’ has a tendency to tread thematic water.

Rather than sitting with the horrors of any one incident for six hours, viewers are invited to explore a broader arena of thought through each study and make thematic connections as they see fit.

The evolution of criminal news coverage over the ’80s, ’90s, and aughts is evident in the series, but not explicitly analyzed. Expertly conducted interviews with Reverend Al Sharpton, judge of the “Big Dan” rape and Boston Strangler cases William Young, Scrushy defense attorney Donald Watkins, and activist Kadiatou Diallo, Amadou Diallo’s mother, provide a variety of perspectives on the central subject that keep the season engaging. Still, it is mostly up to the viewer to distill the information she’s been given into valuable takeaways.

In that sense, the anthology approach isn’t always effective.

Without a narrative through-line to follow, Trial by Media has a tendency to tread thematic water. You’ll get used to interviews rehashing similar criticisms of attorneys and journalists alike — reiteration is a style of many docs in this space that genre appreciators have grown accustomed to — but more bothersome is the series’ insistence on presenting the same evidentiary facts repeatedly and without additional insight throughout an episode. At times, it can feel like a condescending refresher course. At others, it appears like a post-production stretch to reach hour-long installments.

This rudderless narrative is made even less pointed by the series’ distance from the present day. Outside of a 2020 development mentioned in the final episode, most of the cases took place decades ago. It doesn’t make them any less relevant, but considering today’s rapidly evolving social-media landscape, these reflections feel too far removed to be firmly actionable. More recent cases that directly involve modern communication and were more sensationalized for it — like the 2014 Slenderman stabbing and the murder trial of Michelle Carter, which hinged on her text messages — may have helped the series demonstrate a stronger perspective on its subject.

And then there’s the elephant in the room: Netflix made a series about the morality of using criminal proceedings as entertainment … as a means of creating entertainment. The irony isn’t totally lost on series’ creators (a number of interview clips acknowledge it), but the cognitive dissonance of streaming these often tragic events can make the viewer experience jarring.

All told, Trial By Media is a worthwhile addition to the true crime catalogue that covers cases younger crime buffs may be unfamiliar with. Plus, it raises an important question, even if it can’t answer it. No, it doesn’t resonate as strongly as some other projects on the topic — Jordan Peele’s Lorena for Amazon Prime Video comes to mind as a better indictment of “trial by media” — but it covers salient stories thoroughly, accurately, and thoughtfully.

If you’re looking to expand your true crime horizons with new information, this is a great pick. But if you’re looking to totally reframe them, by taking a long, hard look at what your interest in this subject says about the subject itself? Well, then Trial By Media misses the mark.

Trial By Media Season 1 is now streaming on Netflix.

The ‘Godzilla vs. Kong’ twist was a rare moment when more meant better