New AMD Ryzen 3000XT CPUs spotted, but you can probably ignore them 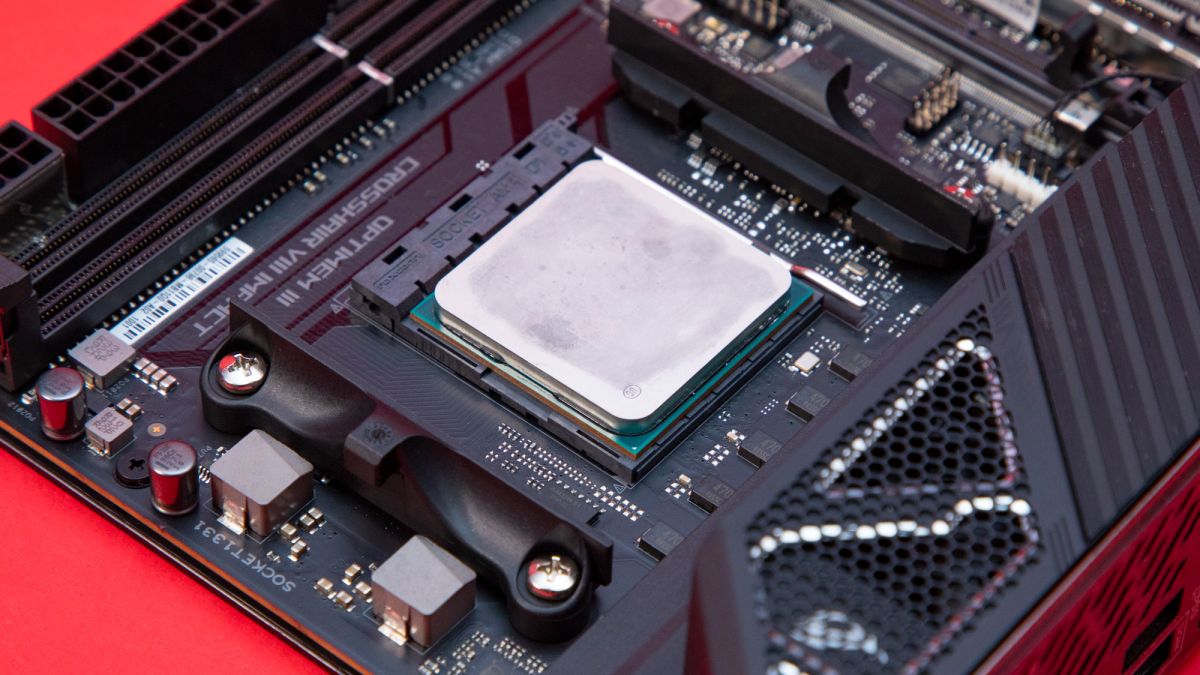 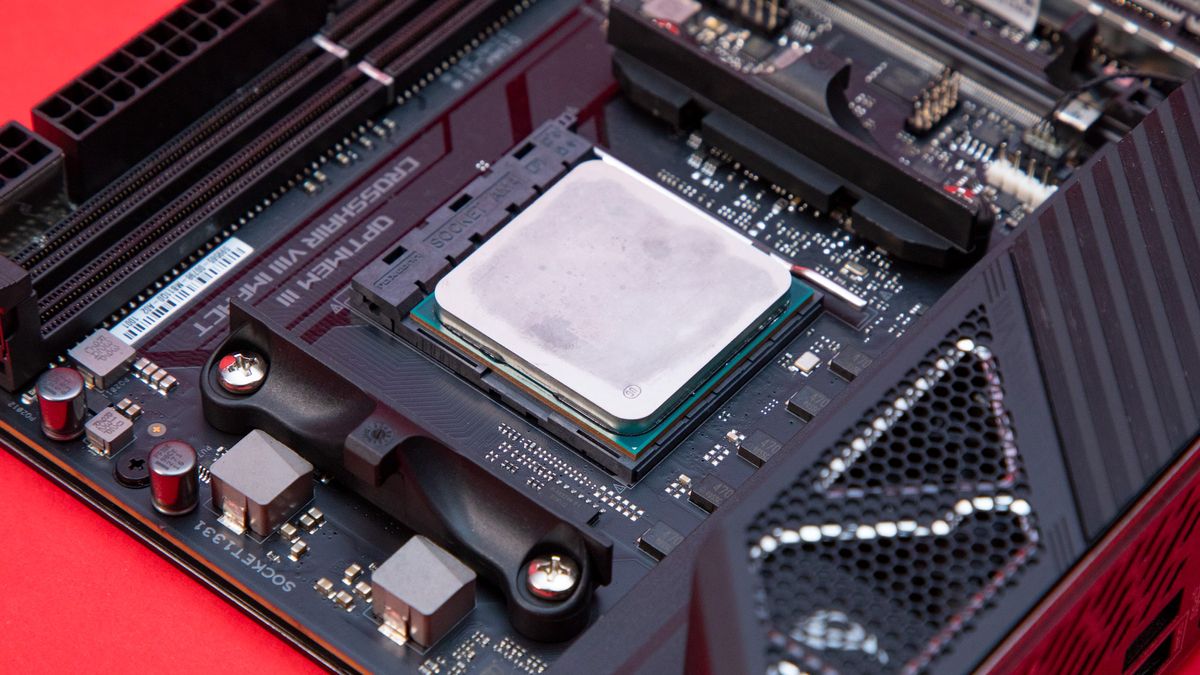 Fresh off the release of the Ryzen 3 3100 and 3300X, not to mention the new Intel Comet Lake-S lineup, it looks like AMD may be launching some new versions of its hard-hitting Ryzen 3000 CPU lineup.

Retail listings for new ‘XT’ iterations of AMD Ryzen 3000 processors have appeared on French tech retailer Materiel.net, making it more likely that these processors will actually exist. However, as the folks over at VideoCardz point out, it’s best to take the prices with a grain of salt. That said, with the AMD Ryzen 9 3900XT appearing at €499 (about $555, £455, AU$820), it would be within the same price range as the AMD Ryzen 9 3900X when that CPU launched back in July 2019.

This new AMD leak doesn’t paint a clearer picture of what we can expect from the CPU performance, so it’s probably still safe to assume that the Chiphell leak spotted last week is the closest we have to solid information. According to that leak, the Ryzen 9 3900XT will feature a boost clock of 4.8GHz, up from the 4.6GHz that the original 3900X features.

That’s not a huge jump in specs, but because of the strong IPC (instructions per clock) performance of AMD Zen 2, it should lead to some substantial gains, especially in games.

Either way, we won’t know whether these chips exist until AMD confirms it, and even if they do exist, they could just exist as an OEM option for prebuilt gaming PCs. So, don’t get too excited just yet.

While we would love to see AMD provide some more powerful processors, especially if the chips fall within the same price range as the existing silicon, it’s important to note that they won’t be that much better.

A 200MHz jump in clock speed is substantial, but it’s not enough to suddenly make anyone’s Ryzen 3000-equipped gaming PC irrelevant. According to these rumors, this would be a 4% jump in clock speed while maintaining the same core counts and TDP (thermal design power). So, if you already have a PC with one of Team Red’s latest chips, you have no real reason to pick one of these up.

However, for folks that were on the fence about upgrading to the most recent processors, these chips, if real, would be an excellent choice – more performance is never a bad thing.

Keep in mind that the AMD Ryzen 4000 CPU is likely right around the corner, so investing in what’s essentially last year’s tech right now may not be the best idea in the world. This all kind of puts these XT processors in a weird spot.

If we’re to put our speculation hats on for a second, we could see these processors acting as a special anniversary edition of the Ryzen 3000 processors – the only leaks so far have been of the most popular chips in the lineup. All the AMD rumors are pointing to a late 2020 launch for Ryzen 4000, so a limited anniversary run would make a lot of sense. Intel did it last year with the Core i9-9900KS, so this could be AMD taking a similar approach.

We’ll see what these AMD chips look like when we get a solid announcement, but it’s equally possible that these processors will never actually see the light of day.