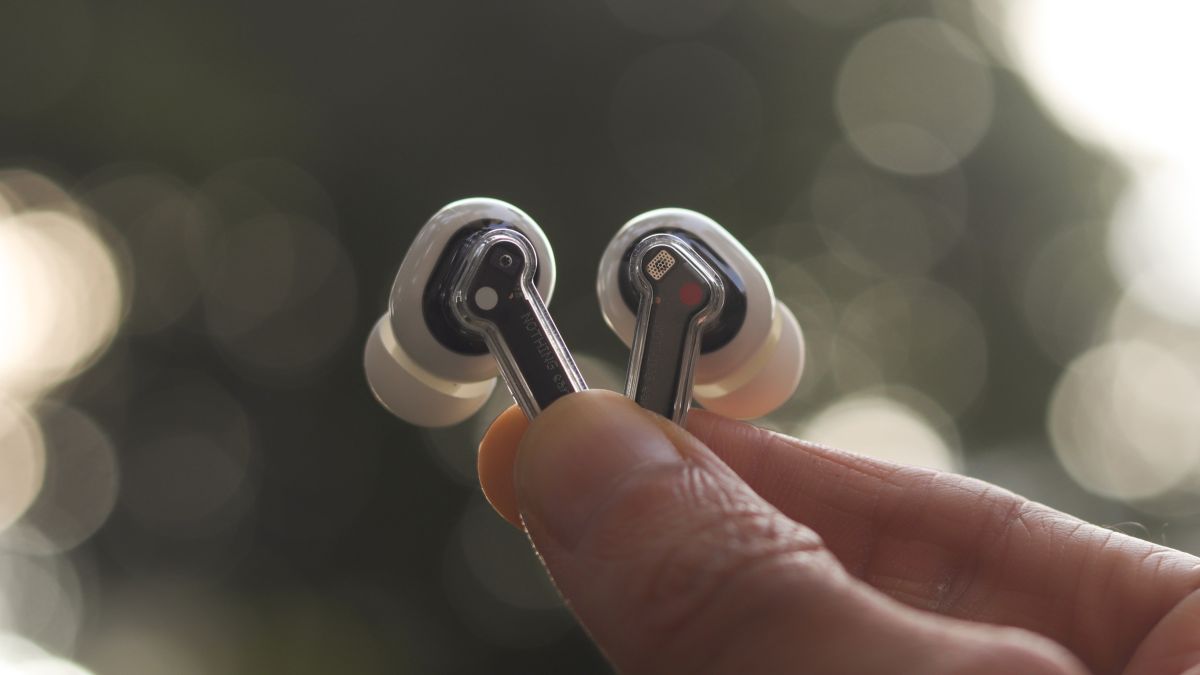 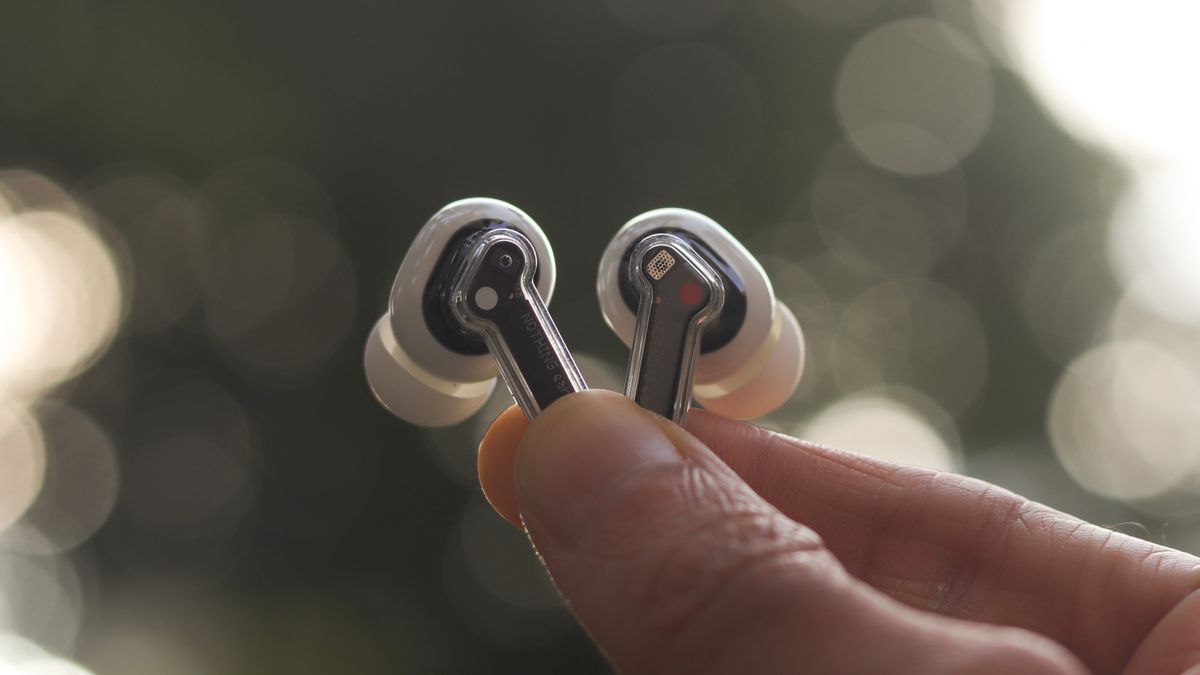 Not content with unveiling its much-hyped phone (1) later this month, it looks like mysterious new hardware firm Nothing will also soon be unveiling a refreshed version of their Nothing Ear (1) earbuds.

Nothing’s noise cancelling earphones were originally released back in 2021, and have already had one much-improved revised version with the release of the Black Edition earlier this year, which we awarded four stars.

It now looks like a further updated version is on its way, after noted leaker Mukul Sharma shared a picture of what appears to be a slightly rejigged set of TWS earbuds called Nothing Ear (1) Stick.

Maintaining the transparent design of the originals, the only real noticeable difference in looks for the purported new earbuds from their predecessors is that they sport two dots at the bottom, while the “Nothing Ear (1)” branding has been replaced by “Ear (1) Stick.”

The clear difference comes with what looks like an all-new chewing gum pack size case which houses the buds. Unlike the square-shaped, jewellery box style of the originals, this new transparent case has a pocket-friendly rectangular shape and appears to be the inspiration for the new line’s name.

The images have left some commentators to speculate whether the Stick earbuds could dispense with the Ear (1) ‘s silicone tips, leading many to suggest that they could be offered as a lower tier model in a similar way to Apple’s tipless Airpods, which are in-turn pitched beneath their more expensive silicon-sporting, noise-cancelling AirPod Pros.

Analysis: They won’t cost nothing, but could these new buds be a budget option?

With much of the talk surrounding OnePlus co-founder Carl Pei’s new venture currently centred on the eye-watering amounts people have bid on the company’s yet to be unveiled first mobile phone, it’s somewhat reassuring to see that Nothing may be about to launch a product that won’t cost the earth.

While there’s no official confirmation as yet, the speculation surrounding the leaked pics suggesting the company may be introducing a cheaper, non-noise cancelling version of their earbuds would certainly make sense and would bring Nothing in line with Apple’s current earphone offering.

A cheaper version of the Ear (1) that maintained the excellent sound quality of the Black Edition buds released earlier this year would be a welcome new release, while the neat, more ergonomic case is a design we’re surprised no one else has previously considered.

Whatever the “Truth” is, all looks likely be revealed at Nothing’s first proper keynote event on July 12 . Stay tuned to TechRadar for full coverage of the event.